What to Do in London This Week 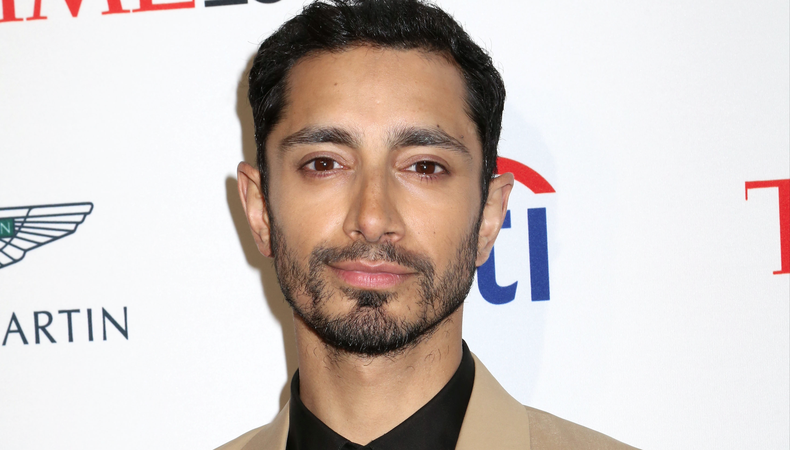 Brace yourselves, people: this week is going to get busy. Not only do you need to prepare for that inevitable phone call offering you THE role, but after reading this week’s Intermission you’ll also want to listen to Sally Field, learn from Edgar Wright and discover a new found love of American Football. HUT!

Like a bit of Lit?
Kicking off on 18 October is the London Literature Festival, now in its twelfth year. Leading writers, thinkers and all-round brain boxes will mass on the Southbank to discuss “the burning issues of our times.” Joining in the intellectual fun will be figures as diverse as Salman Rushdie, actors Sally Field and Riz Ahmed, rocker Roger Daltrey and Poet Laureate Carol Ann Duffy. (Prices vary)

The Podfather returns
Over at the Leicester Square Theatre, Richard Herring’s aptly named Leicester Square Podcast is back and open for autumnal business. Comedian and Taskmaster Greg Davies is the guest on 15 October, followed on the 22nd by Hollywood-Welsh-wonder Michael Sheen. Book now for funny people being funny and interesting – live! (£15.50)

The Wright Stuff
This week’s book-now-or-regret-later event is a Halloween screening of Shaun of the Dead accompanied by a Q&A with director and amicable movie nerd Edgar Wright. Successfully marketed as the first rom-com-zom, the film stars Simon Pegg as a thirty-something loser who must prevent a zombie apocalypse that threatens to overwhelm the capital. We’ve all been there… (£12.65)

America does football
How is your tight end? No, we’re not being rude – we’re getting ready for the forthcoming NFL Wembley invasion as the Seattle Seahawks prepare to take on the Oakland Raiders in the first of three International Series games throughout October. Brits: it’s time to become familiar with DEE-fence, quarterbacks and flea flickers – or you could just have a nice drink while watching the on-field theatrics. (From £44)

IMAX, Victorian-style
Fancy a Marty McFly moment without the trouble of bagging a DeLorean? The London Film Festival can help. On Thursday The Great Victorian Moving Picture Show will project some of Britain’s earliest films onto the UK’s biggest screen, the massive BFI IMAX. Step back in time and watch beautifully-conserved Victorian films dealing with subjects of the day like the Music Hall, the Boer War and terrifyingly, dizzying “phantom rides.” (Returns only)