Affordable Things to Do in London This Week 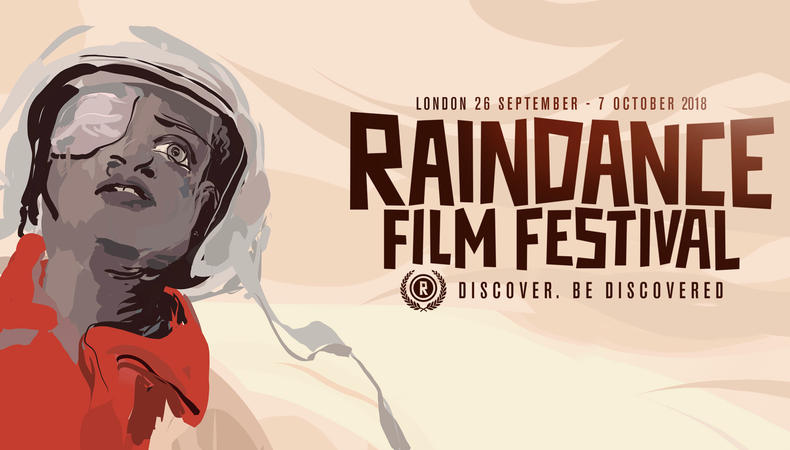 So, summer is over – but who needs bikinis and long balmy evenings when you can stay inside, watch a film, see a play, or be scared witless by a satanic puppet? Actors, it’s time to say a big, enthusiastic Hello! to October and to embrace the change of seasons by getting involved in all that a London autumn has to offer...

Cineastes rejoice!
Now in its 25th year, the Raindance Film Festival has grown to be one of Europe’s largest independents. It’s currently in full swing in central London, with 31 world premieres to take in. So, why not come for the films and stay for the networking - the event called Boozin’ & Schmoozin’ sounds right up our street! (£9)

Asking the Bard Questions
One of this season’s new blockbuster productions is Shakespeare’s Antony & Cleopatra starring Ralph Fiennes and Sophie Okonedo over at the National Theatre. On Monday, its director Simon Godwin will be on stage to answer questions about the play and its themes of power and passion. (£7)

Battle of the Actors
OK, so we know it’s a bit ridiculous to be mentioning Christmas, but with the nights drawing in, our thoughts turn to one of the fixtures of the London Theatrical scene: the National Theatre’s end-of-the-year quiz. If you don’t book now, you can forget about a late-December date watching two teams of actors battle it out for the 2018 title... (£7)

Be Afraid. Be Very Afraid…
Feeling brave? You’ll need to have your wits about you at the London Horror Festival which begins this week. With the stated aim of scaring the living daylights out of audiences, this “festival of live horror performance” features scary plays, scary films, scary puppets, scary opera and yes, there is a theme. (£10)

Fancy a Swanky Arty Party?
Isn’t it funny how networking becomes easier when you’ve got a drink in your hand? On Friday, the iconic Somerset House opens its doors for a massive pop-up party held by over 300 artists, makers and performers who work there. Music, film and art will all be celebrated in what they promise will be an “after-hours party like no other” – so get to it! (£10)