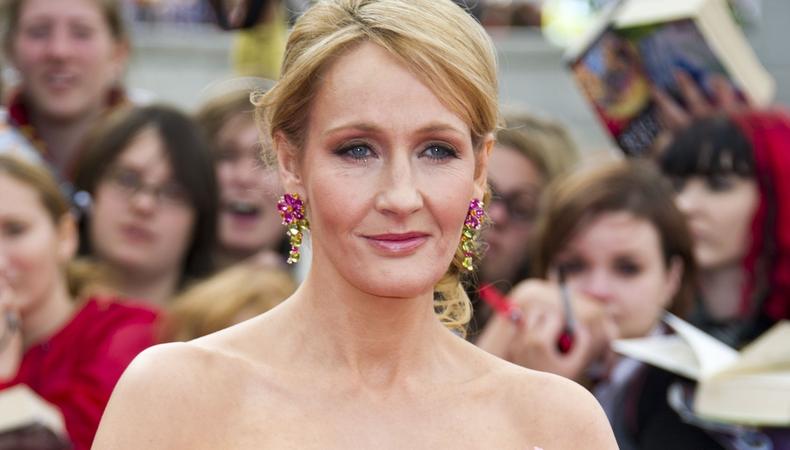 “Strike: Lethal White”
While J.K. Rowling is regularly busy expanding her “Harry Potter” universe, an adaptation based on another one of her bestselling series has begun working on its next part. Filming is underway on the four-episode serial “Lethal White,” part of the Cinemax and BBC One Series “Strike” (or “C.B. Strike” in the U.S. and Canada), The story is based on Rowling’s “Cormoran Strike” crime novels, which she wrote under the pseudonym Robert Galbraith. Returning will be Tom Burke, Holliday Grainger, with Robert Glenister, Natasha O’Keeffe, and Kerr Logan also starring. According to a press release from Cinemax run on Vital Thrills, filming has started in London for the four-part serial. It is scheduled to air in 2020 with Sue Tully directing all four episodes. Shaheen Baig is the series casting director, one of Backstage’s 21 London casting directors you should know about. Check out the rest of the list here!