Work on Your Irish Accent + Other Actor Events Around London 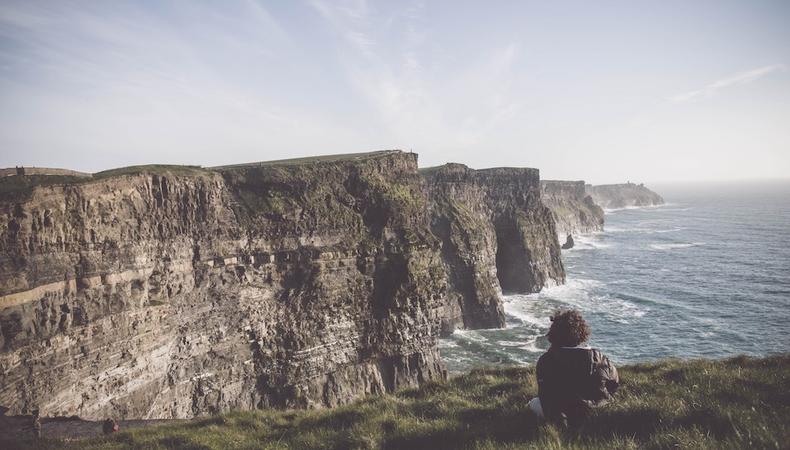 Have you been working too hard? Acting is a tough business, especially in a city like London. But while she’s brutal, she can also be brilliant. So take a break and have some fun with our guide to just some of the events you should know about this week.

Move over Glastonbury, why not party at the Proms?
Founded in 1895, the Proms—or Henry Wood Promenade Concerts—are the world’s biggest music festival and a genuine British institution. Although it’s mainly classical music, there is a Prom for everyone and the festival prides itself on its unique, informal atmosphere. Tickets are cheap so if you haven’t tried it yet, get promming! (Tickets: From £6)

Move up in the world with croquet on the roof.
Skylight in Tobacco Dock is a former car park turned adult rooftop playground. Amidst the usual street food and cocktails are an eccentric mix of very genteel lawn sports like bowls, petanque, and even croquet. Games are bookable in hour-long or half hour slots and start at £15. (Free Entry)

Tune into your anarchic arty side.
Could you be the new Banksy? Only one way to find out. On August 16, PopUp Painting is hosting a give it a go, street art experience in Waterloo’s Graffiti Tunnel. Led by a professional graffiti artist, you’ll be able to get your hands on some spray cans and unleash your creativity. (Tickets: £34.99)

Or marvel at other people’s talents.
It’s your last chance to catch a seasonal London ritual. The Royal Academy’s Summer Exhibition ends this week so if you haven’t wandered around the beautiful, ornate rooms containing new works from amateur and famous artists alike, act now! (Tickets: £14)

Back a winner out of the city.
London’s great but sometimes we all need a break. Just an hour or so away is is Kempton Race Course and on August 16, they’re celebrating all things Irish. As well as a packed race card, there’ll be live Irish music and plenty of the black stuff, too. Great for accents and those of you hoping to star in an O’Casey, Shaw, or Beckett play anytime soon! (Tickets from £16)