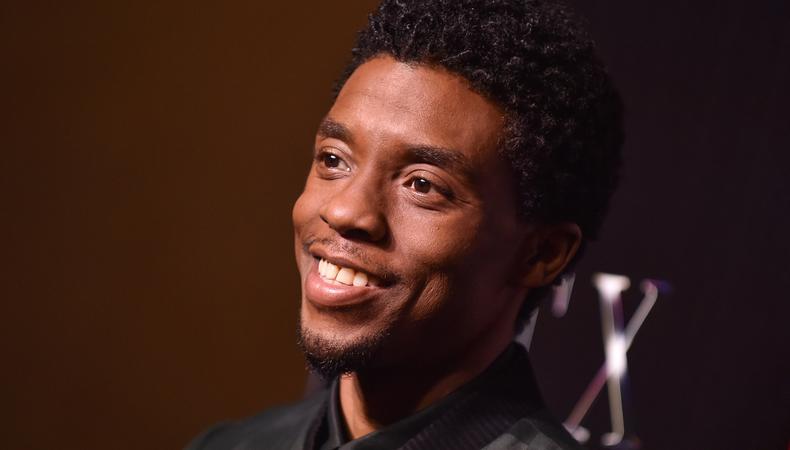 “21 Bridges”
The heat is on for “21 Bridges” co-stars Chadwick Boseman and Sienna Miller as they filmed a dramatic scene this week in Brooklyn. Shots were captured of Miller in handcuffs in Flatbush as her character is arrested by Boseman’s character. “21 Bridges,” which hits theaters on Sept. 27, stars Boseman as an embattled NYPD detective who joins an intense citywide manhunt for two young cop killers that has Manhattan’s 21 bridges shut down to prevent the suspects from escaping. Also starring in the picture is Taylor Kitsch, Gary Carr, J.K. Simmons, and Keith David. The film is being directed by Brian Kirk from a screenplay written by Adam Mervis. Avy Kaufman is the casting director. Read about her history and casting process here!