7 Ways To Avoid Failing at Accents 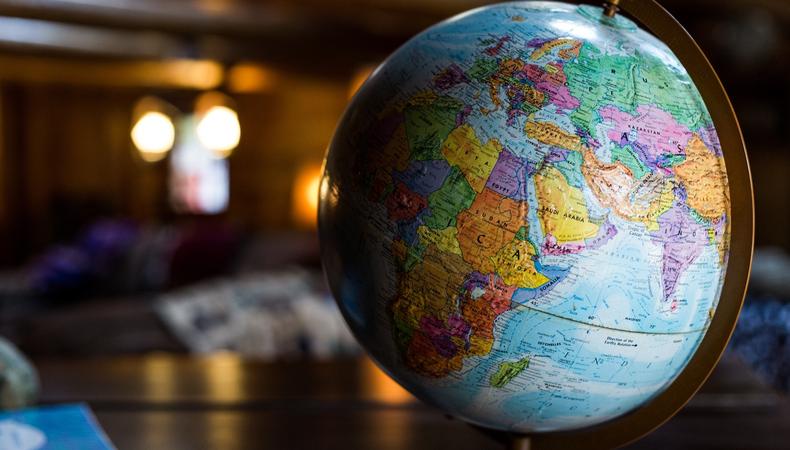 As a dialect coach, I’ve coached over 30 different dialects on almost 90 professional Equity shows. Over the years I learned what could make a dialect sound great and sound horribly wrong. You’re probably familiar with at least some examples of accents gone wrong though. Dick Van Dyke and Kevin Costner are famous for their bad accent work. If you want to stay off the “worst dialects” list, keep the following tips in mind.

1. Do your homework.
Listen to the real thing. Listen to real speakers from that specific area. It can be easy when under pressure to fall into a stereotype or an impression of another actor’s impression of the dialect. Does anyone in Sweden sound like the Swedish Chef from “The Muppets”? No. Take the time to make sure the samples you’re listening to are the real thing. Then listen to them!

2. Avoid sounds that go “gong.”
For every accent or dialect, there are about 10 sounds that you must capture and execute well. Some sound changes are less important and won’t draw a listener’s attention as much. Some vowel or consonant changes will ring in our ears like a gong if you don’t get them right.

If you’re working on an upper-class British dialect known as Received Pronunciation (RP) and your flat American “a” sound comes out, that one sound can suddenly draw attention. The same for adding an “r” where it doesn’t belong or not putting it where it does. This is where a good dialect coach can help you.

3. Be consistent.
Even if the dialect isn’t perfect, we’ll get over it if it’s consistent. But, if it’s sometimes right and then the next line is completely wrong, it will constantly confuse us and pull us out of the story. This often happens to actors when they’re working on an emotional scene, complex text, or physicality. Make sure to really secure the dialect into your body and mind when you approach complex scenes. 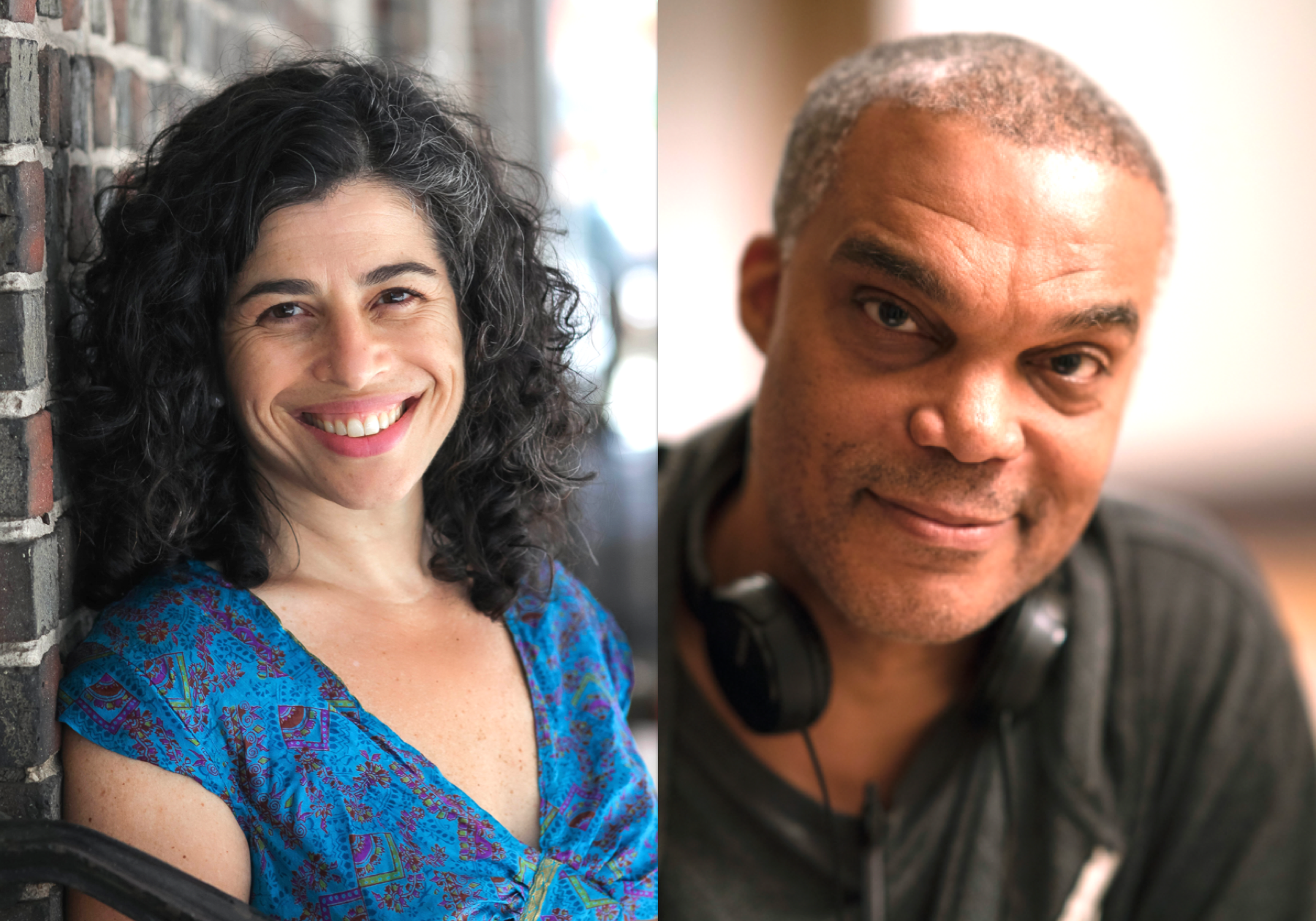 4. Get comfortable.
Even if the audience doesn’t know the dialect, they can hear when you’re working too hard or are tense with it. It should sound and feel easy. You need to practice in the dialect so that it becomes second nature. Feel where the dialect lives in your jaw, tongue, and soft palate. Try ordering a burger at the drive-thru in your dialect. Get comfortable with it!

5. Don’t forget the music.
Don’t forget to pay attention to the inflection of the dialect, not just the pronunciation shifts. An Irish accent without the lilt won’t sell to an audience. At the same time, the music must match the thoughts of the character. If you get caught doing the same intonation pattern for every line, we won’t believe you and will lose track of the story.

6. Match the production.
Make sure the dialect matches up with the play you’re in and the other actors in the story. This includes your character’s economic status, the area, and the time in which it’s set. If you’re acting in a family drama, you might sound a little different from your parents, but probably not very different from your brother or sister. Work to create the world of the dialect together.

Keep these tips in mind at your next audition or production and you’ll be prepared for any dialect or accent you try.

D’Arcy Smith
D’Arcy Smith is an associate professor of voice and speech at the University of Cincinnati, CCM. As a voice, text and dialect coach he has worked on over 80 professional productions.
END_OF_DOCUMENT_TOKEN_TO_BE_REPLACED