Why the Acting on ‘Outlander’ Is Parallel to None 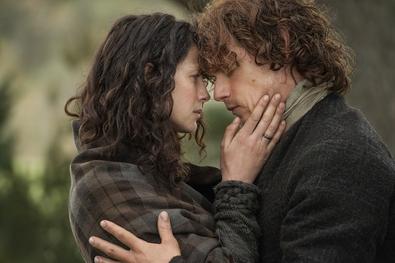 It’s the kind of meaty work most performers dream of but not all can handle. So to bring the beloved novels by Diana Gabaldon to life, the show needed incredible actors. Head of Talent and Casting for Sony Television Dawn Steinberg can’t sing these three enough praise.

READ: The ‘Outlander’ Men on Auditions and Adaptations

“She’s one of those actresses who can just become the role,” she says of Balfe. “You watch her in a scene and you watch her anguish. It’s right out there. She’s not hiding it.”

She also declares Menzies as one of the finest actors she’s ever seen work. With Emmy season right around the corner Steinberg says, “He deserves accolades and awards for the next 30, 40 years.” And if you’ve seen the work these three do on “Outlander,” you know they all do!

Watch the exclusive clip below for more insight, and be sure to check back for more new advice from Steinberg, only on Backstage.com.