Alice Braga has played antihero and queenpin Teresa Mendoza on USA’s “Queen of the South” for five wildly successful years, during which the show and the Brazilian actor herself both gained a dedicated and adoring fan base. The fifth and final season premiered last month. With the end nigh, Braga joined Backstage on Instagram Live to discuss working on the show, her journey in the industry, and the advice she has for her fellow performers.

Braga is proud of Teresa’s character development over the years.
“I’ve never done TV before this experience. And it’s very, very powerful, I think, for an actor [to revisit] a character every year—because all of us, I think, we grow as human beings, as people, just on a daily basis of who we are. From one year to another year, we meet people, we challenge ourselves, we grow up. And it feels to me that you do that with the character, because the character journey is changing, so you’re changing with the character, and you’re really connecting with the audience. Just that feeling of: This character has been with me for five years—I’ve never had that experience. It was very challenging and very powerful, with that idea of how much you grow as a person [and] as an actress.” 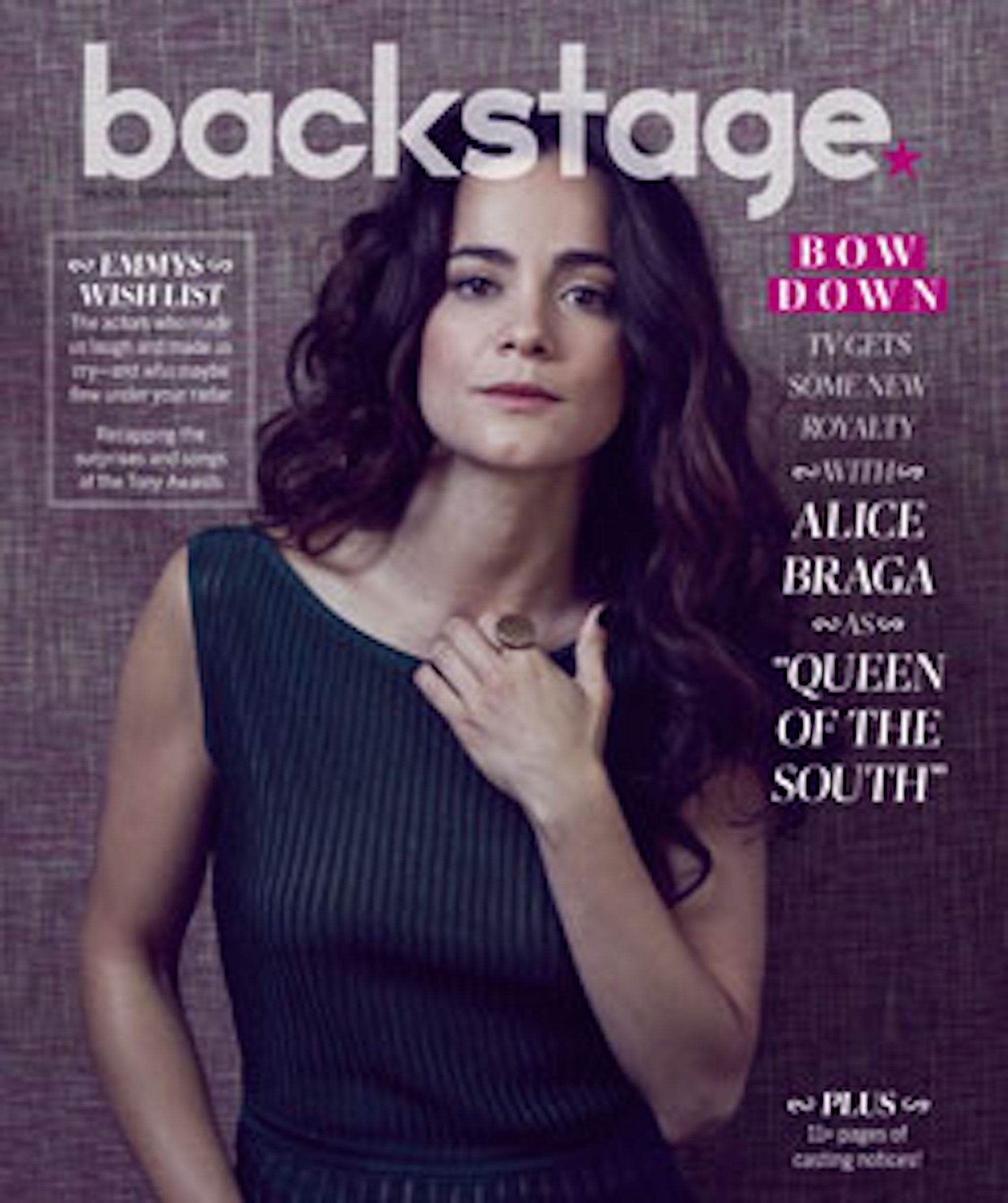 Building a believable arc was the most challenging part of playing Teresa.
“To be believable, I wanted to create some ground for her, so the audience could connect and could remember who she was and what changes in her life led her [to today]. So I always try to keep a few different personalities in her soul and the way that she was, so people won’t think that she suddenly changed from one thing to the other. I think I tried a lot to humanize her—not to be likable, because I think we’re entitled to have flaws as human beings. But mainly so people could understand where she came from.”

Playing an antihero was a fulfilling challenge.
“Normally, we see men playing this type of character. So just being able to be a woman, a Latina, doing it, it was a wonderful challenge; but that idea of being the antihero, but also a survivor, because she comes from that reality, because she comes from a childhood that is very harsh. And [because] she overcomes so many challenges in her own life, she ends up being the heroine of her own journey. And I always thought that was interesting. Of course, she’s a drug dealer, [so] of course there’s this whole ‘villain’ thing in her life. But at the same time, how much [she] is a survivor, able to survive so many harsh things that happened in her journey.”

Braga’s mother, actor Ana Braga, has always been a guiding force.
“When I was just starting to act professionally, and really, like, ‘OK, this is what I love. This is what I wanna do for my life,’ [my mother] would always say, ‘Do it with your soul and believe in it. Because if you believe in it, everybody’s gonna believe it. So, work around it, but believe it.’ I think it was always an inspiration, because she was an actor, [and] everybody that saw her acting said she was brilliant. So it was always a very strong connection. And I think that it was because of her support and my admiration for everything that she taught me by watching films and by doing theater [that put me] in that direction.”

Braga advises actors to not be too hard on themselves.
“I am very hard on myself because I love so much—that ‘I give it all, I give it all, I give it all,’ and, ‘I want more, I want more.’ I love working. I mean, being on a set is my favorite place in the word, by far. I love that energy. I love that you do this with the other actors, you do [this] with the crew, you do the craft, as much as you do in a play. And I think sometimes we’re too hard on ourselves, and I think nowadays that I’m older, I feel that I don’t need to be too hard on myself. We need to heal the actors in that sense. To be respectful to ourselves, to that process.”