What Amy Adams Learned From Her Survival Job at Hooters 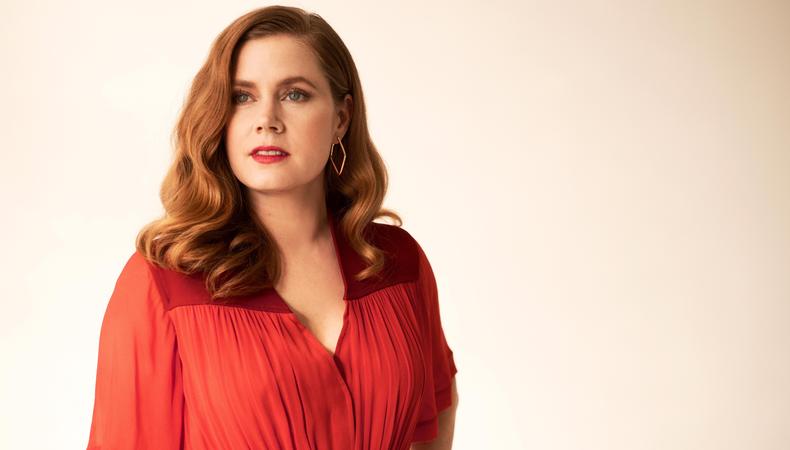 Let’s cut to the chase: Yes, six-time Oscar nominee and critical film darling Amy Adams once had a survival job just like you. Perhaps unlike you, though, Adams’ job was a bit more...eccentric.

For three months, before her big break in “Junebug,” Adams put on orange shorts and worked at the chain restaurant Hooters—and she doesn’t regret it. In fact, it taught her some valuable lessons she still carries with her.

“Honestly, I have no problem with it, it just makes me laugh because there are so many elements to a person’s life and it’s a great thing to teach kids because, three months in orange shorts and you have to talk about it forever,” Adams said on THR’s Awards Chatter podcast, speaking to the persistence of her Hooters past. “It was a really good job because at the time, minimum wage was $3.85 and they were willing to pay $7 to the hostesses and that for me—saving up for a car and being a dancer—I ran around in tights and a leotard all day long anyway. I learned that there was a difference between dance class and Hooters very quickly.”

Over your survival job? Apply to casting calls on Backstage

Elsewhere in the interview, Adams discusses how she landed her first-ever film gig, a bit part in the ‘90s cult classic “Drop Dead Gorgeous.” Perhaps even more glamorous than her job at Hooters, she booked the job through a good old fashion cattle call audition.

“I [went to the call] because when you had an opportunity to audition for anything, you went on it,” she says frankly. “I auditioned for commercials and industrials and strange hair shows where you’re, like, modeling. I was 5’4” and I was never going to get a modeling job, but they send you on everything, so you go. Any opportunity is a great opportunity.”

You hear that, actors? Amy Adams thinks that any opportunity—be it a job at Hooters or a cattle call for a bit part—is a great opportunity. You do, too, don’t you?

Casey Mink
Casey Mink is the senior staff writer at Backstage. When she's not writing about television, film, or theater, she is definitely somewhere watching it.
END_OF_DOCUMENT_TOKEN_TO_BE_REPLACED