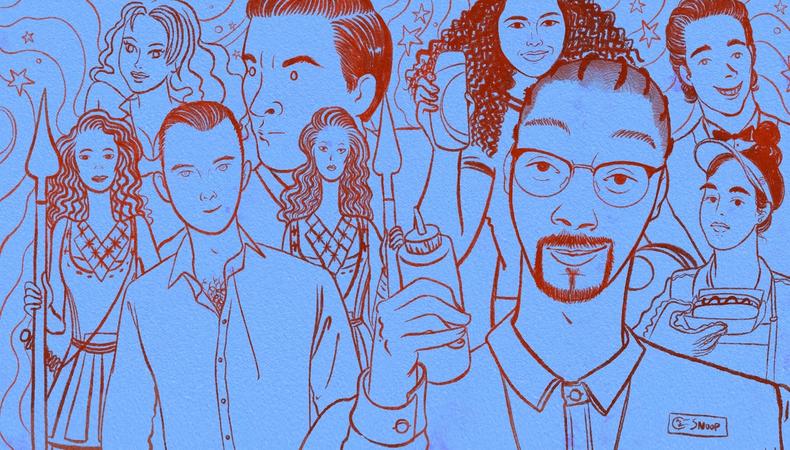 Arlene Schuster-Goss doesn’t just view advertising as a chance to meet the moment; for her, advertising defines the moment. That sensibility has helped her build an impressive résumé; she has cast more than 2,000 commercials alongside partner Justin Radley at ASG Casting. Here, she offers tips on how to get started and the experience she looks for from those who are new to the medium.

What distinguishes commercial casting from the other work that you do in TV and digital?

The great thing about commercial casting is we create what will be the fads or the trends to come, because we’re advertising. So when we’re looking at talent, we are looking ahead at what the trends will be—if it’s an authentic feel, an aspirational feel, a character feel. We require our actors to know that for them to be successful in commercials, they have to understand that we are the trendmakers and they are the face of the trendmakers, really. They need to do their homework as to what’s going on out there, both by watching commercials and watching where things are trending [when it comes to] fashion, etc. That helps them become more successful, in my opinion, when they audition.

“If you’re from the middle of the country but you read city-like, you’d better know what it means to be cast as a person who would be in the city, or vice versa. You really need to study those characters and understand the background of where they come from. ”

What should actors understand about the commercial space?

You’re constantly a student of the world, constantly learning from everything that’s around you. In this industry, in particular, it’s very fast-paced. You’re being asked, as an actor, to represent people from different walks of life. If you read as a certain type on a quick read, which is what commercials are, that’s what you’re going to book. If you’re from the middle of the country but you read city-like, you’d better know what it means to be cast as a person who would be in the city, or vice versa. You really need to study those characters and understand the background of where they come from.

What advice do you have for finding those emotional narrative hooks within something so short-form?

Look on YouTube, find commercials that you think you would audition for, and know what character you would play. Don’t try to do everything. Home in on what you do well. If you’re great at dialogue, that’s great; think of dialogue spots. As a woman, would you be doing Tampax? Would you be doing Aspirin? Would you be doing hair spots? Find out what your thing is. And then, I would say the best thing always to do, especially now, is to shoot yourself doing spots. Start finding people you can trust to work with you and give you honest answers on your performances. 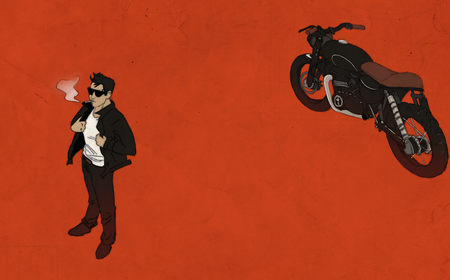 How To Find Your Type as an Actor

Should actors seek out training in commercial acting?

I always suggest to actors to make sure that they’re constantly studying in some way so that they’re the best in the craft that they can possibly be. People think, Oh, I’ll just do commercials until I land my role. That behavior has always made me crazy. All platforms of entertainment—commercials being one of them—have their special qualities. And being able to do a 15-, 30-, or 60-second spot versus being able to do a monologue onstage or in a film—those are two completely different crafts. Those who can do a scene in a long-form [project] cannot necessarily pull off a short-form storyline. Good commercials and good commercial acting will always have a storyline. We’re just picking up a little snippet of who that person is; but that person that we only see for three seconds sitting in the car—what’s their story?

What additional experience are you looking for from commercial actors? Are there specific classes they should be taking?

It’s important to always be doing something, so I think what I’m looking for is someone whose résumé is building. For a newbie, if they’re young or straight out of college, I want to see the theater work they’ve done. Hopefully, they’ve involved themselves at their college with whoever was making films. All of those things should be on the résumé; it shows that someone’s busy and that they’re learning.

I know a serious actor if I see them in ongoing classes. If they are more about just commercials, I definitely want to see them in something like an improv theater or a UCB, if they’re comedic. And then, of course, taking commercial classes is important. When you take classes from someone who is relevant in our world, you’re taught what the industry trends are.

READ: 3 Top CDs on What Actors Should Know Before Booking Commercial Work

How can an actor narrow down their type?

You need to objectively look at yourself: How would you cast yourself? That’s when you also reach out to your group, your people. Maybe that’s one of the exercises you do with each other: Write down five commercials that you could see me in. Or: Write down five ways to describe me. Be as authentic as you can possibly be, which is a trend today. Those are the commercials you’re going to book. If, down the road, you create a relationship with a director who loves to use you because your ability is right up his or her alley, then let them make you into something else. You don’t need to do that to yourself.

What’s one thing all actors should know about auditioning for commercials?

Our job is to give you the direction that we want, and yours is to be able to interpret it, because you are a professional actor. Some people think they can just wing it and come into the room. They cannot. We remember that you were not prepared, that you are not right for this role. Better that you go in the room prepared, even if it’s a “smaller” role—or whatever you consider smaller, because every role is important. Knock the casting director out. Let the casting directors see that you are a new person on their roster.

Benjamin Lindsay
Benjamin Lindsay is managing editor at Backstage, where if you’re reading it in our magazine, he’s written or edited it first. He’s also producer and host of a number of our digital interview series, including our inaugural on-camera segment, Backstage Live.
END_OF_DOCUMENT_TOKEN_TO_BE_REPLACED