How To Find Your Type as an Actor 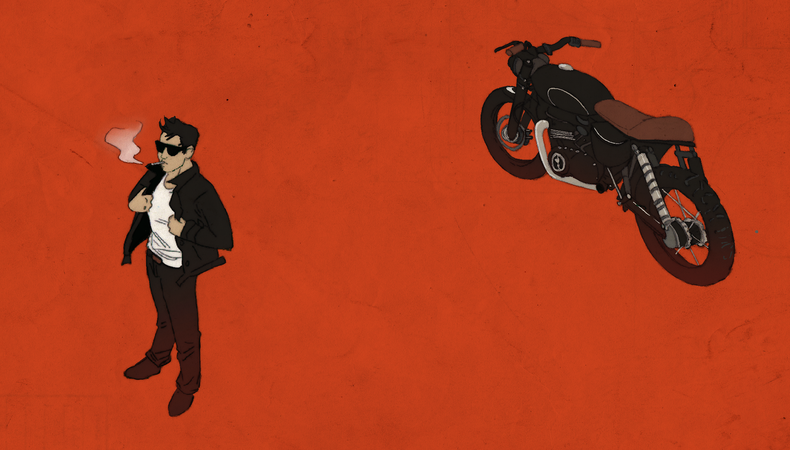 If someone asked you to describe your “type” as an actor, would you have an answer ready? You may have heard about actors “playing against type” or being “typecast,” and gotten the impression that having a type is limiting. But having a type (and embracing it) isn’t a bad thing—in fact, knowing your type can help you identify the kinds of roles you’re likely to nail, which will improve your audition chances. In this guide, we'll break down everything you need to know about types for actors: the most common actor types, how to identify your own type, and the pros and cons of being typecast.

An actor’s type is a combination of five criteria that can be found on most character breakdowns:

Acting is a business, and when you walk into an audition, you are selling a product: Yourself. You need to know how to clearly package the product so that prospective buyers (casting directors) will know that it’s right for their project. For actors, this means having a realistic understanding of what you can offer, including your physical characteristics like height and weight, plus the way your voice sounds, and any special skills you have in addition to acting.

“If you want to be taken seriously in the film and television industry, and—more importantly—book jobs, you need to know exactly who you are and where you fit in,” says image consultant and acting teacher Tom Burke. “There is nothing more attractive to an agent, casting director, director, or producer than working with a professional actor. That actor is keenly aware of their specific type and presents him or herself in an image that the industry is buying.”

This doesn’t mean that you have to throw what makes you you to the cutting room floor—in fact, it’s those notes of individuality that will ultimately book you the job. Play to your strengths, especially early on. “If you are magnetic as a comedian and aren’t as convincing dramatically, don’t squash comedic ability just because you only want to play dramatic roles,” advises photographer Marc Cartwright. “Use your talent and, as you grow as an actor, transform. Traits that are unique to you are what make you intriguing.”

What are common actor types?

Many of the most common actor types are easily identifiable in movies or shows about high school because teenage roles often fall firmly into these categories (just think of “The Breakfast Club” with its clear-cut types: the brain, athlete, basket case, princess, and criminal). These high school roles have adult counterparts, too. Take a look at what we mean with these examples of common actor types, young and old:

There are certainly more types out there (the stoner, the type-A rule-follower, the free-spirited artist, etc.), but they all boil down to some combination of physical and emotional traits, plus socioeconomic status.

How do I find my type as an actor?

Finding your type as an actor requires some self-study and a healthy dose of honesty. Try these five tactics for zeroing in on your specific attributes and strengths—the qualities that make you both widely marketable and uniquely watchable. 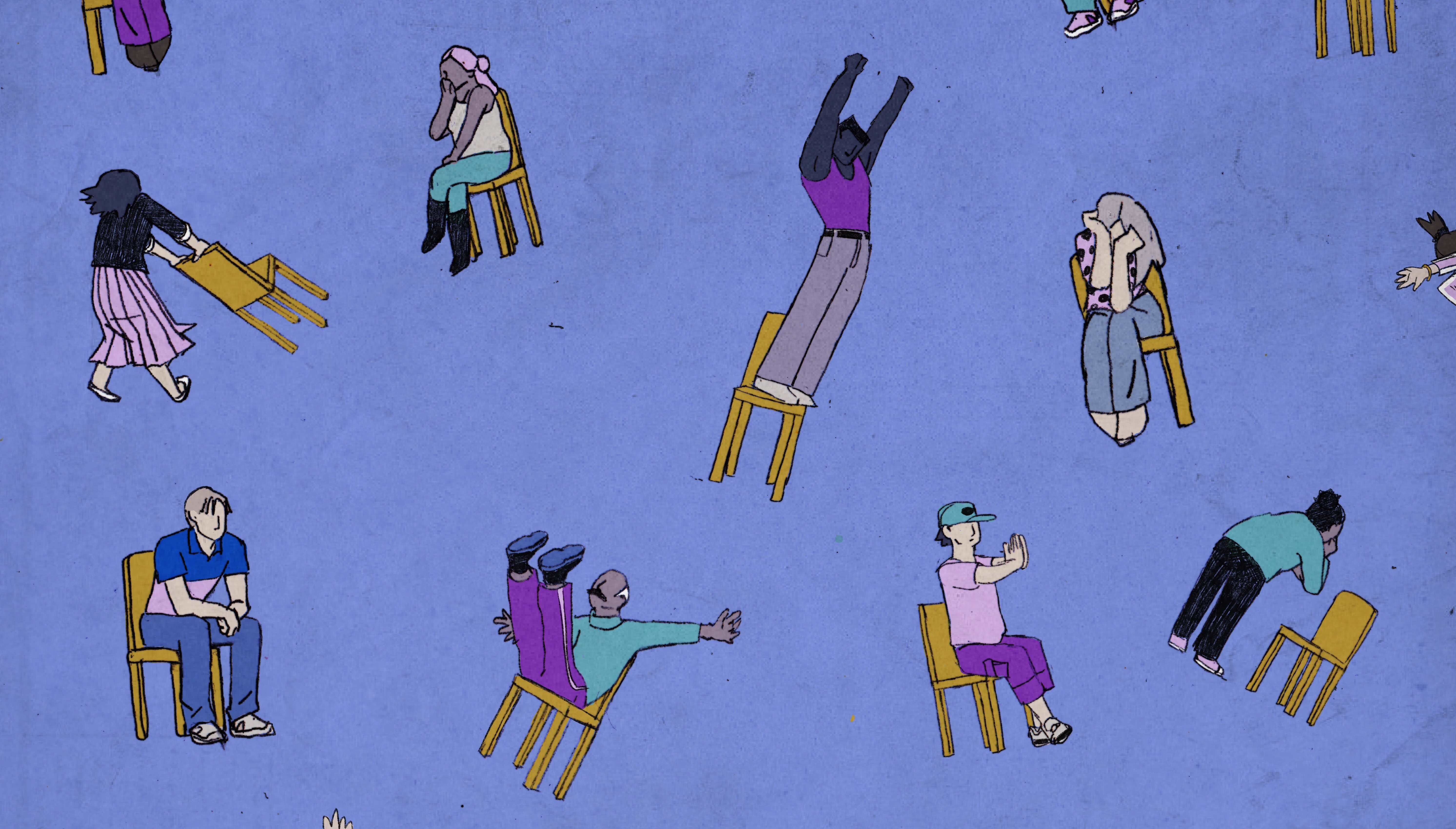 How To Choose an Acting Class
↑ Back to top

How do I know my age range as an actor?

When determining your age range—that is, the range of ages you can believably play on screen—remember that it should span no more than five years and include your real age. Claiming that you can play anywhere from 15 to 40 is “not the response of a professional actor,” acting coach Tom Burke warns.

One of the biggest mistakes new actors make is assuming that if they set their age range on online casting platforms from 0 to 99 years old, it will give them the best possible chance of landing a role. Instead, it makes them look inexperienced—and makes the casting director’s job more difficult, to boot.

Determining your age range as an actor may require a bit of tough love. In order to get called in for roles that you could authentically play, try to be as objective as possible when figuring out your age range. Acknowledge that you may be in a different age bracket now than you were as a younger actor—and that’s okay! In fact, it can be empowering to embrace your actual age range, rather than living in the past and chasing youthful roles that you simply aren’t well-suited to play at this point.

How should my type influence my audition strategy?

Once you’ve determined your type, it’s time to use that information to your advantage when submitting to roles and prepping for auditions. In particular, your type should inform your choices when it comes to your headshots, acting résumé, and audition outfit: 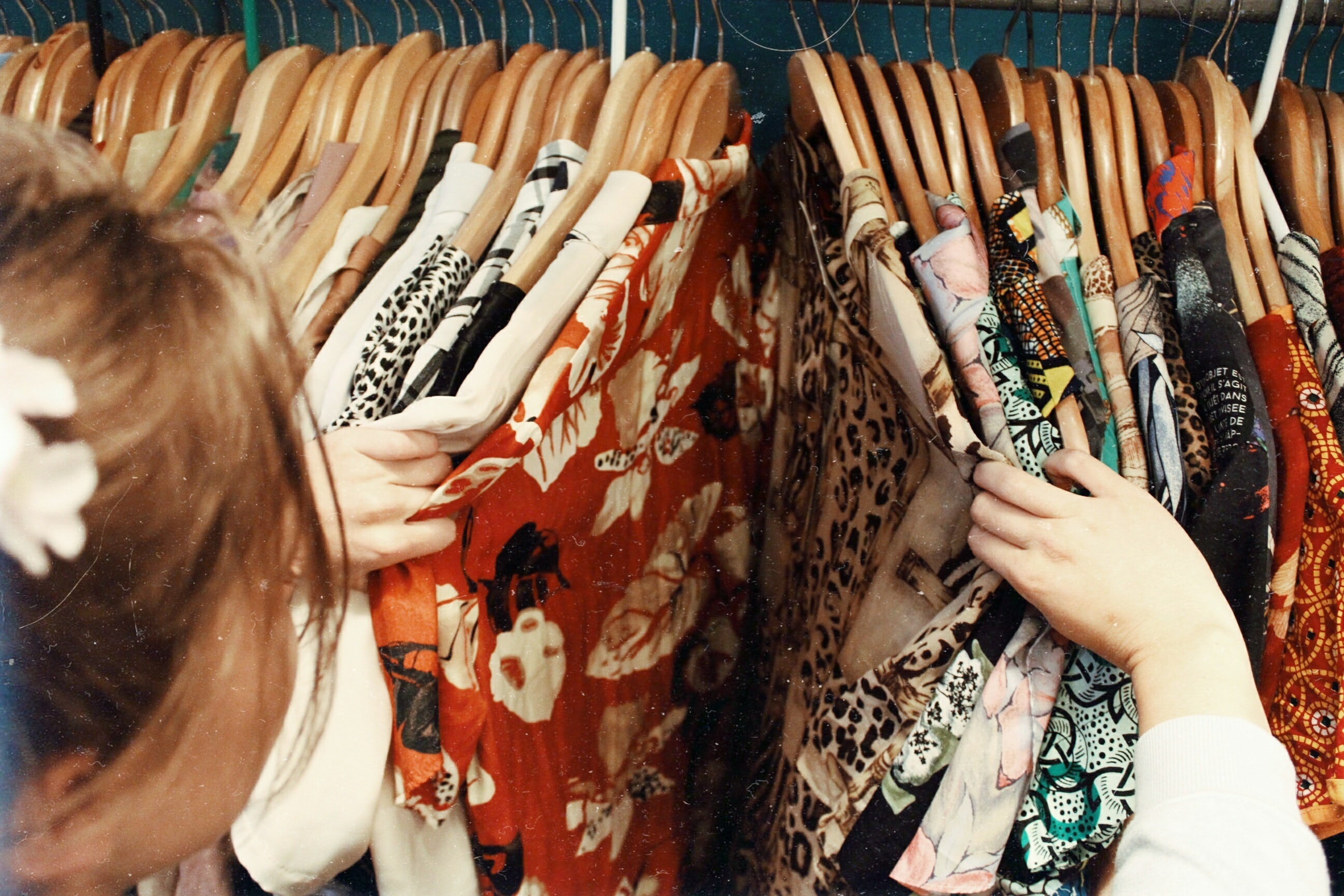 What Should Actors Wear to Auditions?
↑ Back to top

What does it mean if actors are typecast?

When actors are “typecast,” it means that they are cast in the same kinds of roles, over and over again, because they’re so believable as those types of characters. While being typecast can be lucrative if an actor is frequently booking work, it can also lead to a dreaded rut in which an actor’s artistic sensibilities are being stifled. Without being challenged by new and different roles, an actor can’t flex other muscles and grow as a performer.

That said, for those just starting out in the industry, worrying about being typecast is a waste of time. In the beginning of your journey, knowing your type and sticking to it will get you noticed by prospective agents, casting directors, and others. That common understanding of who you are as an actor will get you seen in the audition room and eventually cast.

Of course, once you feel more established in your career, it’s natural to want roles in which you’ll be “playing against type.” Being typecast can lead to success, but that success leads to reliability, which leads to less risk, which leads to producers casting you to play your fifth doctor in as many film projects. You’ll probably reach a point when you want to break out and try different things.

“Actors can break the glass ceiling—we see it all the time,” says acting coach Michelle Danner. “I, for one, am more interested in seeing casting that is off-kilter than right on the nose. I like casting against type. Every professional actor wants to ask themselves: ‘What part have I not played that I would be passionate about playing?’ And also be realistic about what those parts can be.”

How can I avoid being typecast?

The main way to avoid being typecast—and land exciting, unexpected roles—is to show casting directors (and maybe even your agent) that you’re able to play against type. Here are three ways to get the message across:

The bottom line? If you want to deviate from your type and prove your versatility, be ready to take some bold action. 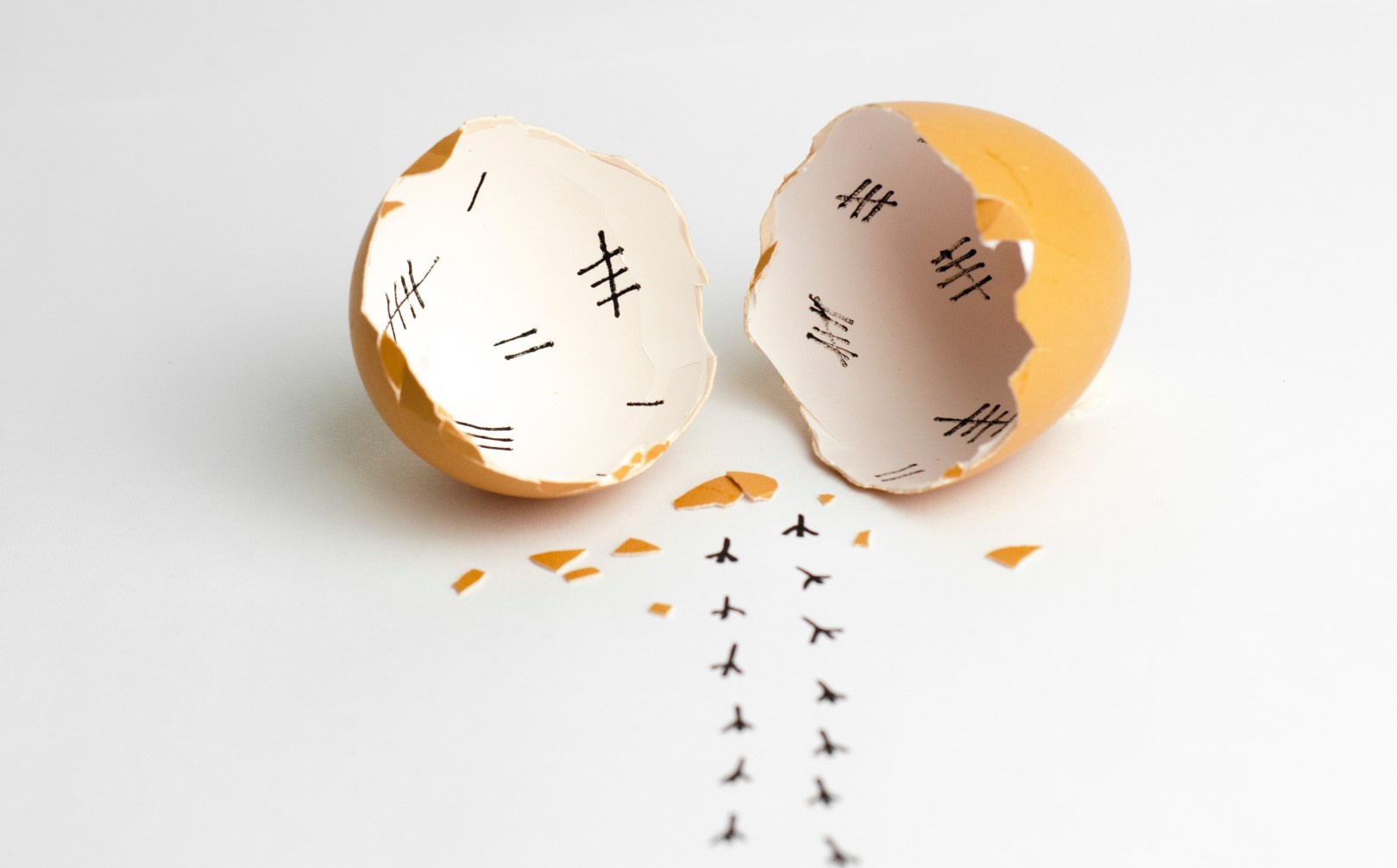 5 Ways to Break Free From Typecasting
↑ Back to top

Benjamin Lindsay
Benjamin Lindsay is managing editor at Backstage, where if you’re reading it in our magazine, he’s written or edited it first. He’s also producer and host of a number of our digital interview series, including our inaugural on-camera segment, Backstage Live.
END_OF_DOCUMENT_TOKEN_TO_BE_REPLACED 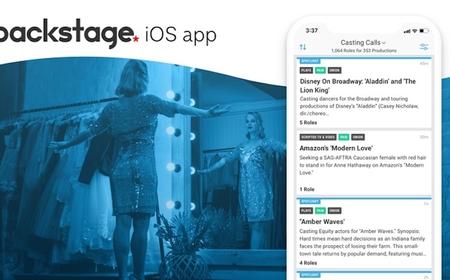