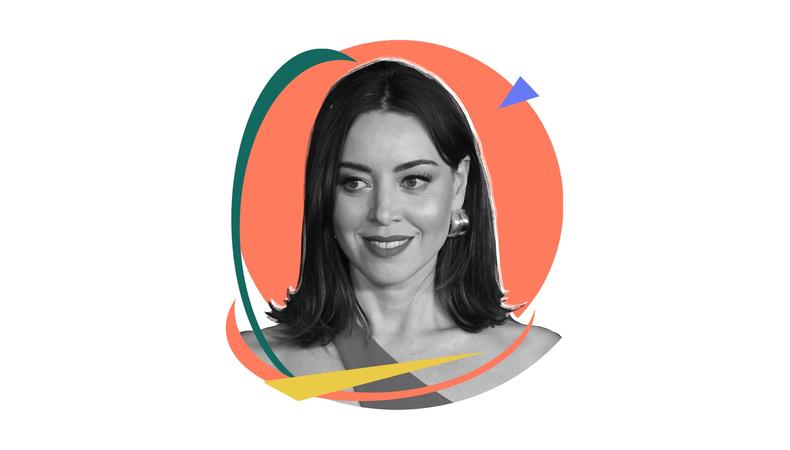 Aubrey Plaza has an unrivaled candor that lends itself to honest interviews—not to mention scene-stealing performances on everything from workplace sitcoms to Marvel series to gritty crime thrillers. Here, the “White Lotus” and “Emily the Criminal” star opens up about her biggest career mistake and her exasperation with the word “deadpan.”

Gena Rowlands in “A Woman Under the Influence.” That’s the obvious one for me, because she’s just so good. You can’t take your eyes off of her.

Of all the roles you’ve played, which one shaped you the most as an actor?

That’s a really hard question. I’m like, “Um, ‘Dirty Grandpa?’ ” The role that most shaped me as an actor? Fuck you. I’m going to just say “Ingrid Goes West.” I don’t know why. There’s just something that happened on that movie that felt like: OK, we’re getting into some shit now.

RELATED: How Aubrey Plaza Thrives as the ‘Odd Woman Out’

Have you ever been surprised by the audience reaction to one of your characters?

I’m surprised every time. I’m so sick of hearing how all my characters are the same. I don’t know what it is; there’s something about me. Soon, I’m going to get into the world of prosthetics. I’m going to start doing some Meryl Streep shit where I change my nose and I change my hair so people can just completely forget that it’s me. When I do something new, there’s always that one person who says, “There she goes, doing the Aubrey Plaza thing again.” I want to go, like, “Fuck you, dude.” I can’t change the sound of my voice. I only have my own instrument to work with. I sound bitter, but I’m not. I am always surprised that people use this “deadpan” description about some things that I’ve done. It just feels a little reductive to me. But that’s my journey. 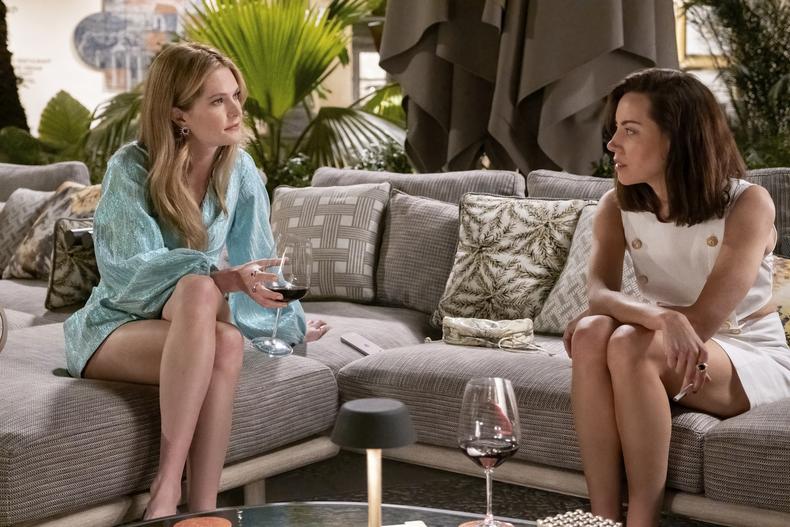 What do the best directors you’ve worked with have in common?

They have respect for the crew and a collaborative approach. I love working with directors who are not controlling and who treat everybody—from the star of the movie to the craft services assistant—the same. They understand that all of the people involved in the moviemaking [process] are important. All of that energy is important for the film. That’s the quality I really, really like the most and that I’ve found most successful: an open, collaborative, respectful approach.

What’s one mistake you’ve made in your career that you’ll never make again?

This story originally appeared in the Dec. 29 issue of Backstage Magazine.