These 3 Mistakes Might Be Ruining Your Chances of Getting Cast 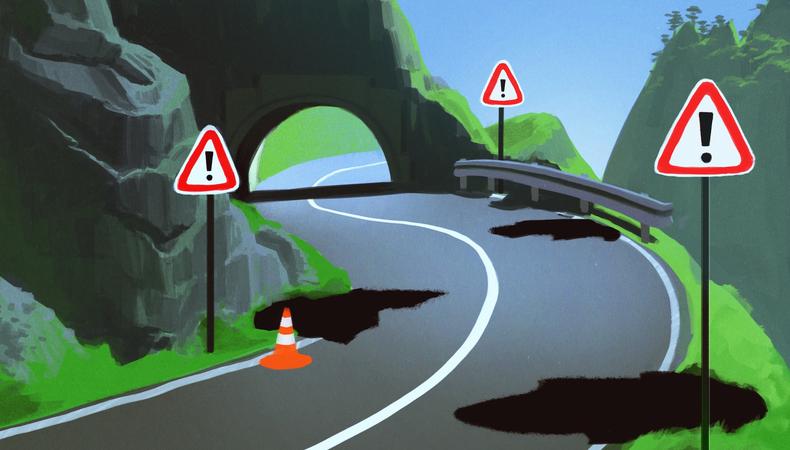 There are countless career land mines begging to be stepped on by an acting newbie—but that’s where people like me come in. If I can stop you from making these three mistakes below, my job here is done.

You’ve got an audition. How do you prepare? You should read through the script a couple of times or, if you just have the sides, read them through several times. Learn your lines, make distinct choices, and be ready to read for the casting director.

I can immediately tell in an audition when you’ve never rehearsed the scene with another human. I understand that everyone has a different process for preparing, and no one practice is right for everyone. That said, you cannot have a natural conversational rhythm unless you have practiced with another person. That can be done by phone or in person—however your go-to scene partner is ready. Email your sides to your father, girlfriend, whoever; just make sure you’re not reading your lines for the first time in front of the casting director at your audition. And, no, reading to yourself in the mirror doesn’t count.

Another thing I strongly suggest is to learn a scene every day, even if you don’t have an audition coming up. When an actor comes in to audition for me and says, “Hey, I just got this last night, so I’m not quite off-book yet,” I immediately tell them, “So did everyone else.” I’m not saying this to call them out or to be nasty, but to give some perspective to rejigger their thought process. Casting directors love to give you as much time as possible with the material, but sometimes we don’t get the material from the writers until the day before it shoots, leading to a rushed session. Learning a scene every day will keep your memory muscles fresh and get you in the habit of learning something on a quick turnaround.

And you won’t just need this skill for auditioning; it’ll save your ass on set, too. You’ve probably noticed on previous projects that scripts are constantly shifting and changing. Sometimes, you can spend the entire night learning your lines before a shoot, only to arrive on set the next morning and have the first assistant director hand you a set of sides with full rewrites. If your brain isn’t already in the habit of learning lines quickly, your head will explode.

READ: Here’s What’s Happening Behind the Scenes After You Leave the Audition Room

And, finally, I can’t tell you how many times I’ve seen an amazing audition, at the end of which the actor says, “Ugh! That was terrible. I’m so sorry! Can I please do it again?” Stop talking us out of liking your performance. Admittedly, we all have bad days, and actors can turn in bad performances; if you feel you’re not in the zone at the top of the scene, by all means, stop and tell us you’re going to start over. No excuses, no apologies. Just say, “I’m going to start over,” and do it. Learn to trust yourself and have confidence in your performance. So often, I see actors make great choices and bring authenticity to an audition, just to then show us that they don’t believe in themselves by expressing how much they think they sucked. Sometimes, being vulnerable and showing us your interpretation of a flawed and complex character can leave you feeling uncomfortable. I suggest you try to work through that uncomfortable feeling by embracing it as a natural human reaction to showing us your true heart; don’t apologize for it.

Marci Liroff
Known for her work in film and television, producer, casting director, and intimacy coordinator Marci Liroff has worked with some of the most successful directors in the world. Liroff is also an acting coach, and her three-night Audition Bootcamp has empowered actors to view the audition process in a new light.
END_OF_DOCUMENT_TOKEN_TO_BE_REPLACED