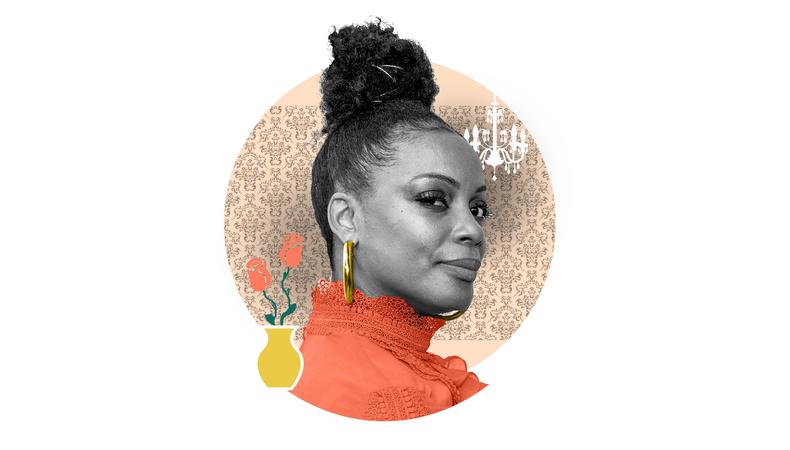 No king would be complete without his queen. As the powerhouse Oracene “Brandi” Williams to Will Smith’s Richard—the parents and trainers of tennis legends Venus and Serena—Aunjanue Ellis is a staggering screen presence. Brandi is her family’s stoic rock, and you can’t help but listen to her when she speaks. For Ellis, a recent Emmy nominee for “Lovecraft Country,” it might just be her best work to date.

The way that you embody this character and all her shades is so well done. How did you find your way into her skin?
What I’ve noticed about myself and how I work is that I work from the outside in. It gives me something to put my hooks into—the way someone speaks, the way someone walks, idiosyncrasies that they have that I can mimic is a way into the heart and soul of someone. But this was different, because Miss Oracene, she just has a very standard Midwestern, African American way of speaking. And she’s very quiet for the most part. What was the gift for me is that the director [Reinaldo Marcus Green] and the writer [Zach Baylin] interviewed her, and I listened to these interviews over and over. That was my portal to her. I really had to work from the inside out with her. 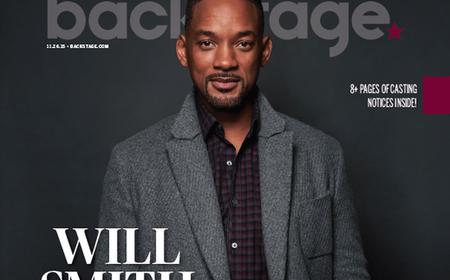 Will Smith Is Back—and Happier About His Acting

How did you first get your SAG-AFTRA card?
A show called “New York Undercover.” It was a Bonnie and Clyde episode, and I was Bonnie to Terrence Howard’s Clyde.

What’s one performance every actor should see and why? Is there anything that’s been especially formative for you?
I try to be real transparent about this, because I think there are people who probably need to hear this: I didn’t have designs on being an actor when I was younger. I was a kid in southwest Mississippi, and we didn’t have money. My grandmother stood in line to get government cheese; my life was like that. So I didn’t give myself permission to even think about doing anything where I would have to make money off being creative, because that was irresponsible, and nobody in my family was going to support that kind of move. So it was very, very, very later on that I even thought that I could do this and not be ashamed to say, “This is what I do for a living.” I had actually been acting for a while before I said, “Yes, I am an actor,” because I had money in the bank, paying my rent with what I did. So when I would see performances, I didn’t think about them in that way. I knew I was inspired by them, but I didn’t think about them in that way.

That actually helped me because my understanding of good art didn’t come from acting. I think that has made me a better performer, because it came from music, it came from writing. So, in that respect, I would say people like Aretha Franklin, Toni Morrison’s writing. I saw excellence in that art, a kind of expression that I wanted to aspire to. Having said that, everybody should see anything that Ruby Dee ever did.

What’s your No. 1 piece of audition advice?
Know your lines, man. My God, know your lines and know everybody else’s lines, too. There are people who I’m sure disagree with this because it makes them feel like they’re not having an authentic, lived-in, in-the-moment experience. But that doesn’t work for me. I need to know the words that I’m saying. I need as much information as I can possibly have, so when I get in the room and I have a reader who doesn’t like me, at least I’ll know what the heck I’m saying. Your lines are your armor. So, I would say, just know that. And be on time. That was a lesson I learned very late in life. If you’re on time, you’re already late.

Benjamin Lindsay
Benjamin Lindsay is managing editor at Backstage, where if you’re reading it in our magazine, he’s written or edited it first. He’s also producer and host of a number of our digital interview series, including our inaugural on-camera segment, Backstage Live.
END_OF_DOCUMENT_TOKEN_TO_BE_REPLACED