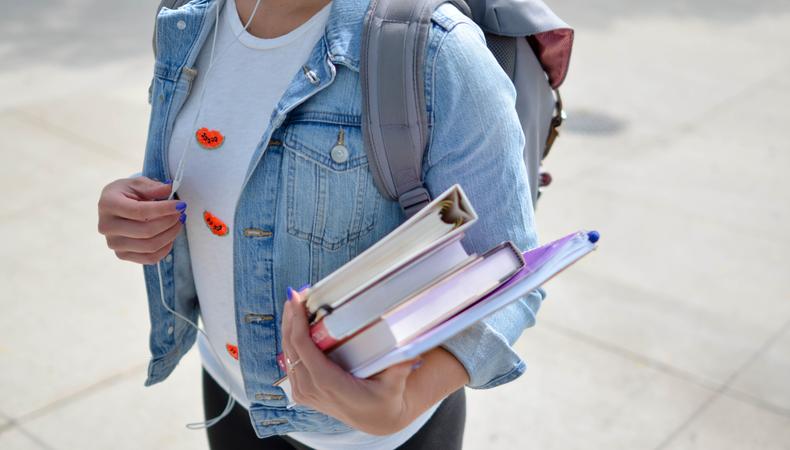 I’m often asked as an acting coach and working TV and film actor how theater school training helped my on-camera career. I’m happy to report there are innumerable ways in which that training helped me—and it can help you too.

I earned a BFA from NYU’s Tisch School of the Arts and then went on to earn my MFA from the Yale School of Drama. Being involved in rehearsal and performance seven days a week throughout both programs was incredible training for learning performance endurance. While working as part of an ensemble on a regular basis, I also learned how to be part of a team on any set. During this time there’s the luxury of learning how to break down text (beats, punctuation, character wants, obstacles) that teaches you about performance in ways that can help you as an actor and even as a TV writer. Quite a few showrunners these days are playwrights. Plus, while training you’re learning not only from faculty but the other brilliant artists around you too. These lessons stick with you no matter where you decide to go next in your career.

These are just some of the benefits you can expect once you’re in a program, but how do you navigate the process of getting there? If you’re currently in the application process for your prospective BFA college program auditions then, firstly, congratulations! You’re about to embark on a highly creative and highly competitive process. There is no reason for this process not to be filled with joy! The BFA acting audition process has changed since I earned my degrees and even in the last few years, so let’s look at what’s changed and what it’s like today.

In ye olden times back when I earned my own BFA, the process was based largely around a single live audition. These auditions used to take place, for the most part, only at the university itself. Then via snail mail, you would (hopefully) receive your acceptance letter. Now, much like all things business and media, several additional layers have been added to the process of auditioning and gaining admittance to these said programs.

Here are some of the need-to-know aspects of the current admission process depending on the program. Sometimes there is a filmed audition prescreen sent to the college in order to obtain an invitation to come for a live audition. Some schools require anywhere between one and three live callbacks before admission acceptance letters are sent out. Other schools participate in either of these previous options but are also “cut programs” that make cuts within the program as they see a given students’ progress either rise or decline. In other words, you’re admitted but if the school feels that at the end of the academic year you’re no longer a fit, they may ask you to not return.

All of this can feel like an awful lot for parents, students, and their respective college counselors to navigate, but the sooner you begin a deep dive into all the application requirements the better for handling the process! The trickiest part is almost every school has different requirements so never assume what’s being asked of you from one school audition will be the same for the next school’s audition.

Elizabeth Greer
Elizabeth is a working actress who recurs and guest stars regularly on many TV shows including “The Morning Show,” “Euphoria,” “Vida,” “Bates Motel,” “Ray Donovan,” “Cold Case,” “The Shield,” “My Own Worst Enemy,” “Video Game High School,” and many more. She earned a BFA from NYU’s Tisch School of the Arts (studied directly under Stella Adler) and an MFA from the Yale School of Drama (under Earle Gister).
END_OF_DOCUMENT_TOKEN_TO_BE_REPLACED