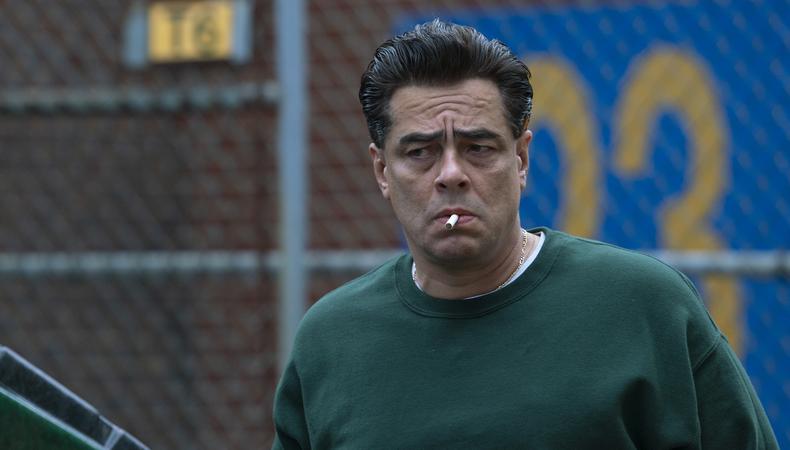 As an acting teacher, my best advice for actors starting in this industry is to study a technique. Finding a repeated way of working will make you more marketable as an actor. Being marketable is what agents, casting directors, directors, producers, and studios look for.

Now, most actors will not magically land a blockbuster role tomorrow. Acting takes dedication, passion, and patience. It may take years of studying and training, but it will give you all the more longevity and marketability as an actor and artist.

Recognizing where you belong is different from loving what you do. You can love what you do as an artist, have all the talent and skill in the world, and never work as an actor. That is one of the most frustrating aspects of what we do. Be as it may, you either love it, or you don’t. I remember an actor a few years back who, while accepting the Oscar for best supporting actor, thanked his wife for allowing him to perform in non-paying Melrose Theatre projects. Without those projects, he would never have won the award. Without his wife covering him financially and providing an undying belief in him, he would have never earned the award. My point is: Having faith, belief, and acting technique surround you from all avenues is your best shot at success. The technique in your craft, however, should be foremost.

A securing factor will always be creating the technique in acting. Being a show off is not conducive for an actor in the least. For an actor, there is one significant difference between a showoff and an entertainer: A show off is someone who continually wants everyone’s attention. They never turn off, they will not stop until they get what they want, and they want it desperately because they are insecure. An entertainer is an artist who wants the audience’s attention, but if there’s no interest, they are still capable of moving along. With a strong background and technique, the entertainer will know it was not their fault; it was not their project; it was not their time. This confidence is what makes the difference between a show-off and a technically skilled artist and entertainer.

Technique endows the actor with one of the most marketable traits audiences and the industry are looking for—that ability to entrance an audience into watching you. On camera, you need to be still enough to draw everyone in, for you to be so comfortable with yourself that you allow the camera to eavesdrop on your life and you can continue on in that moment as if no one was really there at all.

This is not easy, and it takes a lot of rehearsal.

One of my students, Benicio Del Toro, took the Stella Adler 1 and 2 technique classes over and over until I had to force him into scene study. Even as a young artist, he somehow understood the key to his longevity and excellence was patience in his studying and learning in how to use the imagination, and because of that, he is one of the great actor’s of our time. Jason Momoa used an exercise from the technique I teach in his audition for “Game of Thrones,” and they gave him the part on the spot. Mark Ruffalo plays the Hulk in the Marvel Universe, who is entirely made up of motion capture, green screens, and CGI; there is no reality for him to act in—only his imagination based on the Stella Adler technique.

Look at these great actors’ bodies of work: They are made up of the technique they studied from the beginning of their careers. So find a technique that works for you and that allows you to live in the moment of the scene. Take as many classes as you can, and figure out which one is most conducive for you.