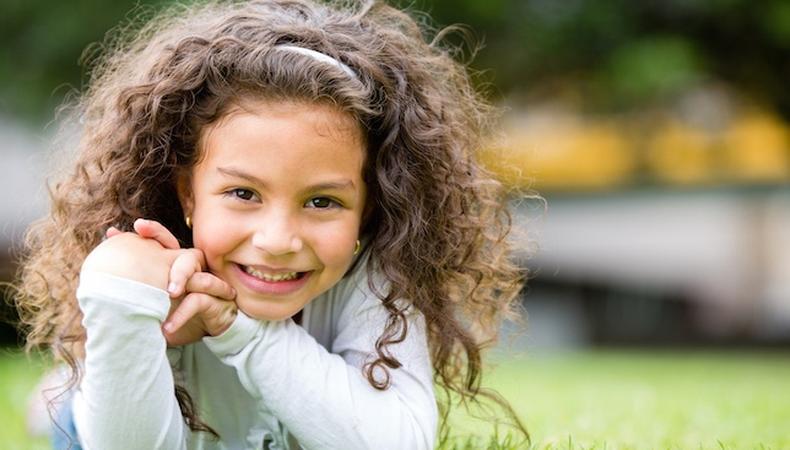 Choosing an agent for your child is a personal experience, but understanding the agency they come from is strictly business. Below are five agencies who are doing big things in the realm of child representation. But if these five don’t seem to fit the bill for what you and your child are looking for, keep digging for something and someone who does!

Osbrink Talent Agency
Child actors Brighton Sharbino (“The Walking Dead,” “Miracles From Heaven”), Mia Allan (“The Secret Life of Marilyn Monroe”), and Ian Chen (“Fresh Off the Boat”) are counted as clients at OTA. The agency is often praised for having an in-house publicity team and has developed many notable young faces in film and TV. Also known for its advertising influence, the Los Angeles–based agency’s commercial youth division did so well, it prompted an adult-focused undertaking for the “competitive commercial market,” according to the OTA website.

CESD Talent Agency
Agents Ken Slevin and Paul Doherty came together and found the Cunningham-Escott-Slevin-Doherty Talent Agency over a decade ago after beginning in Hollywood under Cunningham & Associates. The two agents, the latter specializing in voiceover content, have 35 agents in their two L.A. and New York offices, and they work with commercial, film, dance, voiceover, print, and theatrical performers. Their website offers a glimpse at their voiceover talent, in addition to giving a deeper look at the agency’s history. Clients include “Sinister 2” star Dartanian Sloan and Marsai Martin of “Black-ish.”

READ: “The Scoop on ‘Jurassic World’ ”

Abrams Artists Agency
Founded by Harry Abrams in 1977, AAA is one of the go-to agencies for child actors in New York and Los Angeles. In addition to their film, television, and theater departments, AAA also represents commercial and voiceover youth performers. As Abrams told Backstage in 2015, the agency takes pride in developing its artists.

“We look for people who have been classically trained and have worked in the theater with credentials on Broadway, Off-Broadway, or Off-Off-Broadway, as well as actors working in the theater in L.A.,” he said. “We look for talented individuals who are marketable commodities and who are translatable from film to TV in either character roles or leads.”

Want to land your child a gig? Check out our film audition listings, which you can sort by age!

Briana Rodriguez
Briana is the Editor-in-Chief at Backstage. She oversees editorial operations and covers all things film and television. She's interested in stories about the creative process as experienced by women, people of color, and other marginalized communities. You can find her on Twitter @brirodriguez and on Instagram @thebrianarodriguez
END_OF_DOCUMENT_TOKEN_TO_BE_REPLACED