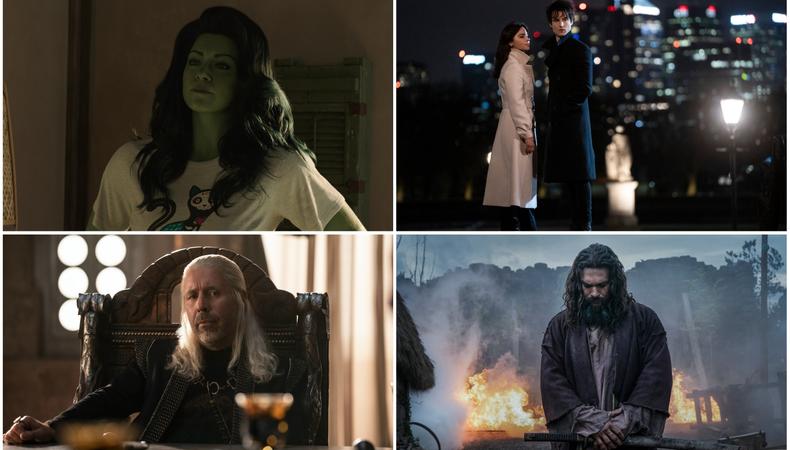 August 2022 is a great month to be a genre fan, as TV’s age of sci-fi, superheroes, and fantasy continues to go strong.

Netflix is releasing the long-anticipated adaptation of Neil Gaiman’s classic graphic novel series “Sandman” on Aug. 5, as well as Season 3 of “Locke & Key” on Aug. 10. Meanwhile, AMC is dropping yet another entry in its sprawling zombieverse with anthology series “Tales of the Walking Dead” (Aug. 14), SyFy is debuting Season 2 of cult hit “Resident Alien” (Aug. 10), and FXX is releasing the 13th season(!) of animated spy comedy “Archer” (Aug. 24). Cartoon fans can also look forward to a reboot of filthy MTV classic “Beavis and Butt-Head” (Aug. 4).

Over on Disney+, the MCU keeps expanding with two new shows: “I Am Groot,” an animated series about everyone’s favorite talking tree (Aug. 10); and “She-Hulk: Attorney at Law,” starring Emmy winner Tatiana Maslany (Aug. 17). The streamer will round out the month with a new “Star Wars” property—“Andor,” in which Diego Luna will reprise his role from “Star Wars: Rogue One” (Aug. 31).

In the world of comedy, Hulu is premiering the semi-autobiographical “This Fool” from standup Chris Estrada on (Aug. 12), as well as the second season of its groundbreaking “Reservation Dogs” (Aug. 3). Fans of darker wit can check out Apple TV+’s “Bad Sisters” (Aug. 19) and the second season of AMC’s “Kevin Can F**k Himself” (Aug. 22). Netflix is dropping Season 3 of teen comedy “Never Have I Ever” (Aug. 12), as well as “Mo,” a new series from “Ramy” breakout Mohammed Amer (Aug. 24).

Read on for our top three picks for shows to catch in August—including a highly anticipated “Game of Thrones” prequel—and a full list of everything coming this month.

“A League of Their Own”

If you’re a fan of Penny Marshall’s 1992 cinema classic (and frankly, what human being isn’t?), then you’re as pumped as we are about Amazon Prime Video’s small-screen take, which premieres on Aug. 12. Co-created by Will Graham (“Mozart in the Jungle”) and Abbi Jacobson (“Broad City”), who also stars, “A League of Their Own” follows the members of an all-women’s baseball team during World War II. The series promises to take on more diverse perspectives than its predecessor, including stories of Black women struggling against racism in the league. The killer cast guarantees a great time: D’Arcy Carden, Chanté Adams, Nick Offerman, Kate Berlant, and Gbemisola Ikumelo are all taking a turn at bat.

Apple TV+ is adapting another true story, this one set during Hurricane Katrina’s devastation of New Orleans. Based on Sheri Fink’s book “Five Days at Memorial: Life and Death in a Storm-Ravaged Hospital,” the miniseries follows the doctors and nurses at Memorial Medical Center over five hurricane-ravaged days that culminated in the deaths of 45 patients. Co-created by Oscar winner John Ridley (“12 Years a Slave”) and Emmy winner Carlton Cuse (“Lost”), the ensemble drama features acting heavyweights Cherry Jones and Vera Farmiga, plus Sharron Matthews, Ted Atheron, and Jessica Greco. The limited series premieres Aug. 12.

“House of the Dragon”

Get ready to share your theories at the proverbial water cooler once more: “Game of Thrones” is back in town. Or at least its highly anticipated prequel series, “House of the Dragon,” which focuses on the scheming, bleach-bond Targaryen clan, premiering Aug. 21 on HBO. Set 200 years before the events of the original series, the show centers on—shocker—a power struggle for the Iron Throne following King Viserys Targaryen’s (Paddy Considine) reign. The main contenders? His brother Daemon (Matt Smith) and his daughter Rhaenyra (Emma D’Arcy). We’re sure it will all be totally chill and involve no gory violence. The “Game of Thrones” creators have passed their own crown on to Ryan J. Condal (“Colony”) as well as the novelist who started it all: the one and only George R.R. Martin. 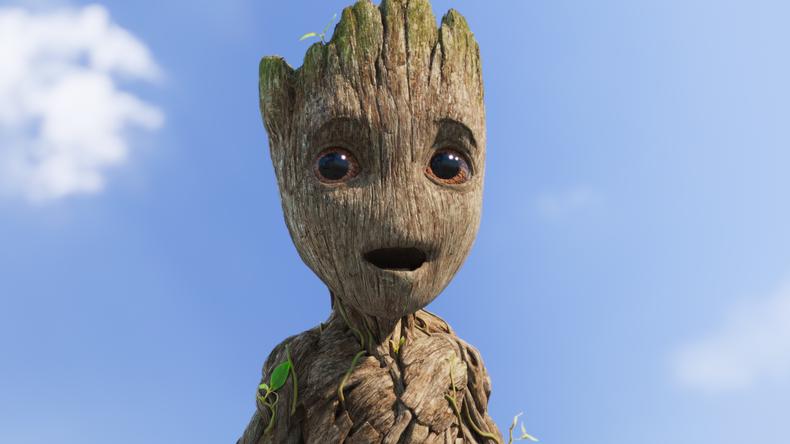 “I Am Groot” Courtesy Disney+ 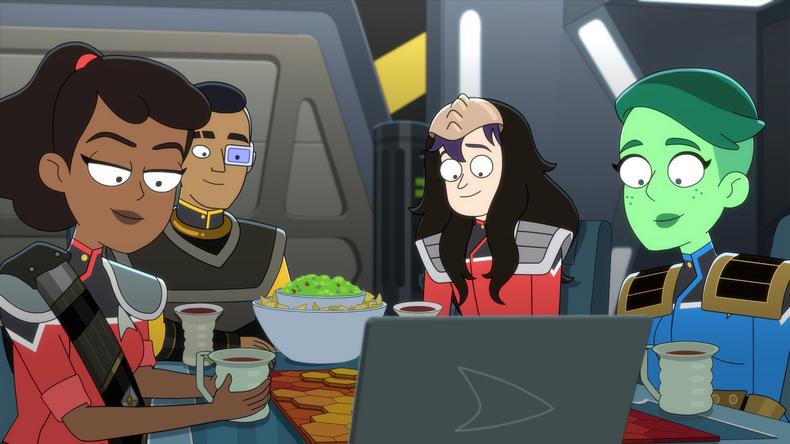