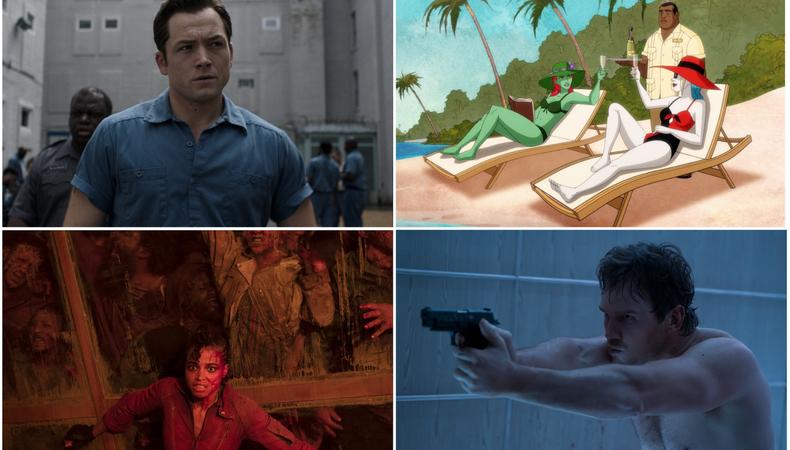 July is a bit of a sleepy month when it comes to big drops from the world of television. But streaming services are continuing to give us a steady drip of entertainment for those days when it’s just too hot to venture outside.

This month sees the return of two cult comedy faves: The third season of animated series “Tuca & Bertie,” whose third season premieres July 10 on Adult Swim; and Season 4 of the Emmy-nominated vamp-com “What We Do in the Shadows,” hitting FX July 12. Unparalleled comedic weirdo Nathan Fielder (of the late, great “Nathan for You”) is making a comeback with “The Rehearsal” on HBO Max (July 15), as is creator-star Phoebe Robinson with “Everything’s Trash” on Freeform (July 13).

Meanwhile, the “Pretty Little Liars”–verse is roaring back with “Original Sin” (July 28 on HBO Max); Apple TV+ is debuting amnesia thriller “Surface,” starring Gugu Mbatha-Raw (July 29); and Neil Patrick Harris is returning to the world of sitcoms in gay rom-com “Uncoupled,” co-created by “Sex and the City” and “Modern Family” vets Darren Star and Jeffrey Richman (July 29 on Netflix).

Check out the full July TV slate right here, as well as our top three picks for the premieres we’re most looking forward to.

With this miniseries, legendary crime novelist Dennis Lehane is adapting someone else’s book rather than one of his own. “Black Bird” is based on “In with the Devil: A Fallen Hero, a Serial Killer, and a Dangerous Bargain for Redemption,” Jimmy Keene’s 2010 memoir. The series surrounds Keene’s deal with the FBI to get a shortened prison sentence; all he has to do is befriend an incarcerated serial killer in order to force a confession. Easy, right? Taron Egerton (“Rocketman”) stars alongside Paul Walter Hauser (“I, Tonya”), Ray Liotta, and Greg Kinnear. The limited series hits Apple TV+ on July 8.

“Insecure” fans mourning the passing of Issa Rae’s groundbreaking series don’t have to miss her for long. The Emmy-winning multihyphenate is back on HBO Max on July 21 with “Rap Sh!t,” a new comedy that she’s creating and executive producing; “Insecure” alum Syreeta Singleton will serve as showrunner. “Rap Sh!t” follows two former high school BFFs (Aida Osman and KaMillion) who reunite in Miami as adults and set their sights on hip-hop stardom. The show has earned its music-industry bona fides: In addition to real-life rapper KaMillion’s starring role, Yung Miami and JT of hip-hop duo City Girls are executive producing.

Whether you’re a fan of time-loop rom-com “Palm Springs” or techno-thriller “Mr. Robot,” keep an eye on Peacock. The streamer is debuting “The Resort” on July 28, co-created by the former’s Andy Siara and the latter’s Sam Esmail. The dark comedy follows Emma and Noah (Cristin Milioti and William Jackson Harper), a couple who go to a Mexican seaside resort to unwind—only to become embroiled in an unsolved murder that rocked the hotel 15 years earlier. A slate of comedy greats are co-starring, including Nick Offerman, Dylan Baker, Michael Hitchcock, Ben Sinclair, Parvesh Cheena, and Becky Ann Baker. Is “The Resort” a ripoff of “The White Lotus”? Maybe. But honestly, with a cast and creative team this good, who cares? 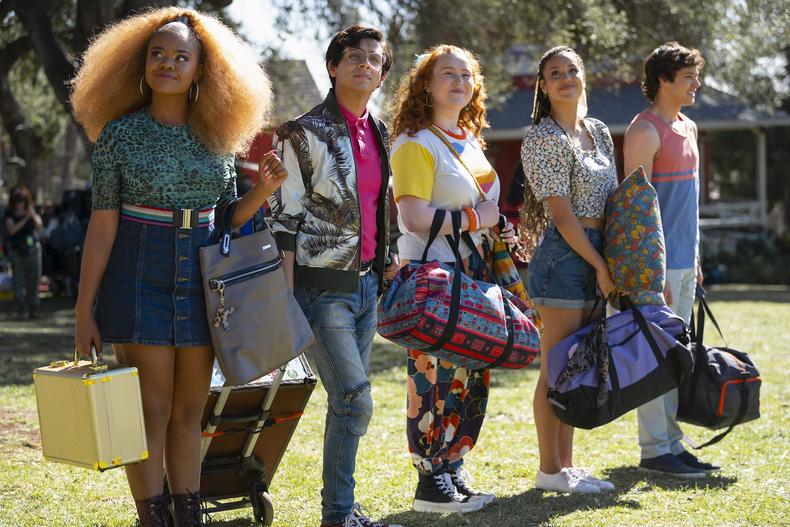 July 9 – “Flowers in the Attic: The Origin” premiere 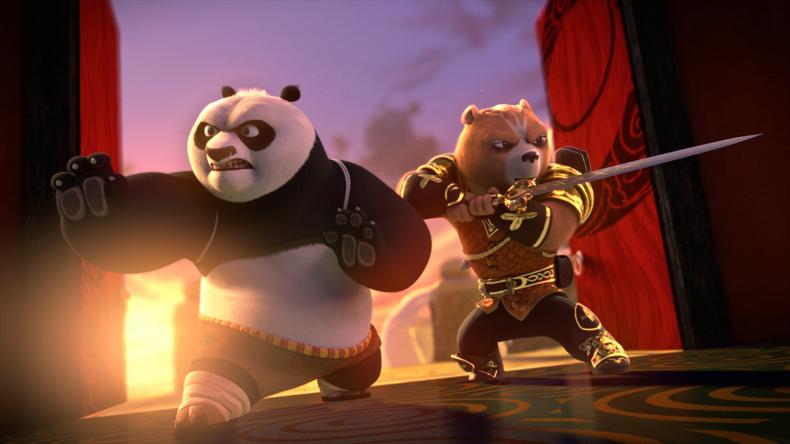 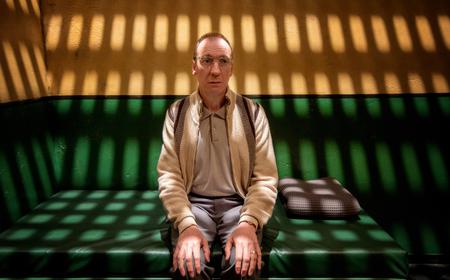 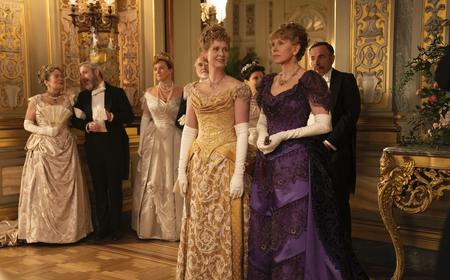 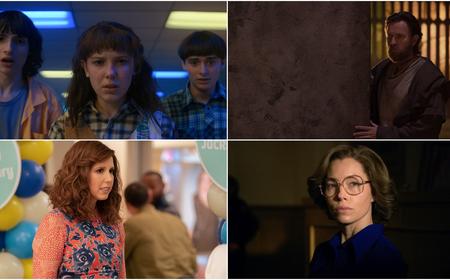 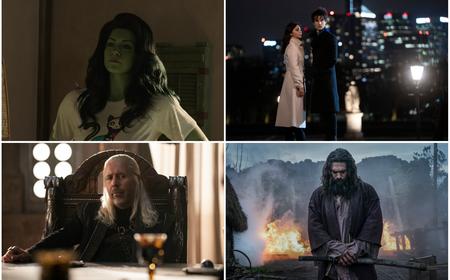