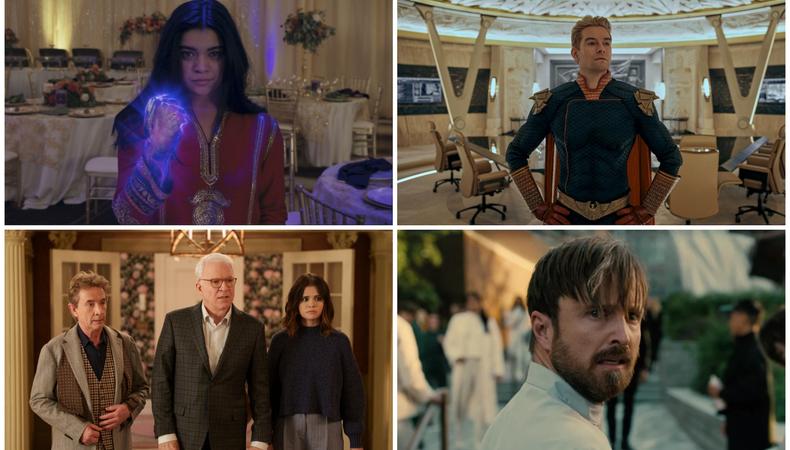 Summer is finally here, and so is all the bingeworthy TV that will help you get through the hottest days of the year on the couch with the AC blasting. Genre fans have plenty to look forward to with the return of Hulu’s “The Orville” (June 2), Amazon Prime Video’s Emmy-nominated “The Boys” (June 3), Apple TV+’s “For All Mankind” (June 10), Netflix’s “The Umbrella Academy” (June 22), and HBO’s “Westworld” (June 26).

This month also sees second seasons of buzzy shows including Apple TV+’s “Physical” (June 3) and Hulu’s “Only Murders in the Building” (June 28), as well as the final seasons of Netflix’s “Peaky Blinders” (June 10) and Hulu’s “Love, Victor” (June 15).

As for new series, Emmy nominee Ben Whishaw returns to the small screen with dark medical comedy “This Is Going to Hurt” on AMC (June 2); Oscar winner Alicia Vikander will play a disturbed film star in HBO’s “Irma Vep” (June 6); YA rom-com queen Jenny Han is following up her beloved “To All the Boys I’ve Loved Before” films with “The Summer I Turned Pretty” on Amazon (June 17); and comedy faves Maya Rudolph, Joel Kim Booster, and Ron Funches will star on “Loot,” Apple TV+’s latest workplace sitcom (June 24).

Read on for three new shows you shouldn’t miss this month, plus a full list of everything that’s hitting your screens this June.

Another Marvel Comics fave is making the leap from page to screen with “Ms. Marvel,” the latest addition to Disney+’s slate of MCU shows. The miniseries will follow Kamala Khan, a Pakistani American teen living in Jersey City who tries to balance a new suite of superpowers with her high school and family life. Dropping June 8, the show from Bisha K. Ali (“Loki,” “Four Weddings and a Funeral”) looks to have a bubbly, stylized feel in the vein of G. Willow Wilson’s original 2013 comic series. Newcomer Iman Vellani stars as Kamala in a series that, unlike past Disney+ MCU offerings, features largely unknown actors. 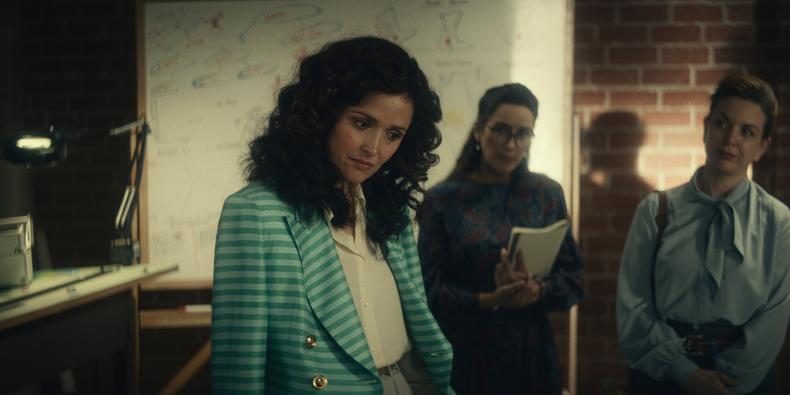 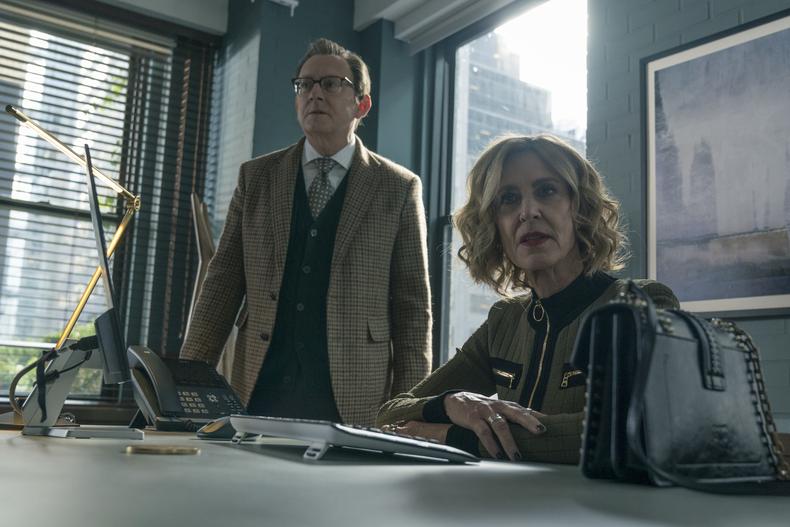