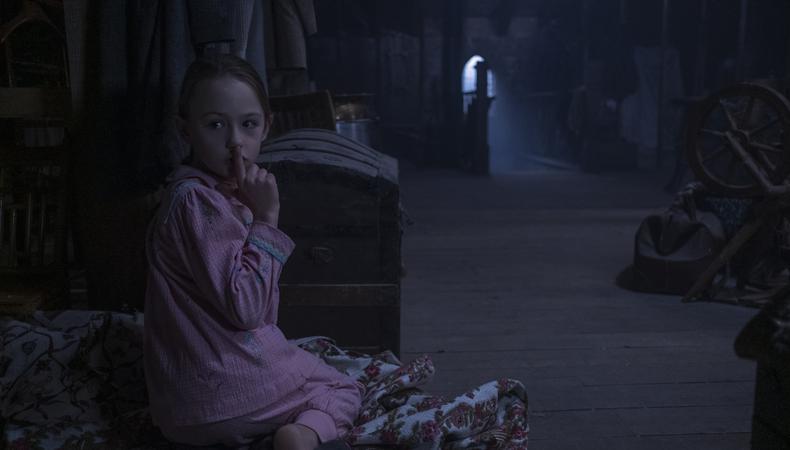 Building on a horror portfolio that includes “The Bye Bye Man” and “Hush,” James Kniest brings his cinematography talent back to Netflix with “The Haunting of Bly Manor,” dropping in full Oct. 9. Having joined the Mike Flanagan series mid-season after the previous DP dropped out, Kniest found the freedom to create his own vision and let the actors do the same—not without a little pressure, however.

Since “Bly Manor” is a follow-up of sorts to “Hill House,” did you feel pressure to meet certain expectations of viewers who adored the first season?
Absolutely. It has such a following. So many people really, really liked the show and you never want to ostracize your fan base and [you want to] hopefully pull in new fans. And I think the bar was pretty high. I definitely felt some pressure. But it is interesting where, even though some of the cast is the same and Mike was involved, it is a standalone series. It is attached to “The Haunting of Hill House,” but “Bly” is its own animal in its own right. I didn't really ever have to match it or create continuity, so there was definitely some opportunity to make it its own. But there is some responsibility to the overall project, the “Haunting” series. I have a sneaking suspicion there's going to be more. I know Netflix really likes it. I know there's a really big following. So I think there is always a responsibility to keep things in the same vein to some degree and also please that established audience base. 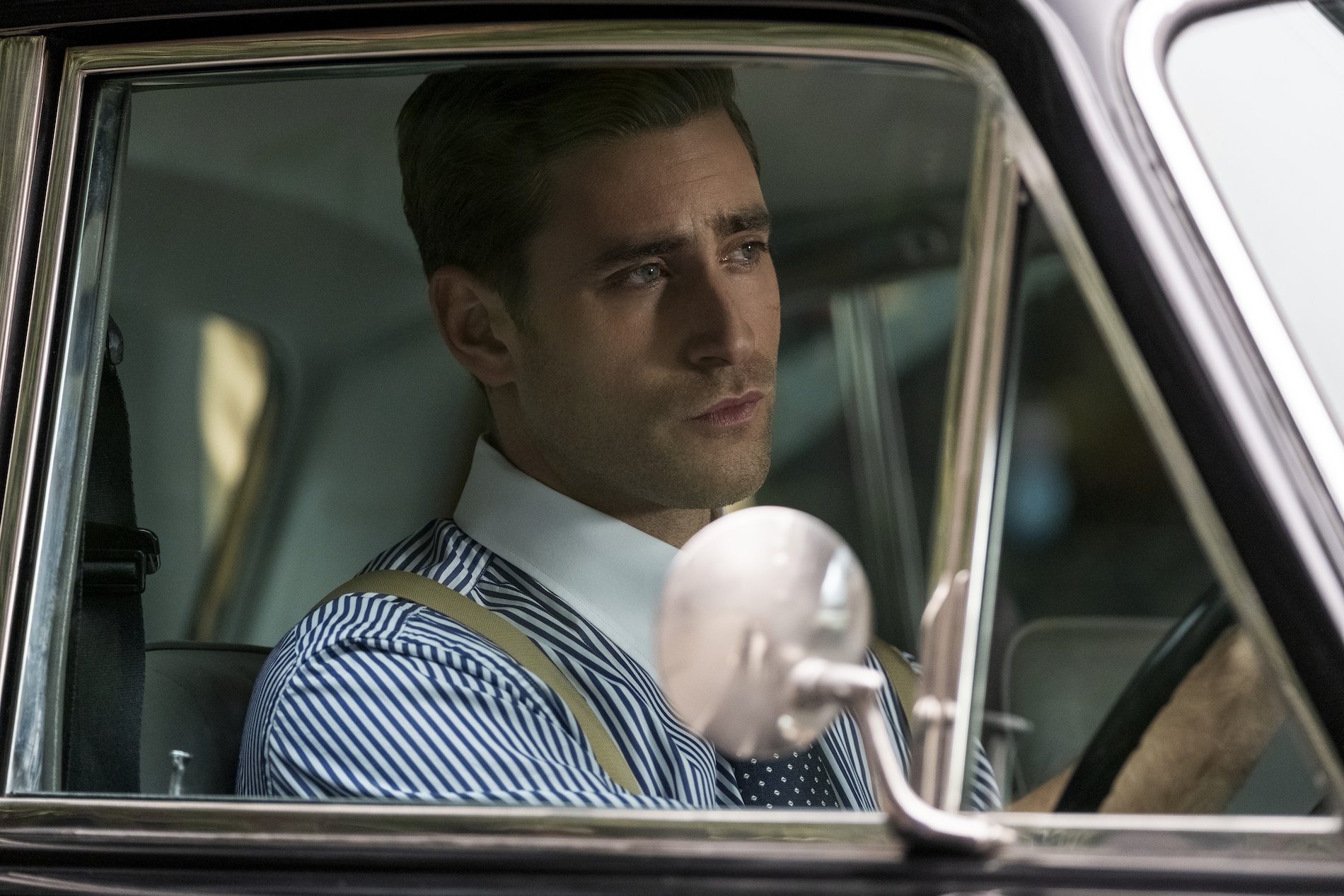 How closely did you work with the actors on “Bly Manor”? Did you adapt your vision based on what they brought to the project?
I work closely with them all the time, and I'm trying to build a rapport with them because I want them to feel comfortable in the space that they're in to do their best acting. My job is to keep things moving and make it look really good, but also give the director as much time with those actors as possible. I've been on shows where we spent all our time setting up and the actor gets one or two takes and that's it, because of the time crunches. I always try to speed things along and be efficient enough that the actor gets enough chance to explore their character, explore their performances, give the director an opportunity to tweak some things so that later on they have choices in the edit. I'm really sensitive to that and sensitive to the actor's needs, even in terms of making an adjustment when they're not really aware of it, of not disrupting the flow. I don't want to bring them out of it. I want to develop a really symbiotic relationship so that I can help them and they can help me because in the end, it's really about them.

Much of your film and television work is in horror; how do you approach shooting actors in that particular genre?
You want to make things dark all the time to set the tone and the mood, but the producers want to see the actor's faces and I think the audiences want to see them just enough so that they can convey these nuances and subtleties of their character and of their current emotion in the scene. But at the same time, we don't want to take people out of the setting of the moodiness, for lack of a better word. So for me, it's really important to see them on set early on and how they react in different lighting scenarios so that we can push it a little bit, I kind of always err on the side of making people look good, so when they're not supposed to look good, I really have to force myself to do that lighting. Each person reacts differently in different light, so it's important for me to understand that early on and try to set it up for each actor where they come across in a good light, no pun intended. But it also fits the tone of the story. And I sometimes get nervous about asking them to move or look a certain way, but I try to encourage them to understand that it's in their best interest. And usually, they're really receptive because I try to build that relationship early on.

What draws you to a project?
That's changed over the years. To be quite honest, the phone used to ring and if somebody offered me a gig, I was interested. Now it's mostly about the people involved. I've learned the hard way where something sounds good on paper, but you get there and there isn't quite the time or the money to do something the right way, so you're sort of forced into doing things in a less-than-ideal way… I'm trying not to be repetitive, which is what’s really great about some of the work I've been able to do with Mike Flanagan; it's always very well thought-out. There's a lot of different characters, a lot of depth to the story. I don't want to just do flat, one-dimensional kind of work. I want stuff where people want to rewatch it to drink in more insights from all those layers and peel it all back. That's something Mike Flanagan's work does, especially in “The Haunting of Hill House” and especially in “Bly.” When you watch it, you'll see, there are so many layers in the story plot and the characters themselves.

What advice would you give to aspiring cinematographers?
Shoot, shoot, shoot, shoot, shoot anything and everything you can. Nowadays with the technology, you could shoot and edit and do really cool stuff on your iPhone. It's really about learning how to tell stories and what puzzle pieces you need to tell the stories, and you can create those now with anything. When I came up, I had to steal or squirrel away short ends, beg somebody to process them, beg somebody to transfer them, but now you can realistically shoot on an iPhone 11 and on iMovie, and do a cool soundtrack on GarageBand, all at home. So it's really just about practicing what images you're making, certain angles, certain frames, certain sizes, figuring out ways to move the camera, learning the language of the image and how it relates to the story. There's so many people out there with stories. You just have to reach out to younger filmmakers and collaborate and be self-motivated. In terms of getting real jobs, I think that you should spend some time on set in different crafts. I definitely think that you need real on-set experience if you want to be a cinematographer because a lot of it is management now; it's like structuring the day, structuring the time, understanding company moves and how much time it takes, how much time to allocate what each department needs.