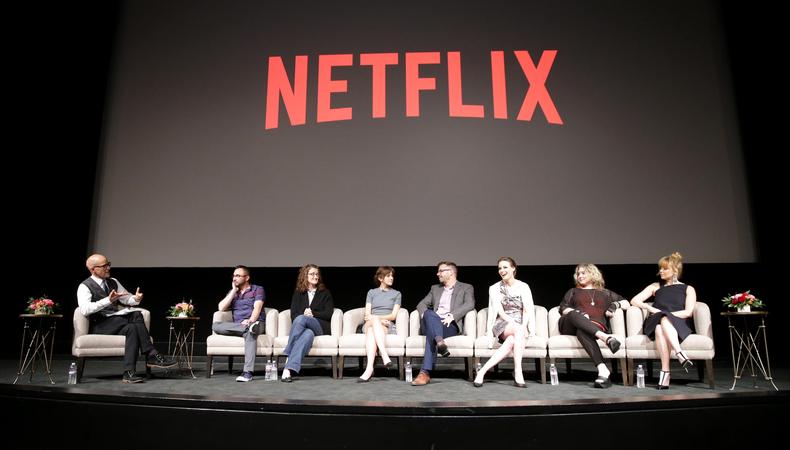 It’s good to be Netflix these days—and that extends to actors and casting directors alike.

On June 13 at the Paramount Theater in Hollywood, buzzy, critically acclaimed Netflix series “Master of None,” “Orange Is the New Black,” “Narcos,” “Love,” and “House of Cards” were represented in a panel of casting directors and actors discussing how the Netflix environment has helped them all succeed.

For Neve Campbell, working on a Netflix series like “House of Cards” is different for a multitude of reasons. “I think the expectation is different, the way people binge-watch is very different,” she said. “They just have so much freedom with their writing…it’s more risky, which is great, so the great writers are there.”

With creative freedom also comes exploring sensitive subject matter and, yes, nudity for actors. Casting director Jennifer Euston said she’s upfront about everything when seeking actors for the roles on the envelope-pushing “OITNB.” “We don’t want anybody to be uncomfortable and we want everybody to have fun and enjoy it,” she told us. “Some people are really cool about it, some people don’t feel like doing it, and that’s their prerogative and we understand that and respect it.”

Netflix also got high marks from its casting directors due to their openness to unfamiliar names and faces. Carla Hool, who casts “Narcos,” used Colombian actor Juan Pablo Raba as an example. “I’ve tried to cast him many, many times but nobody has ever been open to casting him because he was not known. Netflix were totally open and now he’s working like crazy,” she said. In the past year, Raba has juggled jobs on “Narcos,” ABC’s “Marvel’s Agents of S.H.I.E.L.D.” and History’s upcoming “Six.”

But actors also need to stand out when they get that audition, and “Master of None” casting director Allison Jones advised not shaking off that which sets you apart no matter what the breakdown might say. “A different look is important. A real look is important. What you really bring to the part is important,” she said during the panel. “Bring something of yourself to the part because we’re looking for that.”

With a big hit like “House of Cards” comes high-class problems like big names eager to be on your show—not that casting directors Laray Mayfield and Julie Schubert are not complaining. “We’ve run a list for five years of people saying, ‘If there’s ever anything, my client loves the show,’” Schubert said. “We love to find great places for them!”

The actors definitely benefit from a big hit, too, said Natasha Lyonne, who cited fellow “OITNB” cast members like Tony nominee Danielle Brooks, currently on Broadway in “The Color Purple.” “It’s a huge game changer to be a part of something that feels culturally relevant and also critically relevant,” Lyonne said. “I feel like it’s very rare when that happens.”

READ: How Seeing Potential Created an Outstanding Ensemble for “Orange Is the New Black”

Landing a Netflix job is one thing but the creatively supportive environment has given something to “Master of None” cast member Noel Wells that she’ll take to future auditions and jobs. “I am definitely more confident and I trust myself a lot more,” she said. “I guess people do give you the benefit of the doubt and I got some higher profile auditions but if I didn’t have any confidence, it wouldn’t matter.” 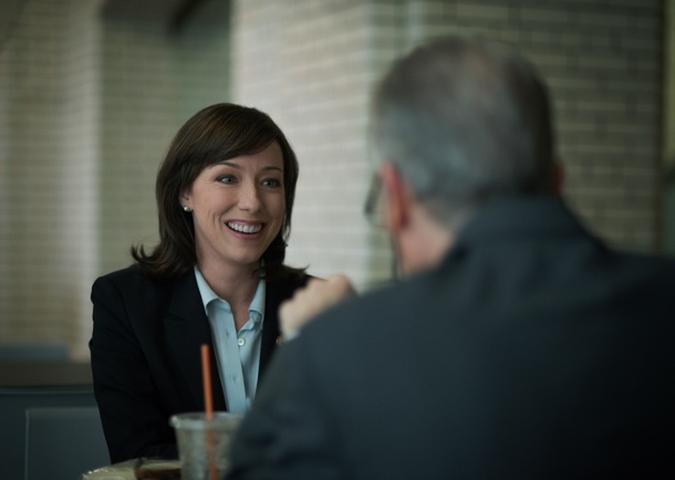 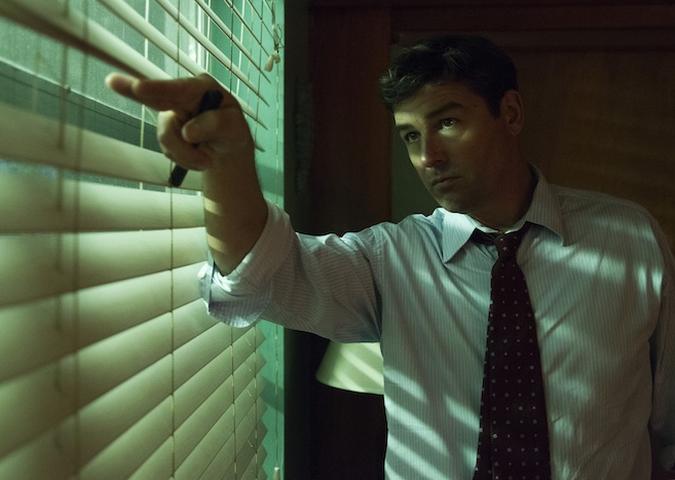 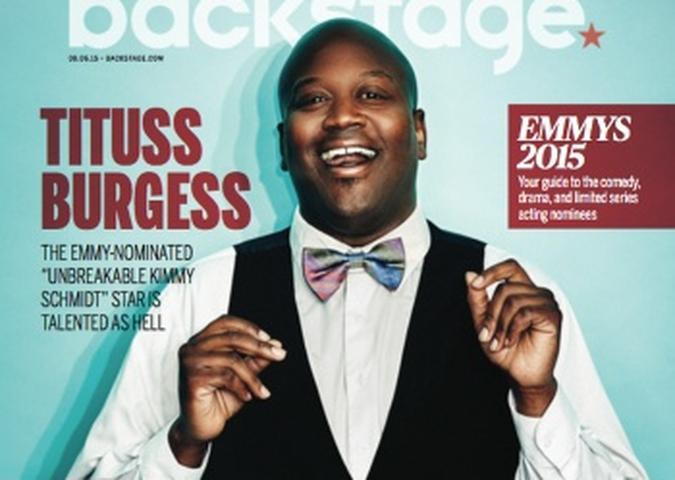 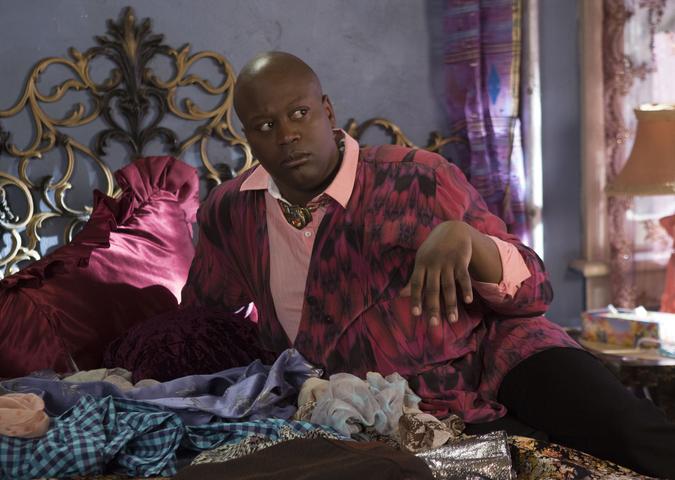