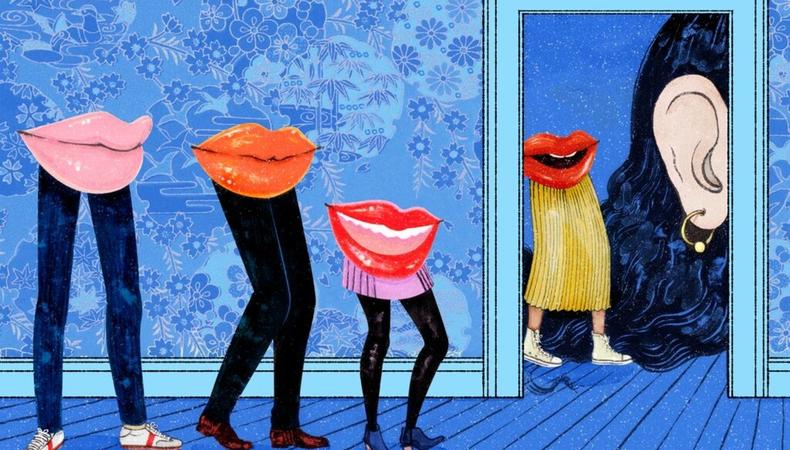 Linda Lamontagne is a master casting director for animated series. She helped piece together the inaugural cast of Fox’s “Family Guy” nearly 20 years ago, when adult cartoons were ruled by “The Simpsons” and “King of the Hill,” and now she’s one of the go-to CDs in animation, notably assembling Netflix’s star-studded “BoJack Horseman,” for which she won a 2018 Artios Award. She also populates the voices behind the rebooted “Powerpuff Girls,” “Clarence,” and various Cartoon Network shorts. Whether her audience is adults or children, or the medium is TV or film, Lamontagne has developed a far-reaching system for seeking talent from around the globe, giving as many actors as possible a chance—and she’s always keeping an ear out for more.

How is casting for voiceover different from live action?
I’m solely focused on listening to them. If they’re in the room, I have them cordoned off in a booth where I don’t see their face, I just hear their voice and can direct them. If they’re live in the room, it’s as if I’m on the phone or listening to a self-recorded tape. When I work at Cartoon Network, where I do most of the shorts, I do a mass search in every English–speaking country I can find, and I send it to every agent and every manager so anyone can have an opportunity to self-record. I listen to all of it. What’s great about animation is you can virtually record anyone anywhere. You can be anything, you can even cross-gender it. You’re not constrained to what someone looks like.

What should actors do in a voiceover audition that’s less important for live action?
Projection is very important in animation, and doing as much as they can to bring the character to life off the page. I also think it helps to deliver lines faster in an audition because you’re not there in person. If you think you’re going fast, go just a little bit faster.

How is casting different for different audience demographics, like age?
I don’t separate them as kids versus adult animation. I just approach my search for both. When I’m casting, I treat it as if I were watching [the show]. Who would I want to see in it? Sometimes the distinction will come as a reaction of the talent. They’ll say, “If it’s for kids, I’d love to do it,” or, “Oh, no, I want to do more adult roles.” 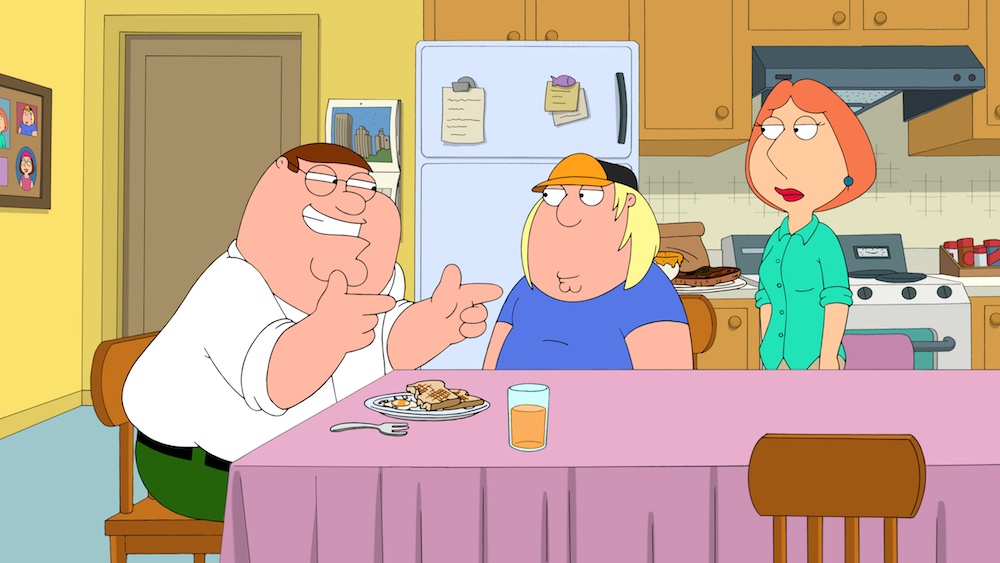 What’s your role during an audition?
I try to coach the actors and give them the advice they need. My goal is to get anybody who comes into an audition to the producers. Maybe they need a little bandage here or there, and I just try to help them see the material in the way the creator expresses to me in order to help them along.

Where do you look for talent?
I’m always looking for it. At one point recently, I was scouring people in restaurants because I needed a certain type of person for an upcoming project I’m working on. My ears are open all the time. If I’m at an airport counter, I’ll listen. Chat shows are great because actors who don’t audition anymore will tell stories using different voices, and then I see what they can do and I’m able to go after them. If I read something about a sketch group and I don’t know their name, I’ll find them or find links to their work. I’ll go to plays and comedy clubs, and I’ve been known to crawl and find people on Facebook, YouTube, reality shows—everywhere.

How did you move from general casting into voiceover and animation?
What ends up happening is you start dealing with a whole different set of people. We get pigeonholed, just like actors do. You try not to, but they forget you have a history in live-action and so you only get animation offers. So I recommend that people on the casting side diversify as much as they can. Animation is quicker in terms of the time commitment; it’s not as much of a time commitment as doing live-action for the actor.

What’s the best way to ensure a successful self-taped audition?
Now you can record on your phone, and it’s so easy. You don’t need special technology. Some of the phones have the best sounding internal mics. I always tell people it’s the room you’re standing in. I advise people to go into a clothes closet or place a blanket over the door and record facing the blanketed door, or, if you have an airtight car, that’s your best booth. I also want to tell everybody to read all the information you’re given. I tend to write everything out on an information sheet, [and] I’m very specific. Pay attention to the requests, the information in the copy, and honor the exclamation points and ellipses and everything we’re asking for in the sides.

What do you look for when you receive tapes, and what makes a “good” voiceover actor?
There are actors that you know can do anything. They’re malleable, creative, fearless, and they’ll try anything. That’s what I love. Their energy, their approach to the material is usually organic and interesting and different.

What surprises people about what you do?
I think it surprises people that I’m super approachable. I keep getting people saying it’s fun to audition for me, that I make it fun and they’re really happy for the support. I don’t make it a challenging process. I tell them, “I’m not your judge and jury; I’m your defense attorney. I’m here to help you.” They assume they will come in and read and leave. Whereas I actually work with them. I tell people that nobody walks in the door owning a character. You’re coming to play a turtle or a crow or you’re auditioning for a peanut or a role you’ve never seen or heard. Especially if it’s a new project, there’s no context, background, history, or anything that you can look at and come to an idea on. To me, everybody is a piece of clay, and we’re all trying to find the right shape for it. I work with people in an audition, and I give them multiple chances.

Elyse Roth
Elyse is a senior editor at Backstage, where she oversees all casting news and features content, including her weekly casting director Q&A series, In the Room. She came to New York from Ohio by way of Northwestern University, where she studied journalism, and now lives in Brooklyn. She might see and write about awards-worthy films, but Elyse still thinks “Legally Blonde” is a perfect movie and on any given night is probably taking in some kind of entertainment, whether it’s comedy, theater, ballet, or figuring out what show to binge next.
END_OF_DOCUMENT_TOKEN_TO_BE_REPLACED