What to Do After You Book a Commercial 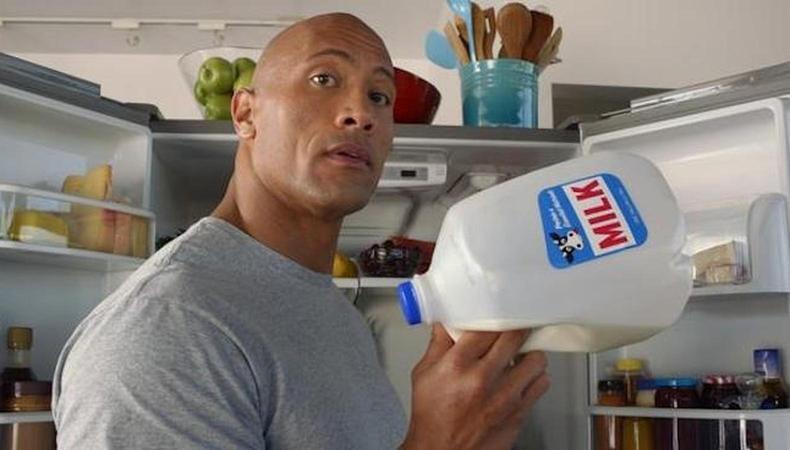 Actors often go for dozens of commercial auditions before landing their first one. As any casting director will be quick to point out, commercials are rarely about your acting chops—they’re also about your look, how you match the product (the real hero of the day!), if you’re tall enough, too tall, blonde, perhaps not blonde enough...the list goes on!

All this to say that it’s truly wonderful when you do book a commercial. Your agent calls and suddenly, you’re off to film the commercial job you just auditioned for. After you’ve poured the bubbly and celebrated, it’s time to get your head around the practical side of commercials and what to do once you get there.

Personal prep.
Unless told otherwise, turn up showered, with hair clean and dry, and sans makeup on. Make sure your beard is trimmed to how wardrobe has specified, or that you are clean-shaven. If they didn’t say, they hired you based on what you looked like at the audition so look like that when you show up on set.

Be on time and be ready.
Commercials aren’t like films in that there is a lot less glamour, and it’s always very busy on set with tight schedules. When you arrive (early, never late), you’ll be shown to makeup or the green room. Be patient. Don’t bug the second AD—who will take you to set and back—asking about what time you are due on set. Simply follow directions.

Don’t wrangle for extra lines.
The commercial length is key. Advertisers pay top dollar for commercial airtime, for the channels it will be played on, and for the times it will be shown. They also pay for the length of the commercial: a 15-second spot, a 30-second spot, etc. Unlike films or theater improv, commercial sets are not a place to try getting in a few extra lines. Stick to your script exactly. They’ve paid marketing experts a lot of money to get it perfect.

Stay in character until they say cut.
Just like on a film set, don’t ever stop your actions until the first AD calls cut. At certain points, they may roll for a few extra seconds in case they capture something unexpected. In other instances, and especially if they’re using a green screen or more difficult props like dogs or babies, you’re at the mercy of their movements.

Don’t expect to chat with the director.
The director will likely be poised behind a huge monitor and you won’t actually see or spend much (if any) time communicating with them directly. The first AD will be the conduit, communicating through a headset or walkie with the director before giving you directions. Know that the director is seeing everything you’re doing in minute detail. It’s just that the rig on a commercial shoot is often rather grand and they need to be behind the monitor picking up the details and making sure that what’s captured is picture perfect.

Have fun.
After all the important business aspects of the shoot are taken into consideration, don’t forget that you are still allowed to have fun and enjoy the experience. Commercial shoots are often fun and silly with far-fetched concepts, so enjoy the crazy and spontaneous elements of the shoot. Smile, be courteous and enjoy being a paid, working actor. You’ve earned it!

*This post was originally published on March 13, 2018. It has since been updated.

Angela Peters
Australian actress and voiceover artist, Angela Peters writes an award-winning blog, www.actingbabe.com alongside coaching actors in the business of being a professional actor. She has studied method acting in Australia and clowning in Paris (Ecole Philippe Gaulier) and when not doing film work, she also spends lots of time doing voiceovers for the likes of “I’m A Celebrity,” BP, Singapore Airlines, Macleans, PPS Mutua,l and Dyson, plus hundreds of others.
END_OF_DOCUMENT_TOKEN_TO_BE_REPLACED 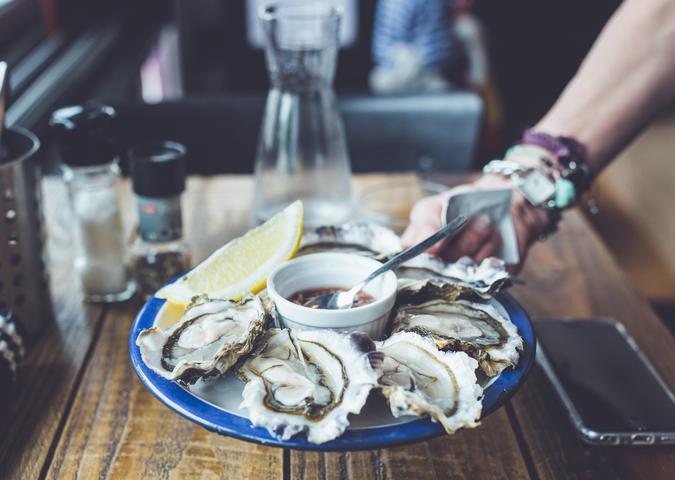 Glow on Camera: 6 Foods That Make or Break Good Skin 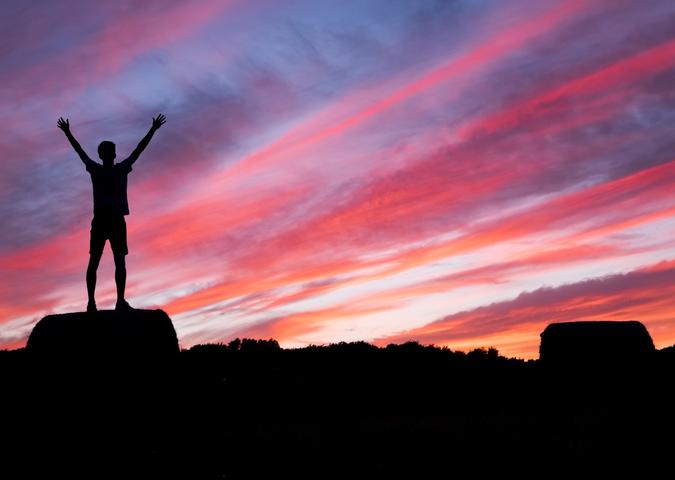 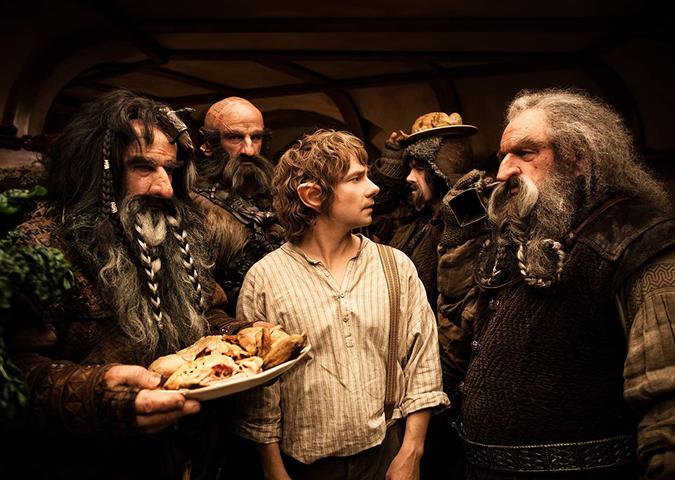 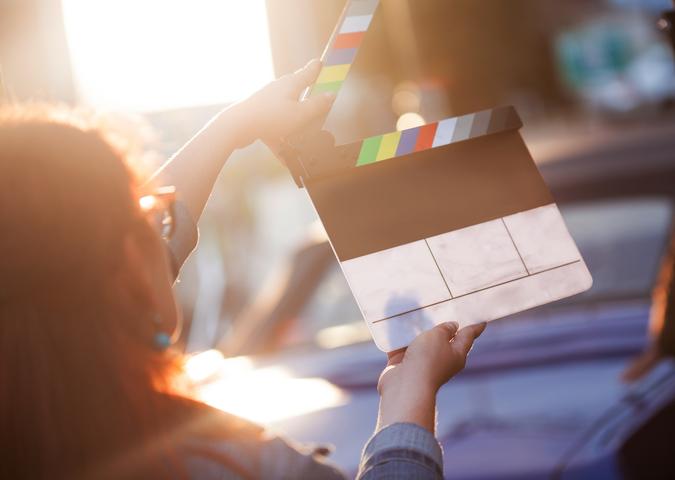 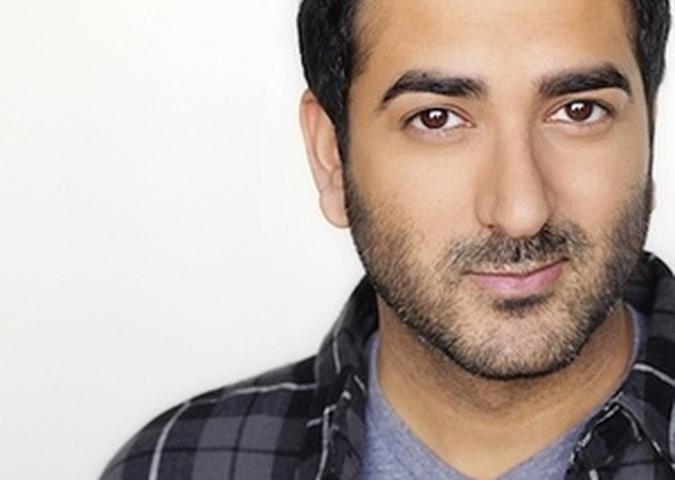 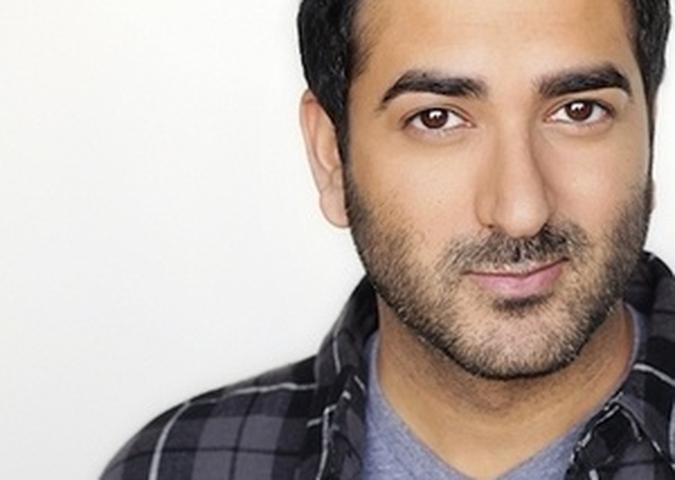 Why Acting Is and Needs to Be Fun 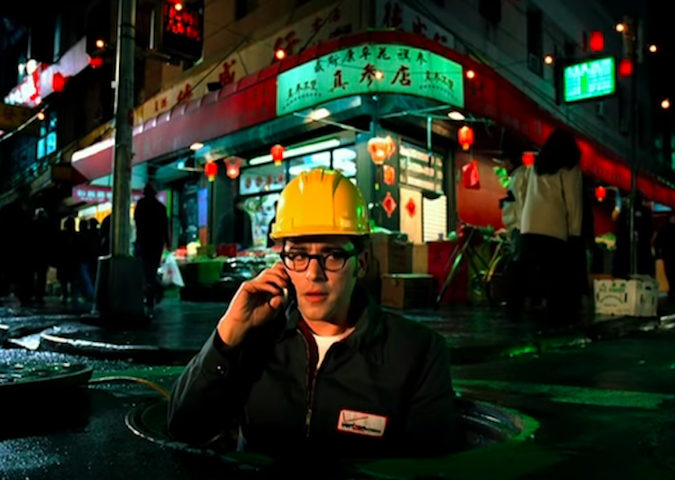 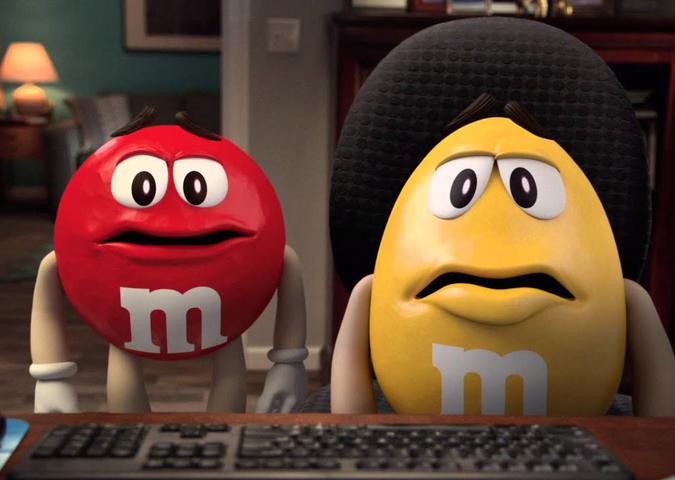 Everything You Need to Know About Commercial Voiceover 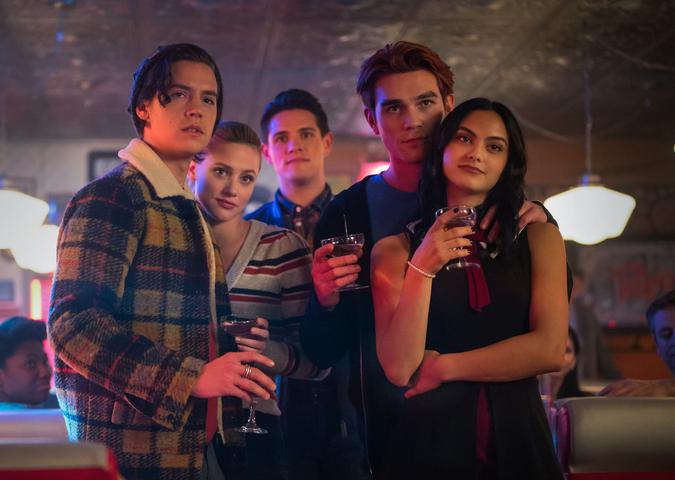 How to Get Cast in ‘Riverdale’ 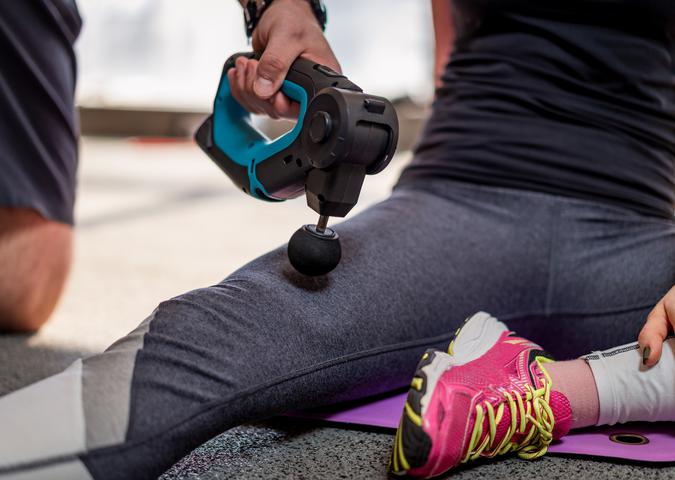 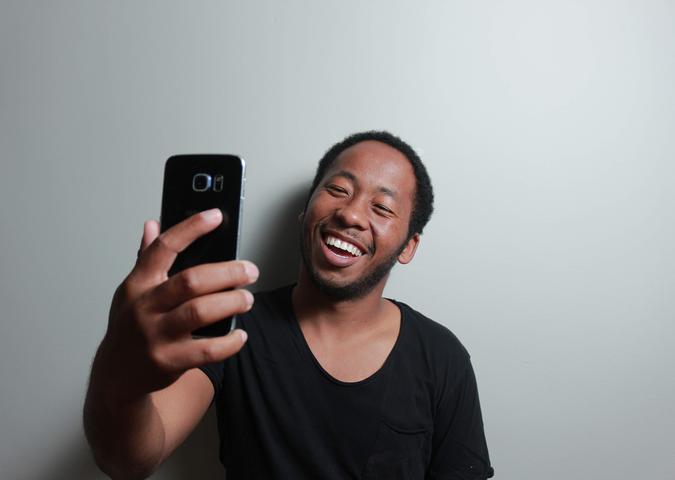 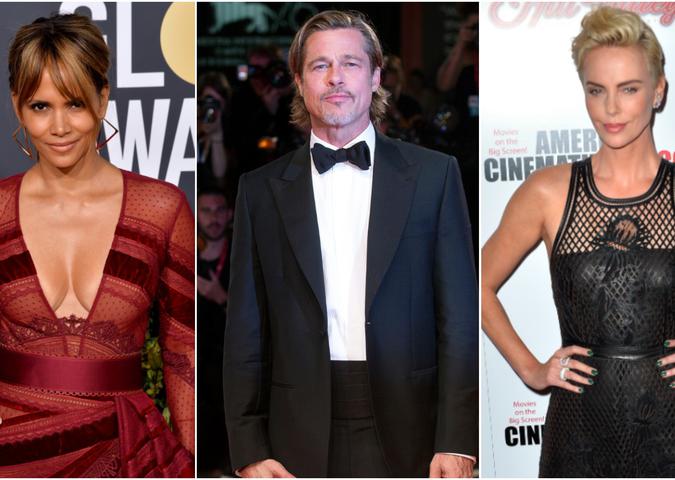