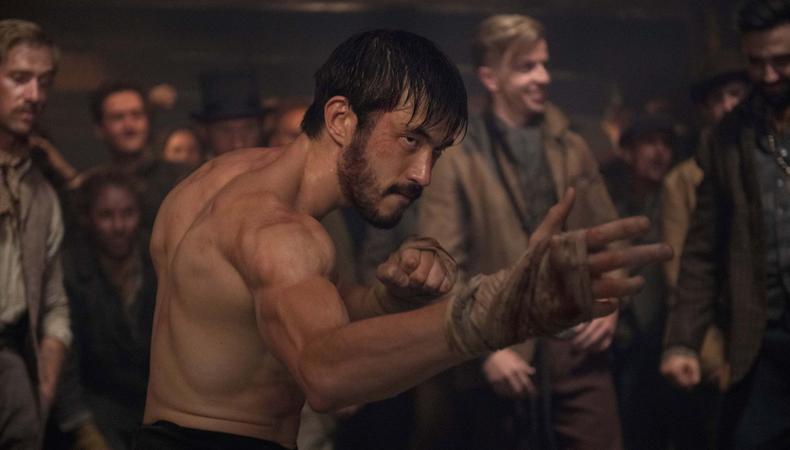 For “Warrior” Season 2, Brett Chan had to get his cast into fighting shape—literally. As fight coordinator for the Cinemax series originally conceived of by Bruce Lee, which airs new episodes through December, he not only rigorously trained the actors before and during production but also designed custom meal plans to ensure peak physical ability and appearance.

How would you describe the role of the fight coordinator?
It’s a very key role in helping evolve the characters. If you’re putting in a fight, we’ll usually want to put cool moves in, but, eventually, you get kind of bored of just that. It has to help each character evolve, so that they have a way of moving specific to only them, which will indicate what they’ve done in their lives; if they’re big people or if they’re small people, if they’re skinny, if they’re fast, if their characters are vindictive, the types of moves they’ll do are going to reflect that. And if they’re going to use weapons, how are they going to move those weapons? The young muscular guy, he’ll use more muscle as opposed to whip from the hips. It can also change depending on if he’s angry; it changes depending on the motivation of the character.

So, I talk with each actor. Chen Tang, I called him before he came out, and we had a talk: “Where do you see your character going? And how do you want to go?” That gave him the basis of how he wants to move, so I then created his movement. His fight movements are comprised of how his personality would fit into the actual character. Without that, it just becomes people fighting. 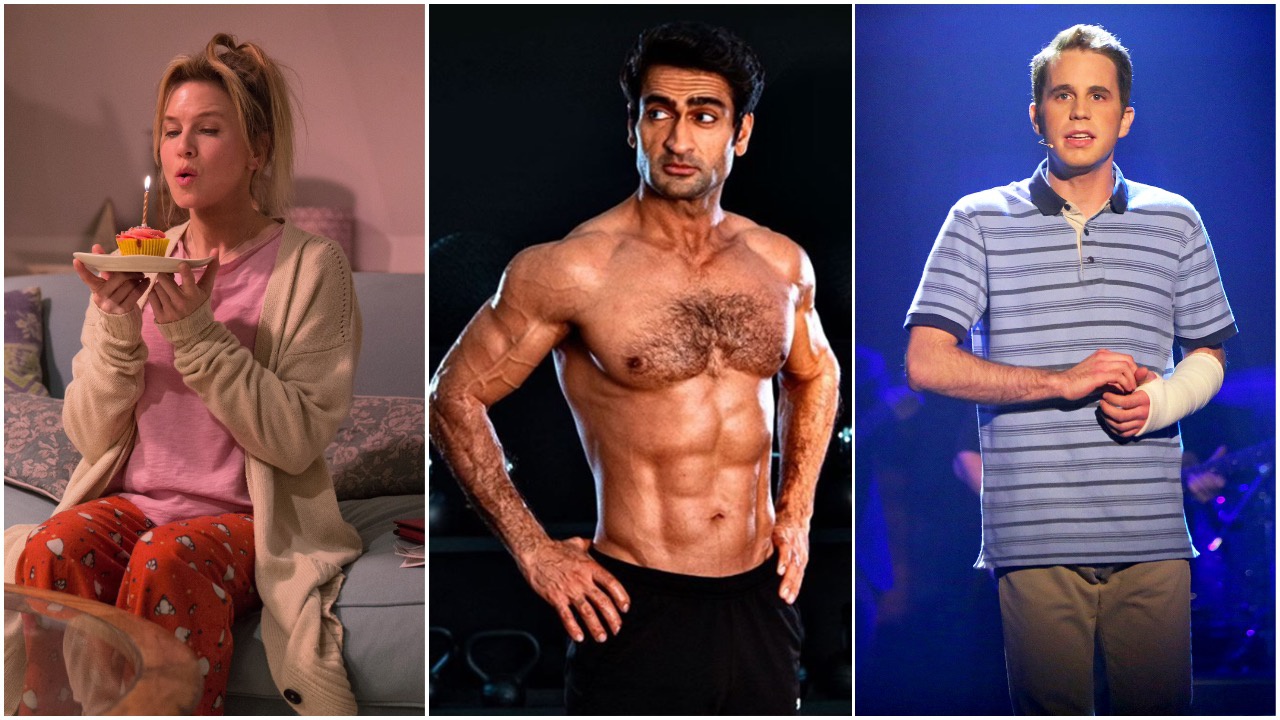 19 Actors Who Drastically Transformed Their Bodies for Roles

Are you always choreographing fights dramaturgically and in ways that move the plot forward?
We can do really cool moves and shoot it stylistically, but it might not drive the story. It’s just really cool to see, but there’s only so many times you can do that, because you get bored of it as an audience. You like chocolate cake, but can you eat it every single day? You can create a really simple fight, but if your character’s motivation is there and now it’s driving the story, it just draws everyone in. Even people who aren’t into martial arts will be drawn into that moment, because it’s building the character and the story.

How do you work with actors in preproduction to get them physically prepared for rigorous sequences?
For “Warrior,” we had the group train in the morning, and then after that, they had to train again for their specific styles. Joe Taslim would have a certain training camp, Andrew Koji would have a certain training camp, and [there were] different instructors for each of them, depending on what they had to do. Depending on their schedule, they’re here at least three days a week. Some of the guys would come in in the morning to train, go film, and they’d come back and want to train afterwards. Season 2 was great, because we all talked about what we needed. We brought on a personal chef just for the cast, because I needed them to eat certain foods to make their bodies turn in certain ways. Each cast had a different type of food that they were given in lunch boxes for meals.

What were they eating to achieve what kind of transformations?
The women were all training, too, and you didn’t want to pack too much weight on them, because they still had to maintain their physical appearances. The changes are in proteins and carbs. The carbs would all change, because [a male actor] would have X amount of carbs in there to keep his body going, but he would then have a higher amount of protein. Some of the other people in the cast would change from tofu to chicken to a type of lentils. Every day, we would have a certain type of protein shake after the training to replenish them, and each actor was getting a different protein shake, specified for what we need them to do. Our chef would basically measure out the protein that each would have. Our women would have a smaller portion of protein shake, but they would limit certain carbs and increase in other protein, depending on if they’re working out or not. And if they’re working out more than two days a week, they would get a little more carbs just to help with their energy levels, especially if they’re filming that day.

How do you work with actors to make them more comfortable physically when they are apprehensive about doing their own stunts?
There are certain actors who just do not want to do anything. They want to do the fight on the day, but they don’t want to train. That’s detrimental, because if you don’t want to train, you don’t want to rehearse, you’re a danger to yourself and you’re a danger to people that you have to do action with. And you look terrible, and if you look terrible, that makes me look terrible because it was my job. A lot of times, it’s out of my hands. The producers have to step in. With “Warrior,” no one even had to. It was fantastic. But I have had shows where the actors just—they want all the glory, but they don’t want to put any time in, or they put the time in and then they just want to complain the whole time. And listen, if you think I’m mean, I’m sorry, but I’m not really here to be your friend. I would love to be, but I’m here to do a job. I’m here to make you look good.

Do you think it adds to an overall performance if an actor does some of their own action sequences?
It all depends on your character and the story and how much time you have to shoot it. The actor should put some effort into that, because it’s their character, who they are. You live, breathe, eat, sleep this character this whole time, and you should have some kind of physicality in order to be able to do some stuff. Every single actor on the show, even people who didn’t have action, wanted to train. I would have training sessions in the morning, and I couldn’t kick some actors out of there, they were there all day because they just wanted to train with the team. They wouldn’t leave! That’s such a beautiful thing.

Casey Mink
Casey Mink is the senior staff writer at Backstage. When she's not writing about television, film, or theater, she is definitely somewhere watching it.
END_OF_DOCUMENT_TOKEN_TO_BE_REPLACED