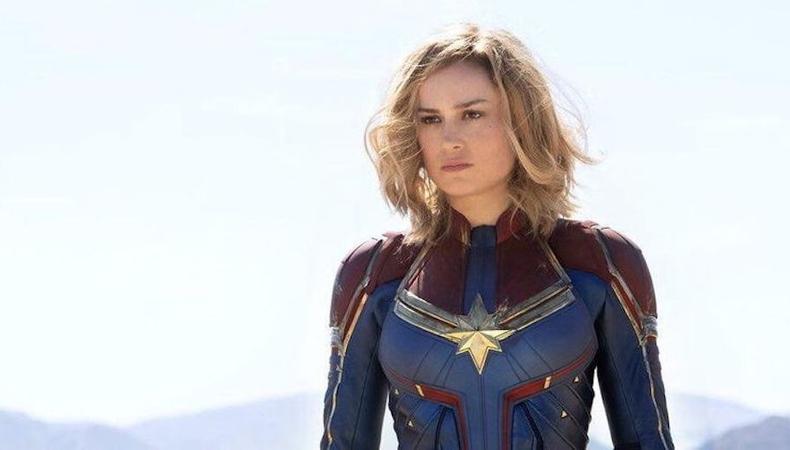 “Captain Marvel” earns status as the sixth-best opening of all time.
Marvel’s latest release has proven that having a female superhero take the lead does not hinder box office success. In its opening weekend, “Captain Marvel” grossed $455 million around the world, making it the second-best opening ever for a superhero movie behind “Avengers: Infinity War,” and the sixth-best opening ever. The film also holds the record for the biggest domestic opening of 2019. (Variety)

ABC Studios investigates star of newly canceled “SMILF.”
While the remainder of Season 2 will air normally, Showtime’s “SMILF” has been canceled and will not return for a third season. ABC Studios has also launched an investigation into the show’s creator and star Frankie Shaw after reports of on-set misconduct surfaced in December. Shaw’s deal with ABC Studios has been suspended indefinitely without pay. (Hollywood Reporter)

Amy Adams has had a busy week.
Along with her manager Stacy O’Neil, Amy Adams has launched a new production company, Bond Group Entertainment, which has already signed a first-look deal with HBO. The group’s first production? An adaptation of the Barbara Kingsolver novel, “The Poisonwood Bible.” (Deadline)

Pilot season has a new favorite home.
Our neighbor to the north is hosting not one, not two, but 10 pilots this season. As of this year, Vancouver, British Columbia has surpassed New York and Los Angeles as the most-filmed-in city for pilot season. (Backstage)