What Makes a Great Kids’ Monologue, According to a Casting Director 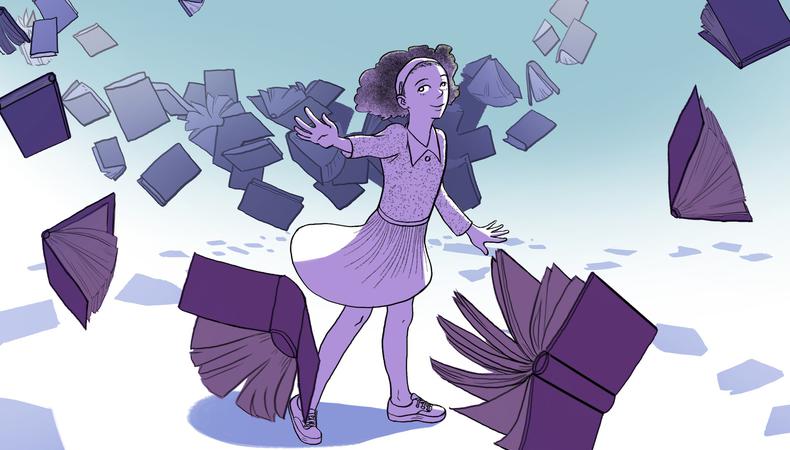 Recently, I had the pleasure of speaking with Erik Stein, resident artist and casting director at the PCPA – Pacific Conservatory Theatre and the recruitment coordinator for the theater’s professional actor training. Read on to see exactly what makes young talent stand out—and, specifically for theater performers, what makes a great monologue for child actors.

READ: The Backstage Guide to Delivering a Monologue

When working with children, what is the process of auditioning them?
It depends on how big the role is and the age of the character. If I am casting Matilda, then I am going to ask the young actor to bring a monologue that they think is appropriate for the role. I need a smart, motivated, talented young actor. If all goes well with the monologue, I will then give them a scene to prepare and ask them to come back the next day.

What makes a great kids’ monologue?
Kids are good and smart, so I hold them to a high standard. I am hoping for the same thing from a kid that I am from an adult. I want to see the kid inhabit a character who is using their words to try to make someone do something right now. I want to watch their characters deal with the unexpected. I think the best actors, whether they are kids or adults, realize that it is not about them, it’s not about what they are feeling; it’s about what they are doing, what they are trying to make their scene partner do. It’s about how they are going to fight to overcome obstacles and how they adjust when they win, and, most importantly, how they adjust when they lose.

Do you expect kids to be off-book when they audition for you?
If they are showing me a monologue or a song, then, yes, I do expect them to be off-book. If they are showing me a scene that I have given them to prepare, then they do not need to be off-book. However, I would like them to be able to connect with their scene partner, so, if they have had at least 24 hours with the material, they should know the scene well enough to be looking at their scene partner 80% of the time and their pages 20% of the time.

What if I can’t find a good monologue for my child?
You can take a scene and turn it into a monologue. Just take out the other character’s lines. You can do whatever you want—it is your show. You can change a line or word. You can take another character’s line and make it yours. You could cut several lines. You could move lines and put them where you need them. I highly recommend you do not change or alter well-known, famous, iconic plays. For example, I would not alter Stanley from “A Streetcar Named Desire” or a scene from “All My Sons.” These plays are so well-known, the viewer might stop watching you and start wondering what you have done to this very famous piece of literature. [But] think outside the box. Craft the piece you find to fit what you need. If you find the perfect piece that works without any alterations, that is great. But if you find a scene that could be a great monologue if you just alter it, do it—no caution!

Marci Liroff
Known for her work in film and television, producer, casting director, and intimacy coordinator Marci Liroff has worked with some of the most successful directors in the world. Liroff is also an acting coach, and her three-night Audition Bootcamp has empowered actors to view the audition process in a new light.
END_OF_DOCUMENT_TOKEN_TO_BE_REPLACED