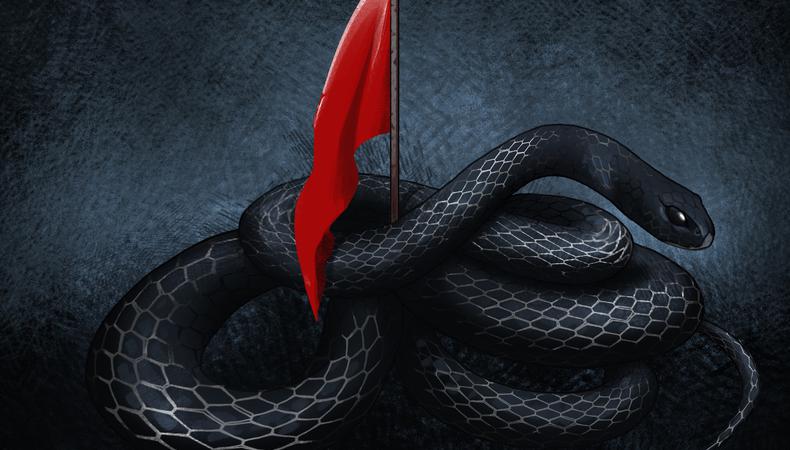 Having cast and produced many, many film projects over the years, I’ve had a lot of experience—and I’ve seen everything from the good to the bad to the ugly. From the audition process all the way through your on-set experience, you’ve got to keep your eyes open for red flags that risk derailing the project or even yourself.

I was casting a big-budget studio film years ago, and the director proposed a scene in which he wanted me to cast two very young children. Once he explained the parameters of the scene, which included shooting late at night, explosions going off near the kids, and them being shot at, I immediately said no and attempted to explain why he wouldn’t be able to hire children for this scene: He’d never get a work permit in these conditions. His team then told me that they wouldn’t get a work permit or pay them through payroll—they’d pay them out of petty cash. I alerted the producer, who said he’d take care of it. The next thing I heard was that the kids and the lead actor had been killed while shooting the scene. A helicopter that was part of the scene came down on top of them after a Quonset hut was blown up and fragments of it flew into the tail rotor of the ’copter.

It’s an extreme example, but it shows that no one can afford to cut corners. And yet, I’ve noticed a lot of that on some of the films I’ve worked on. It’s especially prevalent in the indie film space. They lovingly call it “guerilla filmmaking.” But if you’re asked to do a stunt and they don’t have a stunt coordinator to meet the required safety regulations, you must refuse.

Sometimes, the filmmakers request a voluminous amount of research and training when there is no offer. Within reason, some of these requests are valid. If you’re doing a baseball movie, we need to see you play. That said, if you find yourself in weeks of training for a part you don’t actually have yet, you might want to rethink these requests and get your rep involved.

So, use your “spidey-sense”; everyone has one. If you’re sent an audition with a request to meet after hours at the director’s home, request a daytime interview in an office setting. Remember, you have the right to bring a peer with you if you aren’t comfortable going alone. Or if a filmmaker says to you, “You know, it would be easier just to make the deal with you,” or “Ugh, reps are such a nuisance,” an actor should not engage. This is exactly why you have representation. 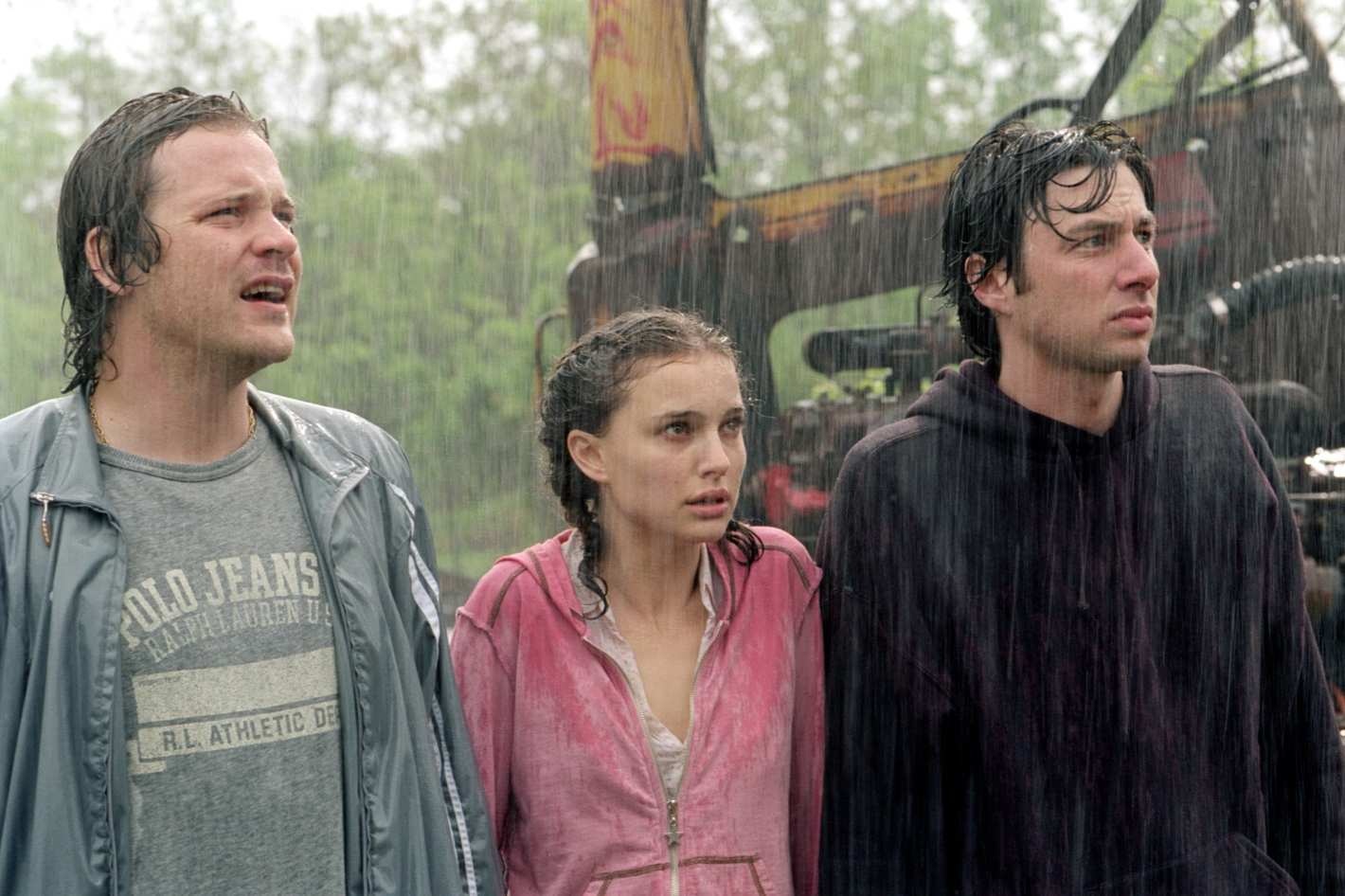 These issues can also come up with nudity riders. If you ask about one and the director’s response is, “You’re cool, right?,” that’s your sign to walk away. The SAG-AFTRA Basic Contract requires a nudity rider to specifically outline the nudity that is agreed upon along with any intimate contact. Make sure you’ve agreed to all of the terms together before you arrive on set. The production is not allowed to ask you to do anything that you haven’t agreed to in your rider.

Not all indies are bad, of course; just keep in mind what we all learned long ago from our parents: If it sounds too good to be true, it usually is! Listen to your instincts.

Marci Liroff
Known for her work in film and television, producer, casting director, and intimacy coordinator Marci Liroff has worked with some of the most successful directors in the world. Liroff is also an acting coach, and her three-night Audition Bootcamp has empowered actors to view the audition process in a new light.
END_OF_DOCUMENT_TOKEN_TO_BE_REPLACED