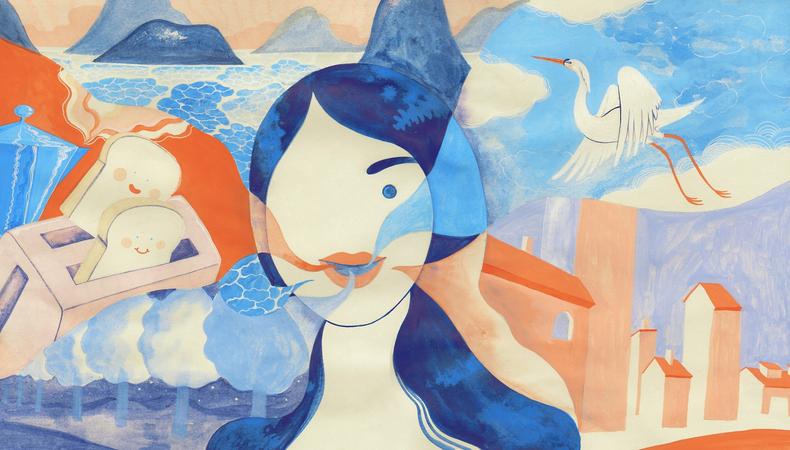 A career in voiceover is an entity of its own, similar to but very different from a traditional acting career. There is a lot to learn about getting started with a demo reel and professional network, but it’s through the audition process that you’re going to ultimately book the role. Between getting your demo reel together, learning what to focus on while you’re in the booth, and knowing how to make your self-tapes sound professional, these voiceover casting directors have tips for the next time you’re up for a voice acting job.

Auditions are a numbers game.
“You can’t underestimate that the bulk of your job is auditioning. You could even consider auditions your greatest form of promotion—they just shouldn’t be your only form of promotion.” —Kate McClanaghan

You won’t find success (or even get auditions) without a demo reel.
“Though you’re voicing all those auditions, which may, in turn, lead to offers to audition sans demo, it’s crucial to remember that you can’t go very long without training or professionally produced voiceover demos if you hope to score auditions on a consistent basis. Voiceover demos, by design, audition for you prior to being considered to audition directly for a project, whether it be through a talent agency, casting source, or independent contractor. On its own, simply having a demo won’t score you work.... They only drive employment if you drive them. Demos aren’t a résumé of what you’ve done, but rather a professional demonstration of the work you’re best suited to land.” —KM

READ: How to Break Into Voiceover

Slates aren’t always necessary, but when you do them, make sure you put in as much effort as in the audition.
“The slate is your first introduction to the casting director. The slate should feel and sound breezy and conversational. First impressions are important, and the slate is your chance to make a good first impression. You have one chance, so don’t blow it by sounding fake and insincere when you introduce yourself. The slate should sound like you! I want to hear what your normal speaking voice is before you start the copy. I want to meet you, not the manufactured voiceover you. I need to hear what you really sound like. This is very important, especially if the copy is very animated.” —Jen Rudin

Improv can work in your favor, but only in the right audition.
“I’m a huge fan of ad-libbing and using a lead-in if—and only if—it works with the script. It helps me hear their acting and range. Of course, not all copy lends itself to this.” —Mary Lynn Wissner

Just focus on how you sound.
“I’m solely focused on listening to them. If they’re in the room, I have them cordoned off in a booth where I can’t see their face, I just hear their voice and can direct them. If they’re live in the room, it’s as if I’m on the phone or listening to a self-recorded tape. What’s great about animation is you can virtually record anyone anywhere. You can be anything, you can even cross-gender it. You’re not constrained to what someone looks like. Projection is very important in animation, doing as much as they can to bring the character to life off the page. I also think it helps to deliver lines faster in an audition because you’re not there in person. If you think you’re going fast, go just a little bit faster.” —Linda Lamontagne

Create your own sound booth when self-taping.
“Now, you can record on your phone—it’s so easy. You don’t need special technology. Some phones have the best-sounding internal mics. I always tell people it’s [about] the room you’re standing in. I advise them to go into a closet or place a blanket over the door and record facing the blanketed door. Or, if you have an airtight car, that’s your best booth. I also want to tell everybody to read all the information they’re given. I tend to write everything out on an information sheet, [and] I’m very specific. Pay attention to the requests, the information in the copy, and honor the exclamation points and ellipses and everything we’re asking for in the sides.” —LL

Elyse Roth
Elyse is a senior editor at Backstage, where she oversees all casting news and features content, including her weekly casting director Q&A series, In the Room. She came to New York from Ohio by way of Northwestern University, where she studied journalism, and now lives in Brooklyn. She might see and write about awards-worthy films, but Elyse still thinks “Legally Blonde” is a perfect movie and on any given night is probably taking in some kind of entertainment, whether it’s comedy, theater, ballet, or figuring out what show to binge next.
END_OF_DOCUMENT_TOKEN_TO_BE_REPLACED