The Voiceover Casting Process: How to Audition for Voice Acting Roles 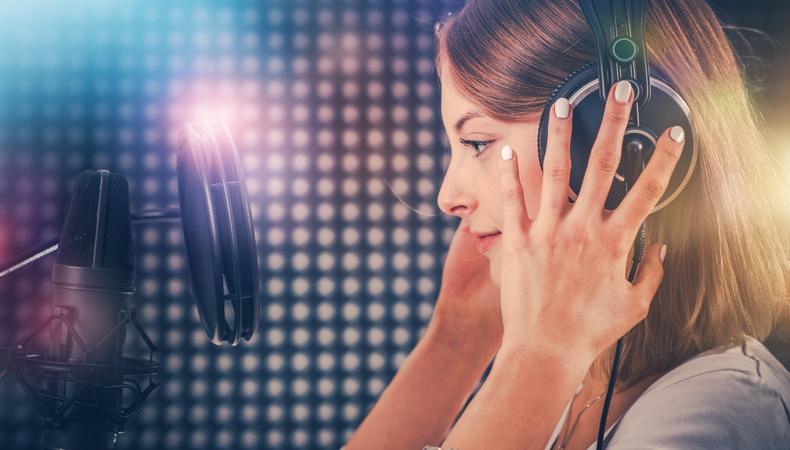 Having a compelling and versatile voice is only the first step to successfully auditioning for a voice acting role. You also need to know how to find gigs, garner interest from a casting director, and crush the audition to get your voiceover career going. From demo submissions to in-person performances, this guide will help you understand the voice actor audition process.

What is a voiceover actor? 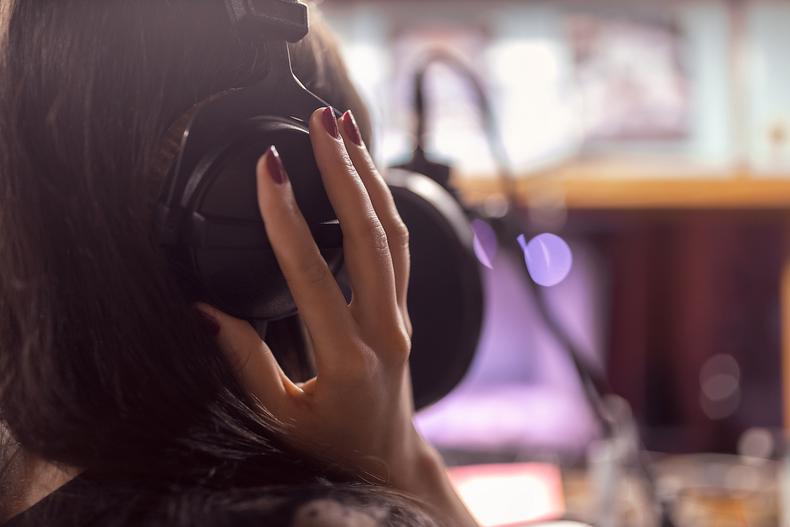 The bumbling squeaks of a beloved cartoon character, the soothing eloquence of nature documentary narration, and the gravelly bravado of an action-adventure video game—these are all the magic work of the voiceover actor. Recordings are usually conducted in a professional recording studio, a home studio, or even with a voiceover recording app.

What types of work can a voice actor audition for? 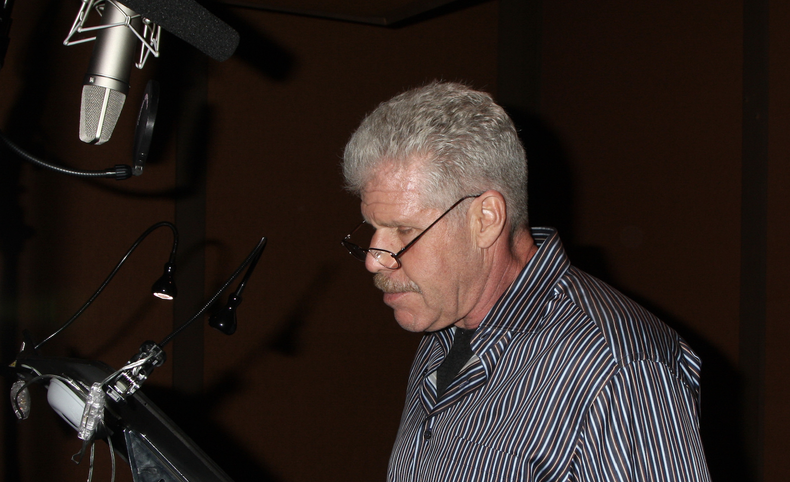 Ron Perlman at the recording of voiceovers for “The Littlest Angel” Credit: Kathy Hutchins/Shutterstock

Voiceover actors can audition for professional audio projects across multiple genres, including:

What you need to submit for a voice acting audition 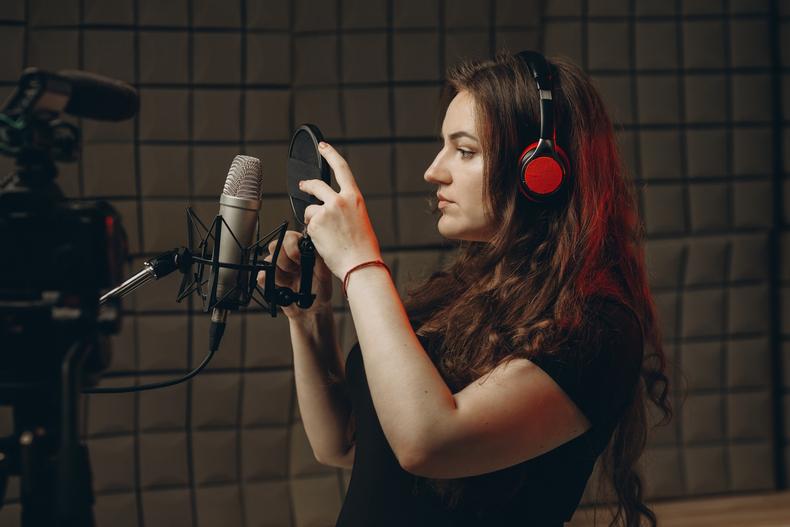 All voiceover casting begins with a proper demo in order to help determine the type and style of talent they feel best resonates. Much like headshots and reels, it’s nearly impossible to get cast without voiceover demos that define you as a professional.

The voiceover demo is a brief (one- to two-minute) edited collection of your best voiceover work that shows your specific talents and range. You can send your voiceover demo reel to producers, casting directors, and talent agents so they can see who you are and what you do best. It’s how you initially establish your professional aesthetic and secure representation with the agents. It’s also how casting determines your credibility.

How do voice actors audition? 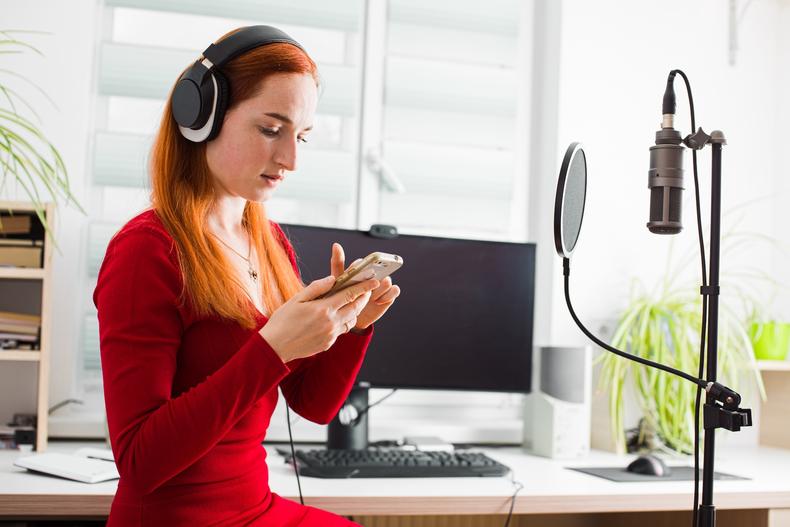 Before you land an audition, you need to highlight your talents by creating and submitting a demo reel, marketing yourself, signing up for online voiceover casting call databases, and reaching out to talent agencies.

Your audition is likely going to be performed remotely, either live over a video call or pre-recorded. If streaming or recording from home, be sure that you have a strong, reliable internet connection and that you sound-treat your room ahead of time. Unwanted noises and echoes can ruin an otherwise stellar voiceover performance. At the very least, you should record or stream from a small space (like a closet) filled with soundproofing materials (like clothing). You should also have audio equipment including a computer, studio headphones, and professional microphone.

It’s rare to be invited to a live voice acting audition; if you are, it’s probably after you sent in a self-taped audition or the casting team liked what they saw in your demo reel. Casting directors and producers sift through hundreds of self-tapes before finding the group of talent they’re most interested in casting. After narrowing down the initial search to their final selects, they may hold live auditions. Beyond that, you’ll likely only audition live if the project requires especially tight non-disclosures. You may be called into a local recording studio to audition given this scenario.

Whether remote or live, these tips will guide you through your next voice actor audition.

After the audition, try to release it as much as possible. Continue practicing and applying to other gigs.

Concentrate on bringing your best to your work and auditions, and the next voiceover part may be yours.

Kate McClanaghan
Kate McClanaghan is a casting director, producer, and founder of both Big House Casting & Audio (Chicago and Los Angeles) and Actors’ Sound Advice. She’s a seasoned industry veteran and actor who has trained actors and produced demos for more than 5,000 performers over her 30 years in the business.
END_OF_DOCUMENT_TOKEN_TO_BE_REPLACED