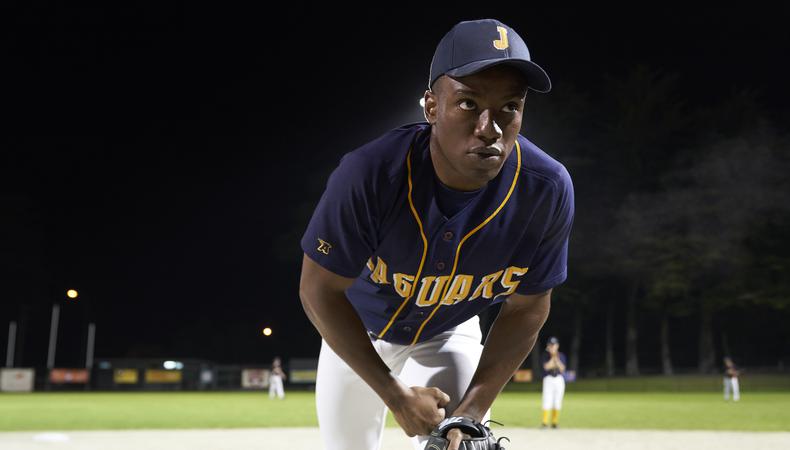 The following Career Dispatch essay was written by Chibuikem Uche, who stars on the new Peacock series “One of Us Is Lying.” It premiered Oct. 7.

I recall being younger and naively thinking that, one kind and sunny day, strolling down the streets of New York, some high-powered executive would randomly see me and offer me a role in their next Hollywood production. Fast-forward a few years, and you will find me sitting in a cubicle in a small Connecticut town, calculating mortality rates and pricing insurance policies. It seemed I could not have been further from the vision I once had.

I always need to believe that the life I am after is accessible. So when I found myself in a job that did not uplift my spirit and left me feeling disconnected from the version of myself I aspired to, I knew it was time to make a change. But after studying mathematics and actuarial science for four years, I had landed a promising job in a supportive and competitive leadership program at a well-respected company. And having no prior training as an actor, I could not exactly see a path forward into that career. After all, the only similarities that I saw between “actuary” and “actor” were the first three letters that they shared. That was a start, I decided. 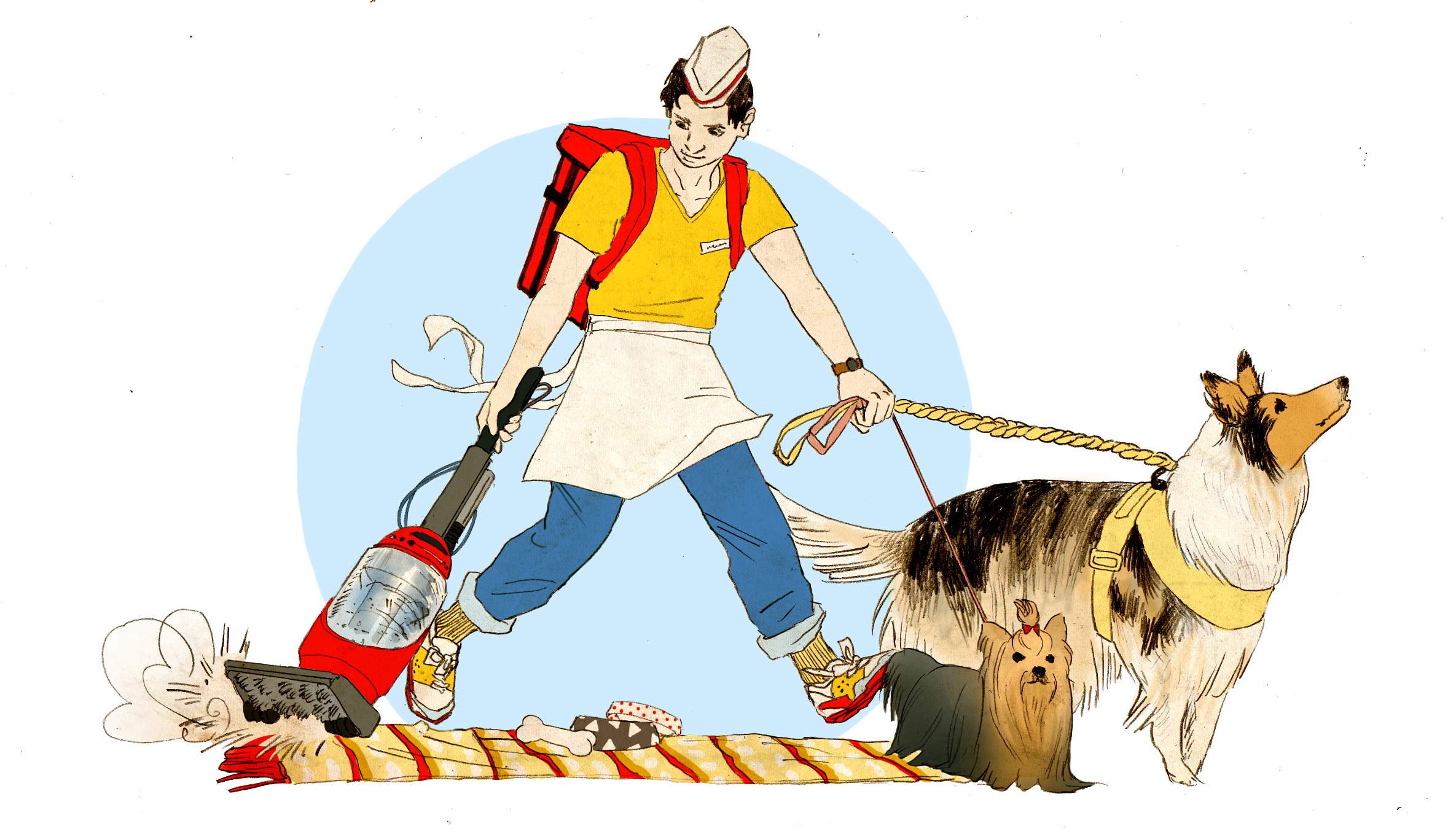 The year that followed was transformative. I wrestled with myself about what I was going to do, how I might do it, and how I could achieve it all while letting as few people as possible know what I was up to. I feared that those close to me who knew me and saw me in a certain light would shoot down my idea before it even got off the ground.

Still, that year was filled with realizations and lessons both big and small. Here are a few:

1. What’s been revealed to you is not for everyone to understand.

This was a piece of advice from my cubicle mate, one of the few people whom I had shared my plans with. I expressed to her that, at that time, I was weighed down by the fact that I had not yet received my family’s approval to change careers. She kindly offered those words to me, which helped me understand that each of our journeys is unique, and even the people that love us most often cannot fathom our ambitions. And that’s OK.

2. Everything that has happened to you, every bit of life you have lived, is useful for your work as an actor, so long as you see it as a road and not as a roadblock.

“Everything that has happened to you, every bit of life you have lived, is useful for your work as an actor.”

One of the concerns I had about getting into acting when I did, coming from the analytical world and not the creative world, was that I had spent years learning in the “wrong direction.” Now, I credit my more logical approach to acting as an asset to how I’ve been able to navigate the industry so far. It’s also given me the confidence to tailor my acting education. Discipline, goal-setting, and the desire to learn are all things I had practiced for years that have proven highly useful in my new career. Skills are transferable because, as actors, we imitate life onscreen, and life appears in a variety of ways. So, whatever you bring to the table is sufficient as a starting point.

3. There’s no factor more important to determining how your career will play out than your mindset.

It’s no secret that our industry is a challenging one, filled with rejection, loneliness, and self-doubt. A strong will, persistence, and optimism are vital traits for an actor to have. That said, it requires a different kind of fortitude to remain steadfast in the belief that, simply by being your authentic self, you have something to contribute that nobody else does. This is especially true if you have rarely seen people from similar circumstances and backgrounds that have come before you, and you find yourself blazing a new trail.

Ask. Believe. Receive. You can attain most of what you want in this life with faith and hard work. Remember, no matter how well-intentioned someone may be, people often give advice based on the limitations that govern their own lives. Those same limitations do not necessarily apply to you. So go forth confidently, and trust your intuition to guide you toward your destiny!