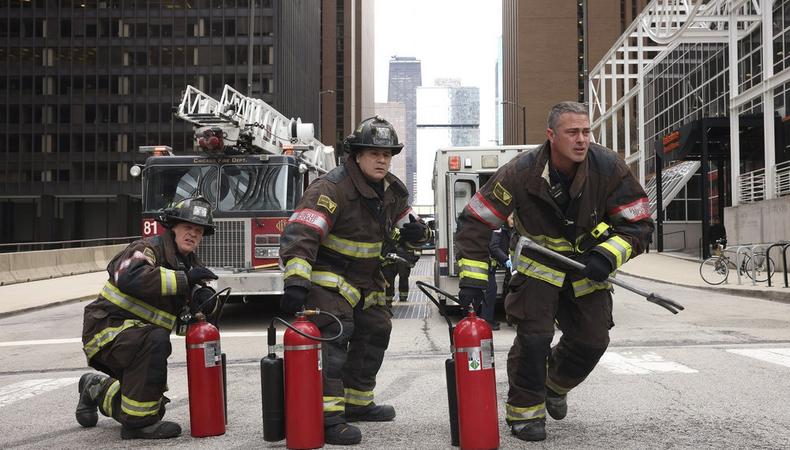 NBC’s “Chicago” franchise encapsulates shows such as “Chicago Fire,” “Chicago P.D.,” and “Chicago Med.” These series are great for those who love drama TV. So, while fans get ready for new seasons of their favorite shows, whether it’s “Chicago Fire” or “Chicago Med”, we decided to round up some similar gigs aspiring actors can join. Take a look at these projects looking for talent to find your next role.

Insurgent Pictures is casting a new feature film following a former police officer who leaves his mental institution searching for his oldest friend who has gone missing. This project is looking for talent of any gender, race, or ethnicity aged 18 and older, with improv skills. Filming starts this spring and summer in New York City. A stipend will be provided.

Casting is underway for a new feature film titled “The Greatest.” Production is looking for male talent, aged 55 and older, to play a featured role as a police officer. Filming is slated for May 22 in Patchogue, New York. This gig is unpaid.

A thriller web series is looking for talent to play a police officer. The project wants British male talent, aged 26–65. Talent can record in the studio or at home with the right equipment and will be paid a TBD flat-rate stipend.