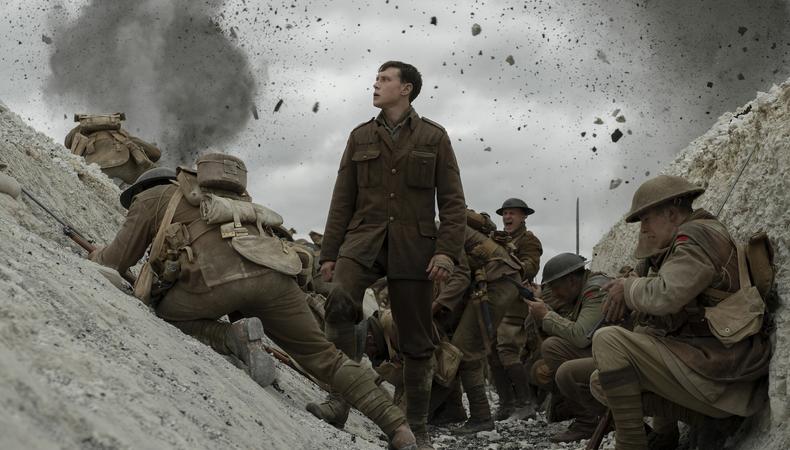 In Sam Mendes’ “1917,” in theaters Christmas Day, the fate of 1,600 soldiers comes down to a perilous mission carried out by just two of their brethren (played by George MacKay and Dean-Charles Chapman). But this is not your typical sensory-overload war movie; it’s an artful depiction of unrest filmed to appear as one real-time, continuous shot. And that’s thanks in large part to Oscar-winning cinematographer Roger Deakins (“Blade Runner 2049,” “No Country for Old Men”). Here’s why, Deakins explains, actors frequently make his job more challenging—and why that’s completely fine.

In the most literal sense, what does the cinematographer actually do?
The cinematographer is the director’s right hand when it comes to the way a script is visualized. The role may change from film to film, depending on who the director is and their individual approach to the work. The cinematographer will generally oversee the breakdown of a scene into shots and the execution of those shots. Sometimes, like myself, a cinematographer is the operator of the camera and is directly involved in the placement and movement of the camera. The cinematographer conceptualizes the look of the light and is responsible for realizing it by scheduling scenes to be shot under the necessary natural lighting conditions: in cloud or sunlight, at dusk or at dawn, as well as through the use of artificial light. When complicated artificial lighting is involved, it may take weeks of preparation to design and [will require] the work of a large crew of electricians and riggers to put in place. It is the cinematographer’s responsibility that all this work is done—and that it is done on time. During the shooting period and when the camera is not turning, the cinematographer runs the set. It is their job to make sure the next shot is made ready to shoot as quickly and as efficiently as possible.

As the director of photography, do you work directly with actors at all?
I am always working closely with actors, as the creation of a shot is always a synthesis of the movement of a character and the camera. This was especially the case with “1917,” as the whole film was a kind of dance. The actors hardly ever stopped moving, so the relationship between their movements and the camera was key to the entire exercise. 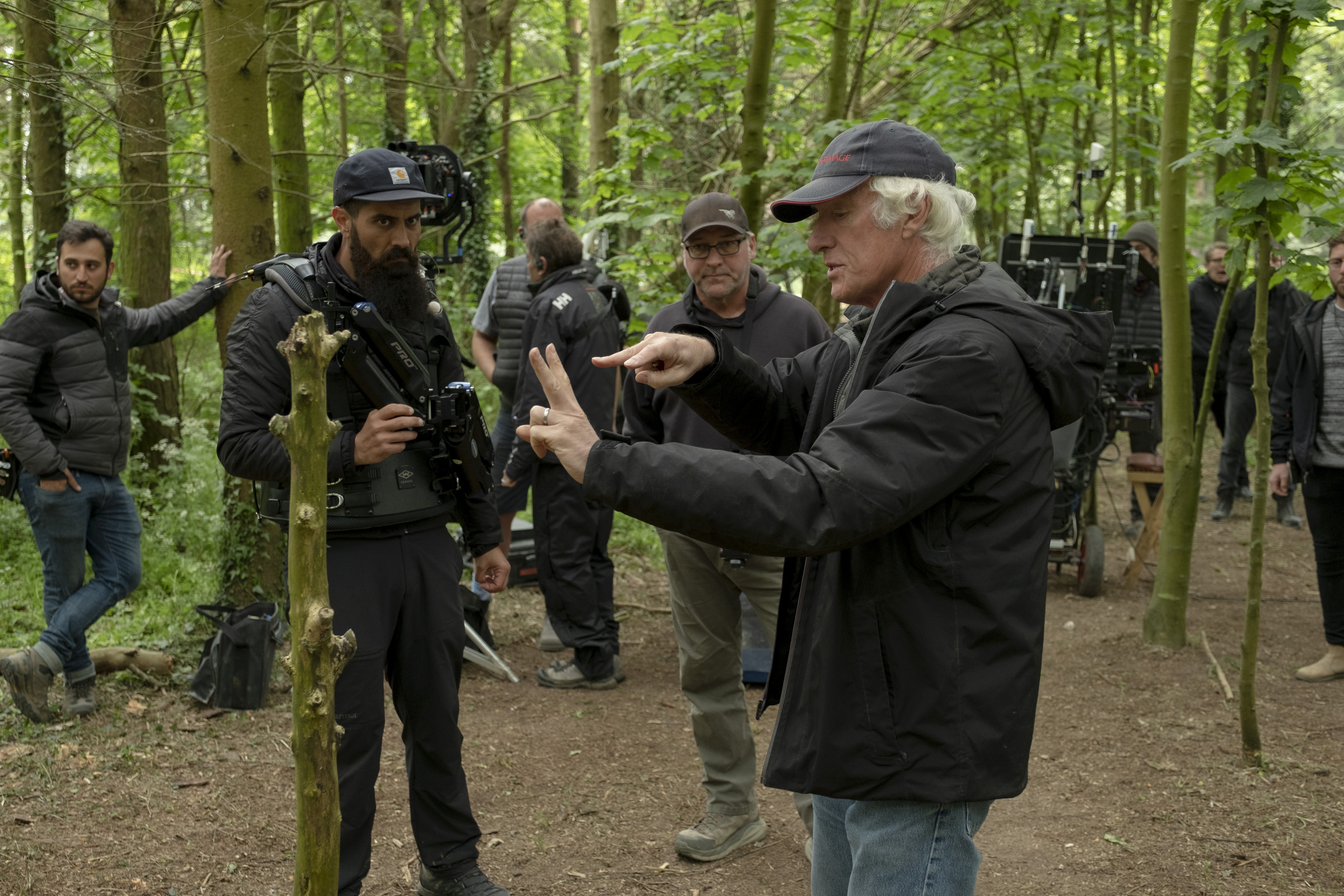 Are there things actors can do in front of the camera that make your job difficult?
Yes, there are certainly things an actor can do on a set that can make the job of a cinematographer more challenging, but I am never one to restrict what an actor does or doesn’t want to do on a set. That said, the camera is there to help create the very character that is embodied in an actor’s performance, so it is in the interest of the film that both the actor and the cinematographer are in sync.

Going back, how did you get into cinematography?
I was always in love with film, but I didn’t realize that I could be involved in filmmaking until I was studying at Bath Academy of Art [in the U.K.]. There I discovered photography, and that inspired me to apply for a place at the National Film and Television School. In the late ’70s, I worked on various projects as a cameraman, chiefly in the TV and documentary world, before I got the chance to shoot feature films.

You’ve been doing this for a while, clearly. What is unique about the cinematography of “1917” compared to other projects you’ve worked on?
The film is conceived as a single take, rather than as a series of related shots. That was not something I had experienced before. It meant [I had to be] both considering where the camera should be at any particular moment—which is just the normal practice on any film—but then to connect those moments together in a coherent and fluid way.

Is there a film whose cinematography inspired you early on in your career, or still inspires you now?
“Ivan’s Childhood” by Andrei Tarkovsky is probably the film that comes to my mind first, but there are so many: [Jean-Pierre] Melville’s “Army of Shadows,” [Michelangelo] Antonioni’s “L’Aventura,” [John] Huston’s “Fat City.”

Do you have any advice for the fledgling cinematographer?
Use your eyes and don’t give up!

Casey Mink
Casey Mink is the senior staff writer at Backstage. When she's not writing about television, film, or theater, she is definitely somewhere watching it.
END_OF_DOCUMENT_TOKEN_TO_BE_REPLACED