Think You Know How to Act in Film? Think Again 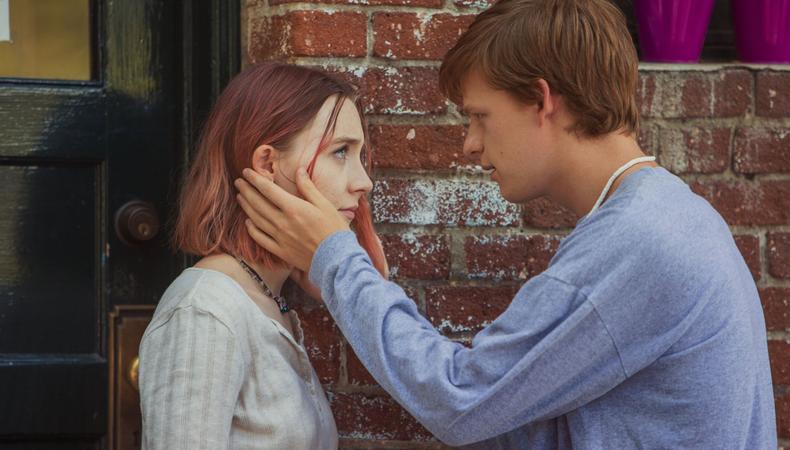 Acting is acting is acting—right? Depending on who you ask, that’s entirely false. While finding truth in the story you’re telling is consistent from one medium to another, the venue in which you’re acting should absolutely dictate your performance. Below, Backstage Experts tell you exactly why acting for film is its own ballgame.

You have to think like a filmmaker.
“If editing and writing are not already in your wheelhouse, find a class where the basics of those disciplines are incorporated. Most film acting classes just teach you to be entertaining in a small classroom, but that’s not the same as performing in a tight close-up. (And no amount of lip service from the teacher will make it a proper film acting class.) You need to learn to think like a dynamic filmmaker, not just another actor praying for a callback.” —Ryan R. Williams, director, film acting teacher, and Backstage Expert

Actors can still be their own editors.
“It is taken for granted that a filmmaker and her or his cinematographer create a film frame and then the actor steps into it and in many cases, that is the situation. With actors who understand true cinematic power, it is the other way around. With actors who understand true cinematic power, when they step in front of a film camera, they create something so compelling it demands the filmmaker and cinematographer put a frame around it in order to preserve it.” —John Swanbeck, author, columnist, speaker, creator, and Backstage Expert

Your film diction should be entirely different.
“I think Christopher Durang is responding to the same false perception of dichotomy in his Tony-winning play ‘Vanya and Sonia and Masha and Spike.’ In the first act, young wannabe actor Nina asks veteran performer Masha to explain the difference between acting on film and onstage. Masha replies: ‘In film, you are acting in front of a camera, and you need to speak in a normal voice. And on stage, you are in a sort of wooden box in front of people who are looking at you and you must speak more loudly. So that they can hear you.’ ”—Jackie Apodaca, associate professor and head of performance at Southern Oregon University

You can do so much less in film.
“I believe the ‘secret’ to film acting is telling the story as simply as possible. In the theater, a performance must carry to last row. In film, cameras and microphones are perilously close and capture even the smallest gesture and sound, but the ‘internals’ for the actor are exactly the same as they would be for the stage, only their outward expression must be much subtler. Theater-trained actors, with limited or no on-camera experience, tend to reveal too much of their work externally. ‘Less is more’ is never truer than when it comes to acting for film.” —Todd Thaler, casting director, acting teacher, and private on-camera audition coach

Your theater training has not prepared you for film.
“A film actor should get on the fast track. In today’s youth-driven market you should get to L.A. and get in a great on-camera class now. Once you have a name in film, you can get a lead in a Broadway show and sort out your theater acting if that intrigues you. Text analysis is fairly universal, I’ll grant you, but the application of technique is so vastly different between the two forms, I shudder to imagine anyone still believes this. I myself went to drama school and did professional theater along the way. Better than going to film school—for a director like me. Theater is a lot of fun, but my advice here and in my own classroom is always geared toward helping you achieve true success through ‘A’ picture style acting. Skip theater if you don’t want to do theater.” —Ryan R. Williams

You cannot forget the business side of things.
“In the chaos of a film set, actors hurriedly sign the contracts in their dressing rooms, assuming it’s right. I promise you, half the time it’s not. Look it over, make sure it’s what you and your agent agreed on in terms of rate and billing.” —Matt Newton, on-camera acting coach and Backstage Expert

Ready to give it a go? Check out Backstage’s film audition listings!

Casey Mink
Casey Mink is the senior staff writer at Backstage. When she's not writing about television, film, or theater, she is definitely somewhere watching it.
END_OF_DOCUMENT_TOKEN_TO_BE_REPLACED