A Casting Director on 10 Voiceover Demo Mistakes to Avoid 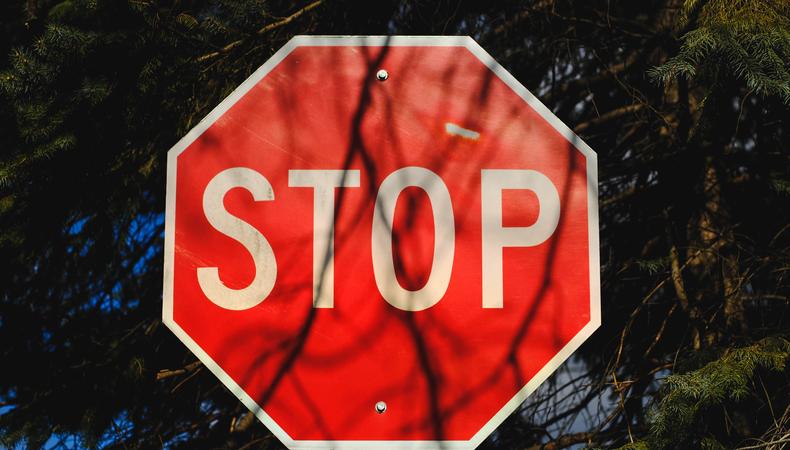 There are a variety of elements that go into creating a truly competitive, successful voiceover demo reel. What you want to avoid at all costs are the flat-out deal killers. As a casting director, I’ve seen these mistakes ruin many a voice actor’s chance of getting the gig. From writing your own voiceover demo script to over-updating your reel, here are 10 mistakes every voice actor should avoid.

1. Writing your own copy.
Talent notoriously makes poor choices when choosing monologues, so you can imagine how far off the mark they can be when compiling scripts for their voiceover demos. To add insult to injury, there’s been a misguided trend of late encouraging talent to write their own material. Even professionals hire outside help to write for them.

My point is: performing and writing are dramatically different skill sets. It rarely works in your favor to split your focus. Stay in your lane. Your demo producer should supply great copy, including formulaic styles that define who you are and your best assets.

2. Self-producing your own demos.
All talent requires the benefit of distance. Surround yourself with people who get it. You’re not saving yourself any money or time by self-producing, especially if you’re making it up as you go. We create voiceover demos to service producers and the productions they are most likely to hire you to voice, otherwise, it’s largely a wasted effort.

Competitive voiceover demos, on the other hand, need to sound natural and convey interesting thoughts. Each selection featured should plausibly sound like nationally aired, union television commercials that were produced at different places and times—the polar opposite of what airchecks exhibit with their production and performance styles.

4. Just because you booked a gig doesn’t mean the spot belongs on your demo.
There’s bound to be a number of projects you’ll voice that aren’t all that great. Still, I hear talent of every experience level say, “But I got paid for that spot.” Hope so but if it doesn’t define the best of what you do and the work you’re best suited to land, it doesn’t belong on your demo. 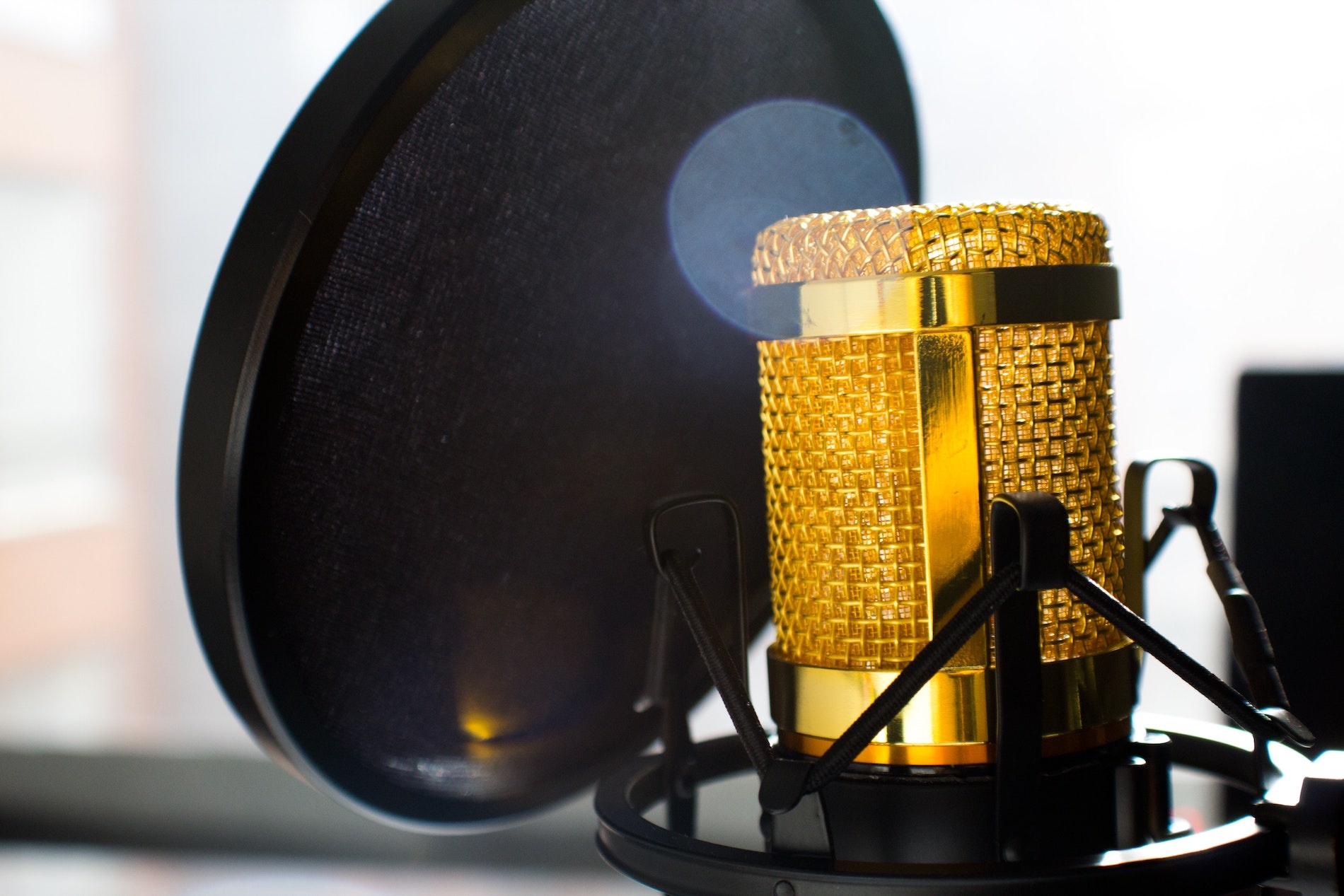 5. So-called “custom demos” are auditions, not demos.
There’s a budding trend from non-union talent who offer to produce “custom demos.” However, demos are held to dramatically higher production standards than auditions. It’s the difference between dress shoes and flip-flops. The best demos follow industry standards that assist production by expediting casting, so it’s important to know the difference. All demos submitted by talent are customized to the genre of voiceover, not the specific project.

6. Having a “cheap attack” when it comes to training and producing your demos.
Producing a “demo of a demo” or rationalizing your “good-enough-for-now” recording only reflects poorly on you and tells talent agents and producers you’re a novice or just not committed.

7. Continually updating your demo.
If it ain’t broke, don’t fix it. Your demos are a demonstration of your best abilities so if they’re done well, there’s no need to continually change them. It takes three-to-five years to establish any small business and the same applies to your voiceover career.

8. Compiling a handful of auditions and calling it a demo.
You’re creating demos for professional producers and they’re under the impression you’re offering them the very best of your creative aesthetic.

Every aspect of the entertainment fields today requires you to offer a demo reel to take the guesswork out of where you seamlessly fit into the industry and what you do best. It should take more time and attention to produce your demo than your auditions, otherwise, your demos will suffer, and so will your career.

9. Including commercial spots on an industrial demo, and vice-versa.
Mixing various voiceover genres on the same demo track reads as if you’re a novice—it doesn’t service the producers you created your demos for in the first place. Keep commercial spots on a commercial demo, and corporate narration or industrial on their own demos, promo on promo tracks, and animation and games on their own demo.

Kate McClanaghan
Kate McClanaghan is a casting director, producer, and founder of both Big House Casting & Audio (Chicago and Los Angeles) and Actors’ Sound Advice. She’s a seasoned industry veteran and actor who has trained actors and produced demos for more than 5,000 performers over her 30 years in the business.
END_OF_DOCUMENT_TOKEN_TO_BE_REPLACED