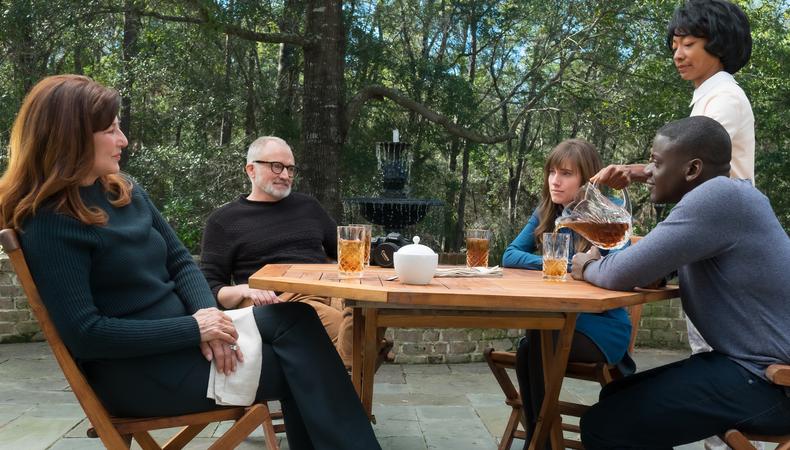 Photo Source: “Get Out”: Justin Lubin

The start of the new year means that awards season is officially kicking off. As the Golden Globes and Screen Actors Guild Awards approach, January is also the time for Casting Society of America to honor their members with their annual Artios Awards. The awards recognize casting directors’ achievement in work they’ve done across all mediums during the previous year.

CSA already announced their TV, theater, and short film nominees and three honorees earlier this fall. The final nominations, for the feature film categories, were announced Jan. 2 to round out the list of contenders for the 33rd ceremony, which will take place on Jan. 18 in both New York City and Los Angeles.

Many titles that made the feature film list, like “Get Out” and “The Post,” have already been in the awards conversation as nominations began to roll out in November. Other 2017 box office and critical successes that might not be part of the group up for major awards, like “Baby Driver” and “Guardians of the Galaxy Vol. 2,” have received Artios nominations. While honorees Barry Levinson and Kevin Huvane will receive special recognition for their non-casting contribution to the industry, the third honoree, CD Victoria Thomas, has also been nominated for her work on 2017’s “Detroit.”

The full list of feature film nominees is below. Stay tuned for more Artios Awards updates.

Elyse Roth
Elyse is a senior editor at Backstage, where she oversees all casting news and features content, including her weekly casting director Q&A series, In the Room. She came to New York from Ohio by way of Northwestern University, where she studied journalism, and now lives in Brooklyn. She might see and write about awards-worthy films, but Elyse still thinks “Legally Blonde” is a perfect movie and on any given night is probably taking in some kind of entertainment, whether it’s comedy, theater, ballet, or figuring out what show to binge next.
END_OF_DOCUMENT_TOKEN_TO_BE_REPLACED