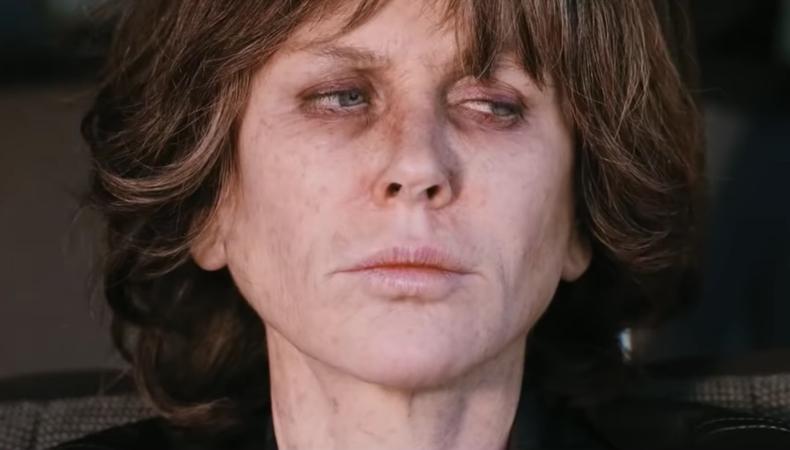 Nicole Kidman won an Oscar in 2003 when she donned a fake nose in “The Hours.” In Karyn Kusama’s upcoming thriller “Destroyer,” her character transformation goes even further.

As undercover LAPD detective Erin Bell, Kidman draws from a deep well of anguish to match her ragged appearance in this Dec. 25 Annapurna Pictures release, which screened to plenty of buzz at this year’s Telluride Film Festival. Written for the screen by Phil Hay and Matt Manfredi, “Destroyer” co-stars Tatiana Maslany and Sebastian Stan. Check out the newly released trailer below.

Jack Smart
Jack Smart is the awards editor at Backstage, where he covers all things Emmy, SAG, Oscar, and Tony Awards. He also produces and hosts Backstage’s awards podcast “In the Envelope” and has interviewed some of the biggest stars of stage and screen.
END_OF_DOCUMENT_TOKEN_TO_BE_REPLACED