What Directors Really Mean When They Say ‘Less is More’ 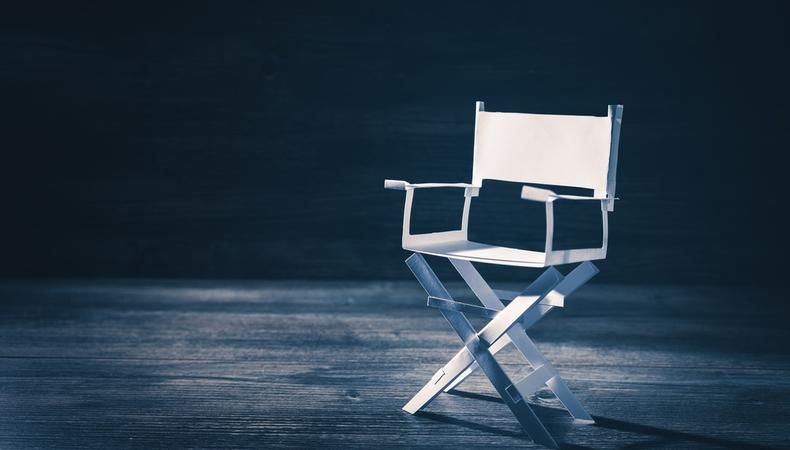 We’re often told by directors and teachers that “less is more,” but less what is more what? The note requires at least a qualifier to help us define what it is we are reducing, and what we are likely to achieve in the process.

Wouldn’t it help if we (and our instructors) knew exactly what they were really saying? Simply put, it’s not about the amount of effort you expend on acting, it’s about the effectiveness of the energy you choose to output, otherwise known as “economy.” Less force is (often) more economical. Less distraction is (often) more focused. Less shouting is (often) more respectful to the audience’s eardrums. That’s not to say one shouldn’t ever force, distract or shout, only that one would be advised to try a number of options to assess the choice’s economy before settling on it in the final take.

Just because a door opened when you hit it with a sledgehammer doesn’t mean it wouldn’t have opened with a lockpick or a key. That’s a lot of energy to use before checking to see if the door was even locked in the first place. If you wish to keep the door on its hinges, a key (speaking calmly, moving slowly and deliberately, neutral facial expressions) in this case is certainly more. If not, then the force you used, a sledgehammer (shouting, arm-waving, finger-pointing, facial gymnastics) was quite appropriate.

Look at a range of options and select the one you deem to be the most appropriate in the take. That’s the definition of a choice.

READ: Why You Should Trust the Casting Director

The less experienced the actor the more they are likely to want to scream, cry, shout and gesticulate through scenes. With age and experience, actors learn to do more with less effort. Though you might fill a glass of water with the full force of a firehose, sometimes all you need is to hold it under a faucet for six seconds and then turn off the tap before any water spills over. No wastage. The skill of making choices, to me, is discovering when your character uses more effort than is necessary, when they use less, and when they are spot on. In general terms, the younger, the less experienced, the less intelligent, and the less educated they are, the more likely the character will succumb to a first-draft impulse. That is, to grow immediately angry, to be easily offended, to be excessively polite, or to sheepishly follow the crowd.

Conversely, in general terms again, the older the character, the more experienced, the more intelligent, and the more educated they are, the less likely they are to give in to immediate reactions or to act upon immediate whims. This is not a “good versus bad” comparison because there are pros and cons either way. It is also not a hard and fast rule, but it’s a pretty good starting point for examining the differences in energy output between the demographics of age, experience, intelligence and education in our characters.

If as an actor you always shout when you feel like it in a scene, you may not be making a choice at all. Do not presume that simply because you did something it means you chose to do it. All impulses are worth exploring, but not all impulses are going to be the most appropriate or economical use of your energy, or even the most fitting for the character on the page. Denzel Washington is an incredibly talented actor. His choices on screen are clear and his energy is used economically, but it wasn’t always that way. For a perfect example, find his stage performance of “Fences” on YouTube and then watch his recent film version. The younger version sprays a lot of energy around and the audience laughs. The film version is very contained and the audience is gripped, just as the James Earl Jones version did before Denzel took on the role.

An exploration of “effort versus economy” in your work is infinitely more valuable than speaking in terms of less is more. If directors and instructors keep discussing acting with you in those terms, be sure to politely respond with, “Less what is more what?” If they can answer the question at all, you may just have a note worth taking.

Paul Barry
Paul Barry is an L.A.-based Australian acting teacher, author of “Choices,” and a Backstage Expert. Barry runs on-camera classes in Santa Monica as well as online worldwide and conducts a six-week program called Dreaming for a Living, coaching actors, writers, and filmmakers in how to generate online incomes to support their art.
END_OF_DOCUMENT_TOKEN_TO_BE_REPLACED