Elisabeth Moss Is a Ravenous Rockstar in ‘Her Smell’ Trailer 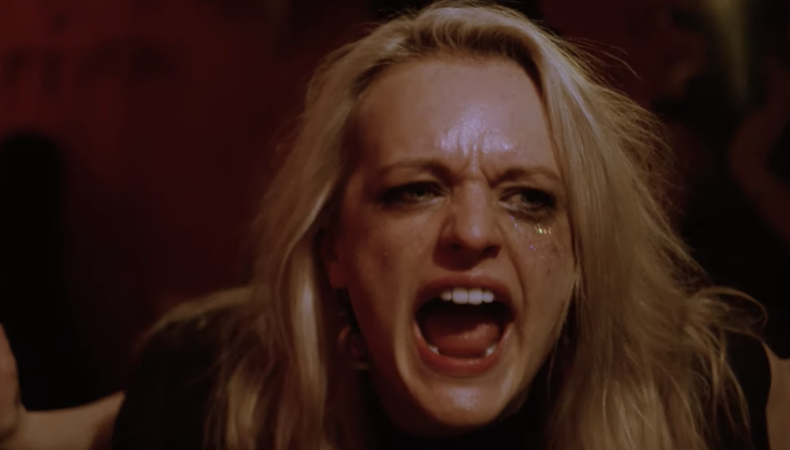 Elisabeth Moss is no stranger to going dark and yet, nothing may compare to where the Emmy Award winner will go in “Her Smell,” Alex Ross Perry’s upcoming venture for Gunpowder & Sky. Moss—who has previously collaborated with Perry on both “Queen of Earth” and “Listen Up Philip”—portrays Becky Something, the frontwoman of a ‘90s punk band who is caught in the devastating crossfires of addiction and fame.

Also starring Cara Delevingne and Dan Stevens, the musical drama will see “The Handmaid’s Tale” lead play guitar and sing, though the transformation hardly stops there. Check out the first full-length trailer below to see for yourself. The film is slated for an April 12 release.

Casey Mink
Casey Mink is the senior staff writer at Backstage. When she's not writing about television, film, or theater, she is definitely somewhere watching it.
END_OF_DOCUMENT_TOKEN_TO_BE_REPLACED