How Emerald Fennell Literally Manifested Her Role on ‘The Crown’ 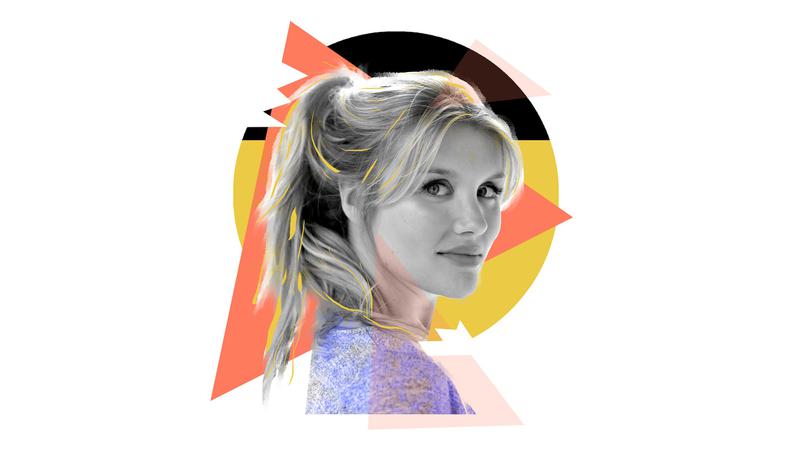 The year 2020 will not be remembered fondly by most, but Emerald Fennell can’t complain. “Promising Young Woman,” the ultra-buzzy, Carey Mulligan–starring indie she wrote and directed, is finally premiering Dec. 25. (It was delayed last winter due to the pandemic.) She also returned as Camilla Parker Bowles on Netflix’s “The Crown,” a role she landed through means she admits were the wildest she’s ever used to get a job.

What performance should every actor see and why?
It’s almost a cameo, but Philip Seymour Hoffman in “The Talented Mr. Ripley.” It was just an exercise [in a] kind of malevolence. [You should watch] anything that he did, but I think that performance—just to show that you can come into three scenes and be so brilliant—that performance is perfect.

Do you have an audition horror story you can share?
I mean, so many. The one I think of most, which I actually wrote about in an episode of “Drifters”—which is a brilliant British comedy that was one of my first jobs—it was an audition for a movie in which I had to be a Victorian lady who, at one point, had sex with a form of bacteria in the shape of a man, and I was made to do it in the audition. I mean, I didn’t get the part. That was quite a bad day.

What is the wildest thing you ever did to land a job?
For “The Crown,” I said to Lindy [King], my agent, literally the moment “The Crown” was first announced—I have the email somewhere—I said to her, “If they’re doing ‘The Crown’ for the next however many years, they’re going to want young Camilla Parker Bowles. Really just make sure that I go in for it, because I really, really want to do it.” I think that was the most extreme, just because I knew early on that I really wanted to do it. In general, I’m not very pushy, I don’t think.

Well, that worked out!
Yes, it did! It was very fun.

READ: How ‘The Crown’ Cinematographer
Shoots Its Stars

How did you first get your SAG-AFTRA card?
Let me think. Oh, God, I think maybe it was “Call the Midwife.” I actually don’t know. It must have been before that. That’s terrible that I don’t know! It was a lot of paperwork.

What advice would you give your younger self?
If I could give my younger self advice, I’d say: Low-slung, wide-leg jeans don’t look as good as you think they do. I think that would be the most important, if I were to go back…. But apart from that, just practically, when it comes to making stuff, I think the thing that I would say that was useful to me was: There’s this Hollywood idea of “fake it to make it,” and I think, actually, that’s quite dangerous, and it just makes everything a lot more complicated in the long run. I would say that whatever the thing is, whatever the reason is you got into it, whatever it is that makes you want to make stuff, that is the thing that makes you unique and puts you in the position to be able to make this thing. And only you can do it.

Casey Mink
Casey Mink is the senior staff writer at Backstage. When she's not writing about television, film, or theater, she is definitely somewhere watching it.
END_OF_DOCUMENT_TOKEN_TO_BE_REPLACED