How To Find the Memorization Style That Works for You 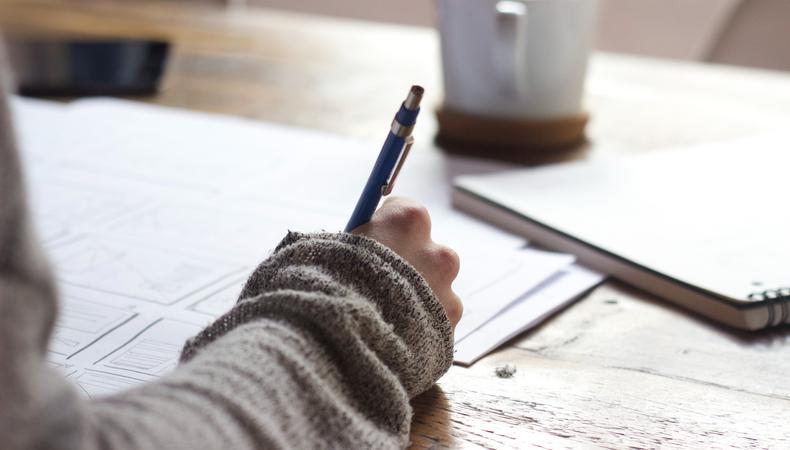 A few years ago, I was directing someone who was completely new to acting. This man, we’ll call him Al, was having a terrible time memorizing his lines. There were times during the first performances when he froze up, saying nothing for what seemed an eternity. I’m sure it was only a few seconds, but watching from the house, the silence seemed to go on forever.

This past year, we were desperate for one more man for a show so I called him to take on a part that only had a few lines. This time, though, he had his lines memorized early on.

“Al,” I said. “What happened? You’re doing great with your lines.” His response? “I found out that you have to memorize the cues, too.”

No one had thought it was necessary to tell him that.

Memorization, is in some ways, like acting itself. Some people have a talent for it; they look at the script a few times and they’re memorized. Most people, though, have to work hard at it. Some have to work and work and work. But there are tricks to learning and retaining lines, and what works for one person does not necessarily work for everyone.

Visual Learners
Write it out: My husband was in a one-man show in New York where he was alone onstage for more than an hour. He had a lot to memorize! His method was writing out his lines—all of them—on lined paper, over and over again until he had them memorized. This is great for monologues, but it can work for dialogue as well. And it will help you learn your cues, too!

Auditory Learners
Record your scenes: Actors who have long commutes often use their drives to learn lines. They record their cues on phone apps and as they travel to rehearsal, play the recording, and say their lines after the cues. There are also apps where you can upload a PDF of the script, tell it what part you’re playing, and it will read cues for you. 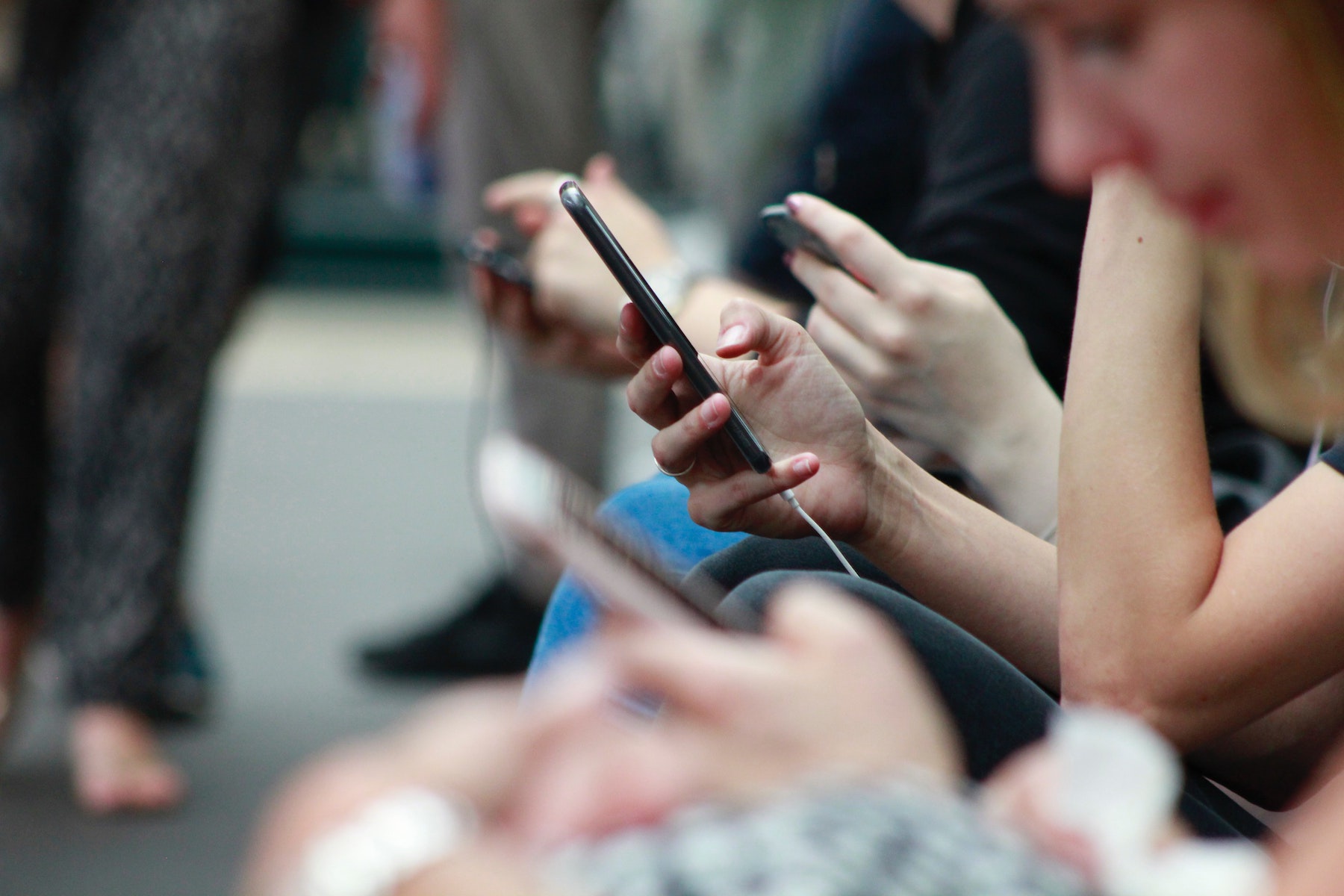 Physical/Spatial Learners
Learn your space through the blocking: Some actors need to relate the lines they say to where they are when they say them. If you think of the spatial relationships to your lines, that might help you make connections.

Logical Learners
Internal monologue: When my students study scripts, I often have them write internal monologues for their scenes. This is what a character is thinking during the scene. Often what a character thinks is not what he or she says but if you can create your character’s thought process during the scene and find the logical connections, you’ll have a better handle on the lines.

Solitary Learners
Index cards: When I memorize, I use an index card to cover up my lines so I can see the cues. Then I say my lines, check them, and, if I’m correct, move on.

Social Learners
Partner work: Have your partner read your cues and check how accurate you are when you respond with your lines. Pick a patient person, though. I’ve been known to get frustrated when this process is slow-going.

Memorization is, in my experience, the toughest obstacle actors face when preparing a role. It does take work and it’s not always easy. But finding the method of memorization that works best for you will make your job easier and your director less stressed!

*This post was originally published on July 6, 2018. It has since been updated.

Catherine LaMoreaux
Catherine LaMoreaux is the artistic director of Dragonfly Multicultural Arts Center, a nonprofit community theater she co-founded with her daughter in 2014. Her degree is in theatre from the University of Michigan. She teaches high school acting and tutors in English.
END_OF_DOCUMENT_TOKEN_TO_BE_REPLACED