Are You Ready for Your First Day on Set? 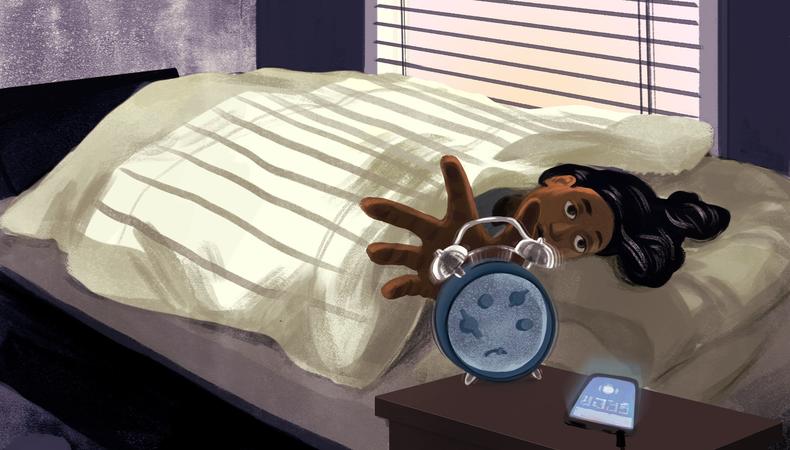 People always ask me what the best part of my job is. Clearly, it’s telling an actor that she’s booked the job! It feels just as good when a coaching client of mine gets hired.

Eden Rose is an actor I’ve coached for the last couple of years, and I’ve seen her grow by leaps and bounds from audition to audition. A few weeks ago, she got her first big job as a co-star on ABC’s “Modern Family.” As much as you may think you’re prepared for upcoming work, you never know what questions and fears may arise the night before and during your shooting days. I spoke with Eden before the big day.

READ: How to Behave Your First Day on Set

Marci Liroff: What are the biggest things you’re worried about the night before your first day on set?

Eden Rose: Can I have my sides on the set? Where do I put them once we start shooting? Should I print out a copy of the script or will they give one to me when I arrive on set?

ML: They will give you sides that are sized small enough to fit in your pocket.

ER: I’ve memorized and know my three scenes and have read the script a few times.

ML: That’s great, but don’t be surprised if the dialogue has changed—not significantly, but the writers and creative team work on rewrites up to the minute you shoot.

ER: What about blocking and rehearsal on the day I am there?

ML: In television, it won’t be a rehearsal, per se, but more like the logistical blocking of the scene. The first AD will call for the “first team” (lead actors) to come on set and rehearse the scene and go through the blocking so the camera and lighting department can mark where the camera(s) will be during the scene. The second assistant cameraperson will be throwing down small “bags” at your feet as markers for where the cast will be standing and moving to.

ER: How do I not give off the vibe that it’s my first major booking while not being overly confident? I don’t want to look overexcited or like a beginner. Just be myself?

ML: Do not even think about this. You are clearly in your own head right now—I get it. I want you to go out and do all kinds of daily experiences leading up to your shooting day: exercise, go to a museum, walk your dog. Just live your life and go to work on Wednesday. No one knows or, frankly, cares that it’s your first major on-set experience. Now, going through this yourself, what would you tell a newcomer who’s heading to set for their first time?

ER: Be familiar with the show and the people involved! IMDbPro is my best friend. Or, if it’s a new project, be familiar with the names of the creators and what they’ve worked on in the past. The head creator was so appreciative that I watched a very inspirational speech of his and greeted and thanked him by name. Another great thing to know is to be friendly to the PAs. And just show up, know your lines, and do the job!

ML: Yes—and get out of the way!

Want to know more about being a TV actor? Check out Backstage’s TV coverage!

Marci Liroff
Known for her work in film and television, producer, casting director, and intimacy coordinator Marci Liroff has worked with some of the most successful directors in the world. Liroff is also an acting coach, and her three-night Audition Bootcamp has empowered actors to view the audition process in a new light.
END_OF_DOCUMENT_TOKEN_TO_BE_REPLACED