Bale + Damon Are Off to the Races in ‘Ford v Ferrari’ 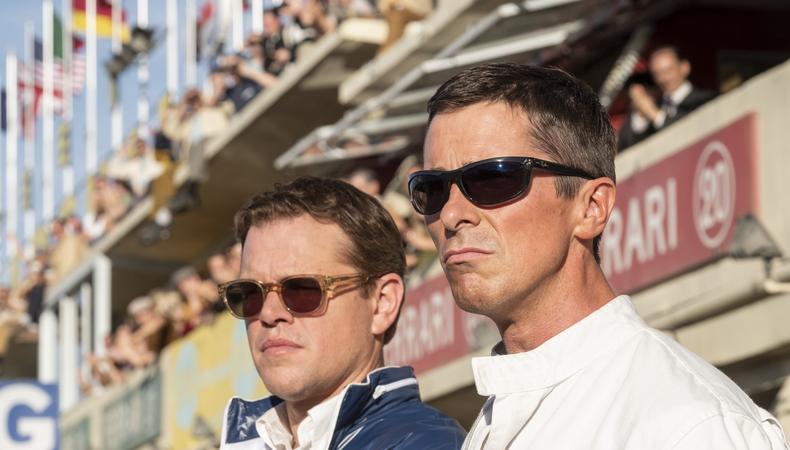 Award show regulars Matt Damon and Christian Bale will find themselves once again on voters’ radars this fall. The based-on-a-true-story biographical film “Ford v Ferrari” will star Damon as Carroll Shelby and Bale as Ken Miles, the men tasked by the Ford Motor Company with creating a racing car that can beat the Ferrari.

Jack Smart
Jack Smart is the awards editor at Backstage, where he covers all things Emmy, SAG, Oscar, and Tony Awards. He also produces and hosts Backstage’s awards podcast “In the Envelope” and has interviewed some of the biggest stars of stage and screen.
END_OF_DOCUMENT_TOKEN_TO_BE_REPLACED