Playwright Jez Butterworth’s Advice to Creators: ‘Back Yourself 51 Percent’ 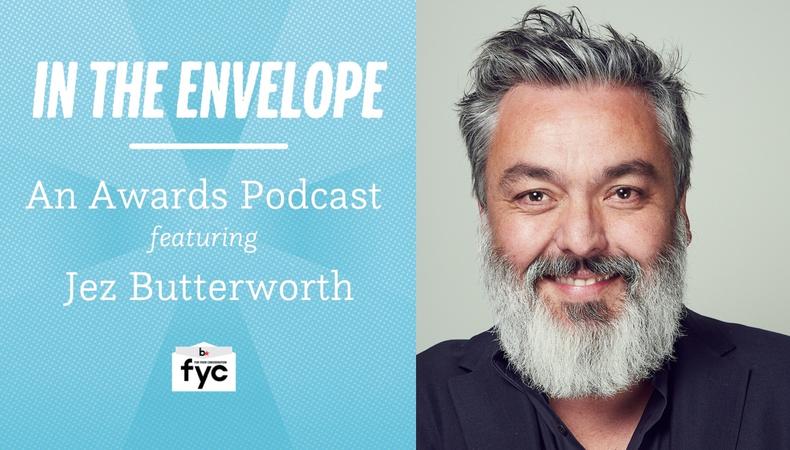 Writer and director Jez Butterworth’s work for both stage and screen has earned plenty of distinctions, including a Writers Guild of America Award, Tony nominations, and Olivier and Evening Standard Theatre Awards in his native London. His advice for aspiring writers? “The most important thing, and the hardest thing, is to just back yourself 51 percent at least,” he tells Backstage. “You just have to be your own friend in it. Then I think things might happen.”

For a fascinating and insightful look inside the mind of a writer whose ideas for plays, he says, chase him down relentlessly, listen to his “In the Envelope” interview wherever you get your podcasts!

Jack Smart
Jack Smart is the awards editor at Backstage, where he covers all things Emmy, SAG, Oscar, and Tony Awards. He also produces and hosts Backstage’s awards podcast “In the Envelope” and has interviewed some of the biggest stars of stage and screen.
END_OF_DOCUMENT_TOKEN_TO_BE_REPLACED