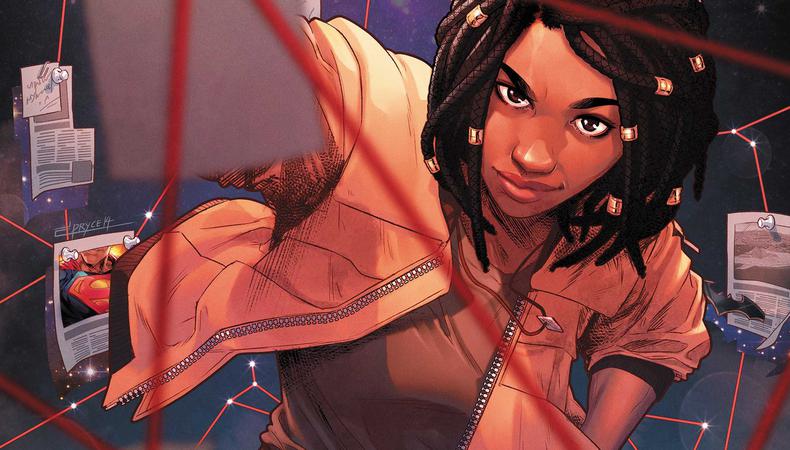 Hey, Georgia actors! Here’s the 411 on what’s filming big and small in your region!  Stay in the loop and check back every week for projects currently in production with Backstage’s worldwide What’s Filming reporting.

“Naomi”
A few weeks after its starring casting, the upcoming CW series pilot “Naomi,” based on the DC Comic, is up and filming in Georgia. According to the Atlanta Filming Instagram page, the production was most recently filming in Downtown Decatur. As announced last month, Kaci Walfall will star as the titular Naomi McDuffie in the pilot, described as an “effortlessly cool and confident high school student who is…unafraid to embrace her AP-student, comic book–loving nerdiness. After a supernatural event leads to the discovery of her powers within, Naomi pursues her hidden destiny.” Alexander Wraith, Cranston Johnson, and Camila Moreno will also appear as series regulars, and reported exclusively by Film Stories, the pilot will have a guest appearance by Superman. (It is unknown at this time if that will be the current CW Superman Tyler Hoechlin or another actor.) Jill Blankenship and Ava DuVernay will executive produce. Warner Bros. Television, where DuVernay is under an overall deal, will serve as the studio. A casting director has yet to be announced, but expect DuVernay’s go-to CD Aisha Coley to be taking the reins. Learn her best advice for actors here at Backstage!