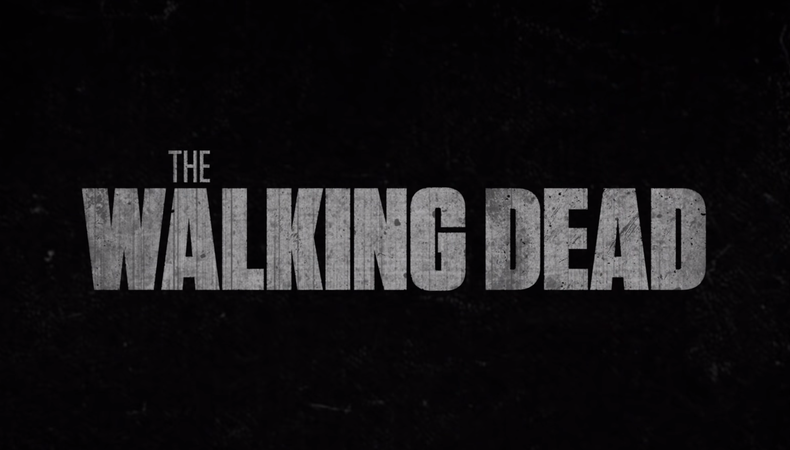 “The Walking Dead” Spin-Off
There’s never enough “Walking Dead,” and AMC is continuing with its hit, long-running franchise with another spin-off. “Younger” star Nico Tortorella has been tapped for a lead role in the untitled third series. The series will focus on the first generation to come of age in the apocalypse. Filming has started in Richmond, Virginia with Tortorella joining the previously announced Annet Mahendru, Aliyah Royale, Alexa Mansour, Nicolas Cantu, and Hal Cumpston. The series is scheduled to premiere on AMC this coming spring. Tiffany Little Canfield is the casting director.

“Coming 2 America”
Some major stars are coming back to America. James Earl Jones and Paul Bates will return for the highly anticipated “Coming to America” sequel. Also joining the cast is Rick Ross on top of the already-announced-to-be-returning Eddie Murphy and Arsenio Hall. In the sequel, Murphy’s Akeem will learn he has a long-lost son in the U.S. and must return to America to meet the unlikely heir to the throne. Craig Brewer is directing with Kenya Barris penning the script. Leah Daniels Butler is the casting director.

Nell Benjamin-Laurence O’Keefe Musical Film
From the stage to the screen, a Broadway writing team is working on their next project. “Legally Blonde: The Musical” writers Nell Benjamin and Laurence O’Keefe are working on an untitled comedy musical at Universal. The duo will write the screenplay and the songs for the project, whose plot is being kept under wraps. Scott Sanders Productions is producing, on top of their long list of other musicals in the works including “In the Heights” and “The Color Purple.”

“The College Admissions Scandal”
When the college admissions scandal broke in the news in May, rumors were quick to arise that there would be a series or movie based on the events and, of course, that’s now officially the case. Lifetime has tapped Penelope Ann Miller and Mia Kirshner to headline a movie following the story of over 50 wealthy and elite families that tried to cheat the college admissions system, most notably Lori Loughlin and Felicity Huffman. Michael Shanks will also star in the film, which is scheduled to begin production this month. It will debut this fall as part of the network’s Ripped From the Headlines movie slate that also includes “Escaping the NXIVM Cult: A Mother’s Fight to Save Her Daughter.”

“Night Teeth”
Netflix has found a director for its upcoming “Night Teeth.” Adam Randall, who helmed “I See You,” is set to direct the thriller, which will follow a young chauffeur who drives two beautiful young women who are not who they claim to be. The film is described as “an electric, youth-driven thriller” and is set in Los Angeles, where it will likely be filmed. Brent Dillon (“Black Tide Beach”) is writing the script.