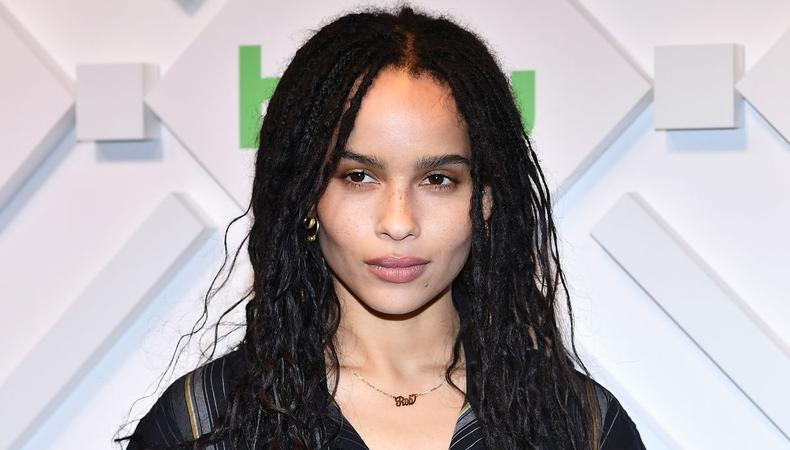 “The Batman”
Gotham will see some new residents as casting for the highly anticipated “The Batman” continues to churn out big names. Announced last week, Zoë Kravitz and Paul Dano have been tapped to play Catwoman and The Riddler, respectively, in the film. Both will play opposite Robert Pattinson, who will lead the cast as Bruce Wayne/Batman, as well as Jeffrey Wright playing Commissioner Gordon. Pre-production on the Warner Bros. and DC Comics picture will begin later this year or in early 2020 with a scheduled release of June 25, 2021. Cindy Tolan is the casting director.

“The Most Fun We Ever Had”
Two of HBO’s biggest stars are joining up to produce a new project. The cabler has put in development “The Most Fun We Ever Had,” a drama series based on Claire Lombardo’s bestselling novel of the same name. The project will be produced by Amy Adams and Laura Dern, who will also likely star. Lombardo is attached to pen and co-executive produce the series. “The Most Fun We Ever Had” follows four sisters, each struggling to exist in the shadow of their parents’ idyllic marriage and whose lives are complicated by the unexpected return of the son one of them put up for adoption 15 years prior. A timeline, cast, or casting team has yet to be announced.

“Mrs. Doubtfire”
Joining the long list of screen-to-stage adaptations is another nostalgic ‘90s favorite. A “Mrs. Doubtfire” musical, based on the 1993 comedy of the same name, starring Robin Williams, will make its Broadway bow in March 2020 at the Stephen Sondheim Theatre. Rob McClure will lead the cast, with Jenn Gambatese, Brad Oscar, Analise Scarpaci, Jake Ryan Flynn, Avery Sell, J. Harrison Ghee, Mark Evans, Charity Angél Dawson, and Peter Barlett. Further ensemble casting has yet to be announced, though, like the upcoming Seattle world premiere, the Broadway casting team will be Telsey + Company.

“Escape Room 2”
It’s only been a short while since audiences escaped the room, butsoon they can head back in for a second run as the cast for the upcoming “Escape Room” sequel has been announced. Holland Roden, Indya Moore, Thomas Cocquerel, and Carlito Olivero will join the previously reported Isabelle Fuhrman and returnees Taylor Russell and Logan Miller. Plot details are currently being kept under wraps, but Adam Robitel will direct from a script by Bragi. F. Schut. The first film followed six strangers (including Russell and Miller) who find themselves in a maze of deadly rooms and must use their wits to find the clues or die. “Escape Room 2” is slated to hit theaters in August 2020. Tamara-Lee Notcutt is the casting director.

“The Matrix 4”
As we reported on Friday, Jada Pinkett Smith is currently in talks to return to the Matrix in the franchise’s upcoming fourth installment. However, in the meantime, one recently announced actor is a certain bet: Neil Patrick Harris will join the ensemble cast, accompanying Keanu Reeves, Carrie-Anne Moss, Yahya Abdul-Mateen II. Plot details for the sequel are still unknown. Creator Lana Wachowski will direct and write from a script she co-wrote with Aleksander Hemon and David Mithcell. Production is scheduled for the beginning of 2020. Carmen Cuba is the film’s casting director.