Are You Guilty of These Self-Tape Mistakes? 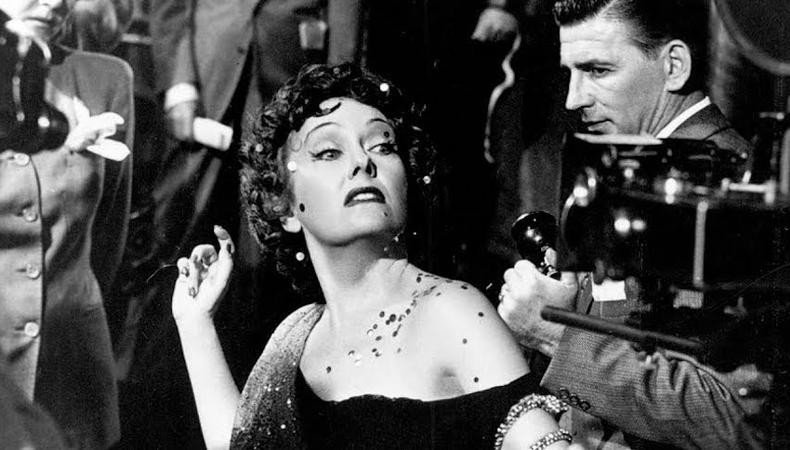 The most common thing I hear when an actor arrives at my studio to record their self-tape audition is, “I just got this last night!” And it’s usually delivered with more than a hint of terror. I completely understand their dismay about the limited time they’ve had to work on the sides but that’s how the self-tape audition process works. And having more time to prepare isn’t necessarily the way to make your self-tape better. Nor is making sure your hair is perfect or that you’re completely off-book.

In my experience, the key to success is avoiding a common mistake many actors make in their self-tapes, one many aren’t even aware that they’re guilty of: the failure to stand still! Fortunately, it’s an easy fix once you know you’re doing it.

Being still is a big part of being powerful and interesting when you’re acting in a tight frame. By being still, I mean eliminating these common behaviors, which in the business we call “energy leaks”:

If you don’t show that you know how to deal with the requirements of acting in a tight frame right from the top, casting won’t be inclined to stick around to watch the rest of your audition.

READ: How to Be a Great On-Camera Actor

Understanding how to act in a tight frame is something you should have been taught by the time you’re auditioning for film and TV projects, but often that isn’t the case. Since training is based so much on theater acting, skills that are specifically tailored to on-camera are often given little or no emphasis in acting classes. You can do those things in theater, often to wonderful effect, but in a tight frame on camera, they will create the impression that you aren’t ready for your close-up, Mr. De Mille.

Just as importantly, acting for film or TV does not require being heard in the back row, unlike theater. In fact, just the opposite is true. The more “intimate” and soft your voice is, the more attention you will command onscreen. The editor of the audition will make sure you are audible and the amplification of that intimate voice will be even more interesting when it’s heard at a normal volume.

Obviously, you can’t allow your acting intentions to suffer in the process of becoming more still and more quiet, which is a bit tricky and needs practice. But it’s worth the effort. Record yourself acting in a close-up and really notice how much extraneous energy you are exhibiting.

Once you’ve learned to shrink your acting to fit the frame, you can have the confidence that a big potential stressor has been eliminated from your prospects—whether you were stressing about it or not.

Brad Holbrook
Brad Holbrook is the founder, chief cook, and bottle washer of ActorIntro.com, a Manhattan studio that creates video marketing tools for actors. He also trains and coaches actors in the skills required for performing on camera, privately and in group classes.
END_OF_DOCUMENT_TOKEN_TO_BE_REPLACED