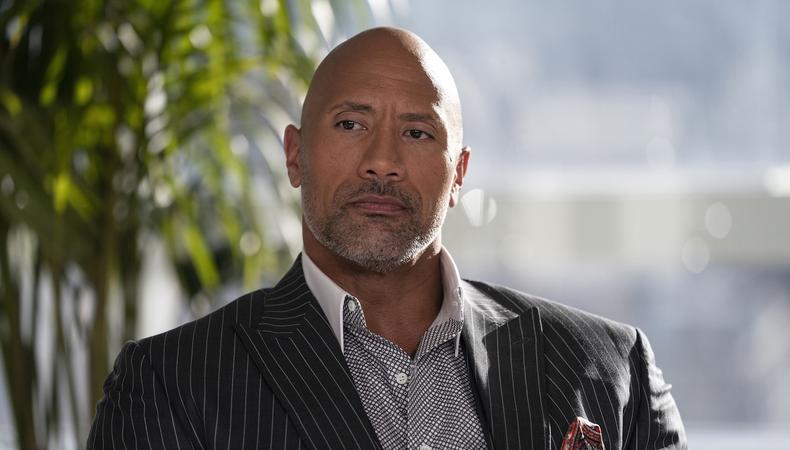 “Ballers”
Dwayne “The Rock” Johnson is back in the game as filming on Season 5 of “Ballers” is in progress in L.A. The hit HBO series has been filming all this week on Traction Avenue in the Arts District. Johnson stars as Spencer Strasmore, a former football superstar trying to find the same success as a Miami financial manager. The series is created by Stephen Levinson (“Entourage,” “Boardwalk Empire”) and has been airing since 2015. This will be the series’ fifth season, which is expected to premiere sometime this year. Lori Wyman is the casting director. Read about her career, casting process, and audition tips right here.