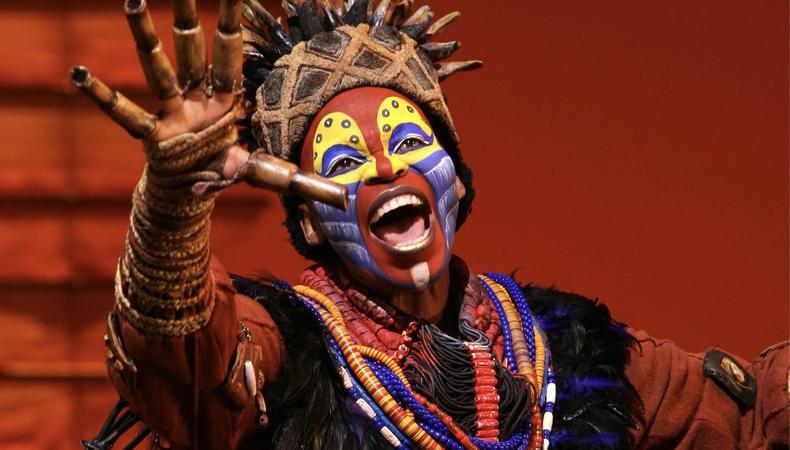 Just as the flute and tuba produce different tones and timbres, so, too, do our voices. The most talented singers can navigate between the bright highs of the flute and the low growls of the tuba by seamlessly accessing their mixed voice. But what is mixed voice, and how does one move from chest voice to head voice? If you’re a singer hoping to achieve the ideal mixed voice—pulling from both head and chest—keep reading for information, tips, and techniques.

What is chest voice in singing?

Chest voice is a specific vocal type and resonance area that takes place at a lower modal register—i.e., the range of notes at the bottom of your voice. (Think of Elvis’ gravelly voice in “Always on My Mind.”)

The low, rich timber of chest voice is created by thick vocal cords but felt in the chest.

What is head voice in singing? 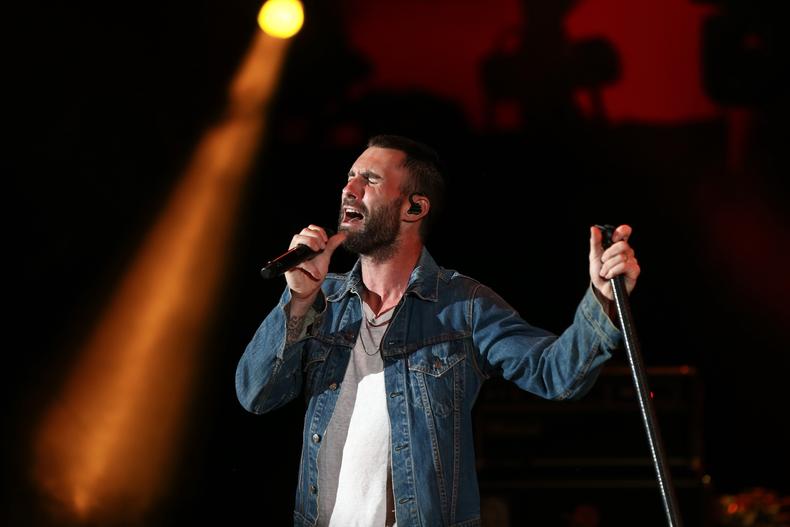 Head voice is a particular vocal type and resonance area at a higher register—i.e., the range of notes at the top of your voice. (Think of Adam Levine’s singing the high “will” in the chorus of “She Will Be Loved.”)

A fully supported airflow distinguishes head voice from falsetto; while both are high-pitched, head voice creates a stronger sound than the breathy falsetto. Some vocal pedagogists say head voice generally occurs around E4 for all types of voices, although others contend it takes place at different notes for different vocal types. Either way, head voice emerges at higher notes and is created by thin vocal cords.

What is mixed voice? 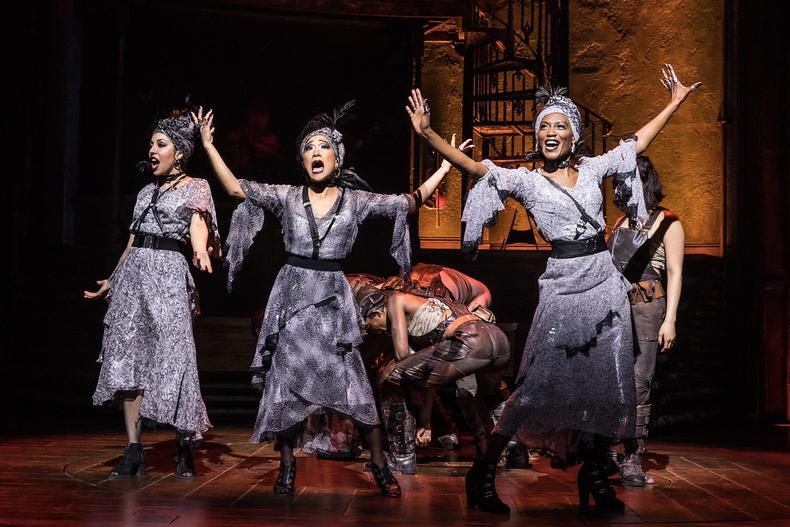 Mixed voice emerges upon successfully combining the chest and head voice. It is an even singing tone that fluidly transitions from the bottom of the lowest chest voice to the top of the highest head voice with no vocal breaks, hiccups, or strains. Due to its even vocal tone and use of both types of vibration resonance, mixed voice is highly desirable for singers of all types.

Advice on how to switch from chest voice to head voice from voice teacher, vocal coach, and vocal producer Arden Kaywin 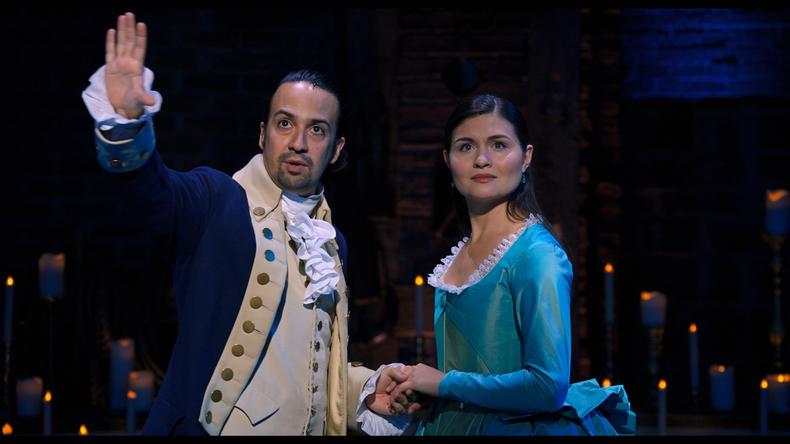 The ability to transition from chest voice to head voice smoothly is a source of insecurity for many singers. The middle voice can be tricky to negotiate without good tools. Here are some insights from Arden Kaywin:

Many singers and voice teachers call the transition between chest and head voice “the break” because that’s exactly how it sounds and feels for many: like a fissure in your mechanism preventing you from moving fluidly from one register to another.

I hate the term “the break.” I don’t use it, and I encourage you to toss it out, too. The words we use to talk about our voices are important, and using something negative like this is a surefire way to not only induce fear, but possibly set you up for failure. If we use the term “break,” that’s exactly the experience we set up for ourselves: a literal chasm between the two different parts of our voice. When we conceive of our voice with a break in it, we build in an expectation of interruption and instability that we then create and perpetuate.

So let’s make sure the language we use to talk to ourselves around changing registers is productive. The classical tradition calls the transition between registers the passaggio, which translates to “passage” in Italian. This term connotes a sense of moving through rather than one of interruption. And don’t let its classical origins throw you; even if you’re a musical theater singer, a pop singer, or a jazz singer, the term “passaggio” and the energy behind it can serve you no matter the genre.

If our goal is to transition from chest voice to head voice smoothly, then we want to use a word that helps us cultivate an energy of continuity, fluidity and consistency as we move from one register to the next. Adjusting our language makes us better equipped to embody the energy we want.

Now that we’re in the right energy, we need to gain awareness of the inefficiencies in our technique that are sabotaging the continuity we want so badly. In the following video, you will learn the most important first step toward eliminating instability when changing from chest to head voice, how to nail the high parts of songs with large interval leaps, and a progression of three vocal exercises to help create stability in changing from chest voice to head voice—and back—smoothly:

Here are some more tips for switching from chest voice to head voice: